Has Middlesbrough’s transfer business ultimately cost them this season?

By Oliver Dixon on Feb 27, 2020 0 Comments
Anfernee Dijksteel (2) of Middlesbrough during the EFL Sky Bet Championship match between Bristol City and Middlesbrough at Ashton Gate, Bristol, England on 31 August 2019.

Middlesbrough are outside of the relegation zone on goal difference alone and face an uphill task to maintain their status as a Championship side.

One significant issue as to why the club is suffering could be their transfer dealings this campaign. Of the five January signings made last month, only one started in their most recent game.

Harold Moukoudi started in defence in the 1-0 home defeat to Leeds United, with Lukas Nmecha and Ravel Morrison on the subs bench. Admittedly, Patrick Roberts is nursing an injury, but Dejan Stojanovic wasn’t even in the matchday squad.

The summer recruits, Marc Bola, Marcus Browne, Tomas Mejias and Anfernee Dijksteel haven’t been able to nail down a starting spot at any point during the campaign. Bola and Browne were even both shipped out on loan back to their previous clubs of Blackpool and Oxford United in January.

The sale of experienced pros like Aden Flint, Stewart Downing and Darren Randolph means there are less leaders in the side to pull the club away from the bottom three.

No new signings were brought in at centre-back to replace the outgoing Flint, and injuries to Dani Ayala, Dael Fry, George Friend and Ryan Shotton throughout the season has meant Jonny Howson and Paddy McNair have had to play at the back, despite being natural central-midfielders.

Bola, Browne and Dijksteel were signed as long-term options, but Boro need players that can perform immediately. Whether that’s from their new signings, or the existing crop remains to be seen. 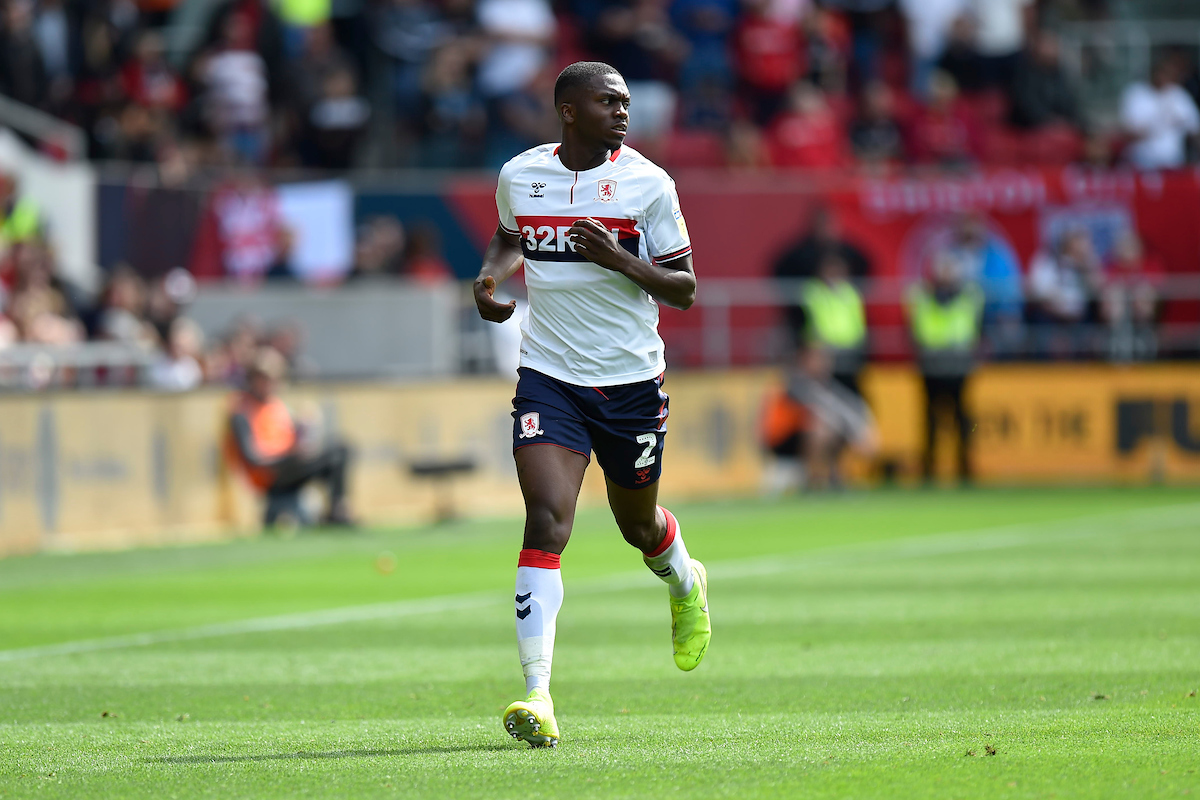