Former Leeds United defender Alex Bruce has said that midfielder Kalvin Phillips is crucial to the side and hopes he will be fit for the clash with Hull City in an interview with Football Insider.

Phillips missed three games following a red card against QPR earlier in the season and was also absent for their game against Middlesbrough on Wednesday evening due to a leg injury.

Bruce believes that Phillips is vital to the team both on the pitch and off the pitch. “Everything kind of fits into place around one man for me and that’s the man in the middle of midfield, Kalvin Phillips.”

“When they’ve got him in behind those attacking players, I think he pulls the strings and links everything together from the back to the front. I think he’s a vital player and when he’s injured, I think they miss him enormously.”

“It’s not just the performance levels it can have an effect on, your teammates, when you’ve got arguably the best player back fit, when you see him lining up and being on the pitch, it gives everyone else a lift.”

“It just gives them that added lift when the likes of Hernandez and Bamford think: ‘We’ve got him behind us today, brilliant.’”

IN OTHER NEWS:  Sky Sports pundit Don Goodman names his Championship Player of the Season

Leeds manager Marcelo Bielsa has confirmed that Phillips is a doubt for the game against Hull at the weekend which will be a concern as they look to continue their recent good form against the struggling Tigers. 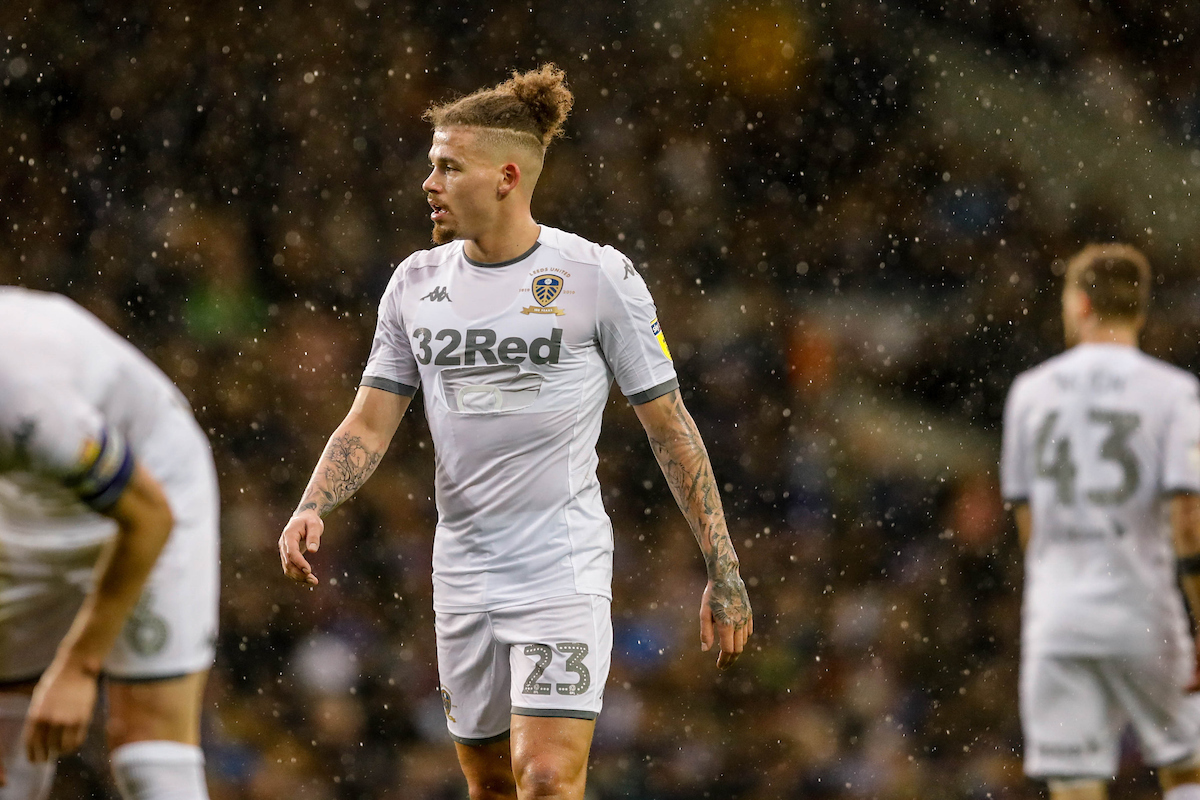