By James Ray on Feb 27, 2020 0 Comments
Swansea City midfielder Matt Grimes (21) during the The FA Cup 3rd round match between Aston Villa and Swansea City at Villa Park, Birmingham, England on 5 January 2019.

Speaking to the club’s official website, Swansea City midfielder Matt Grimes has said the Swans’ late 1-0 loss to Fulham has left him “gutted” after they lost in dramatic circumstances on Wednesday night.

When Freddie Woodman saved Aleksandar Mitrovic’s late spot-kick, it seemed certain that the points would be shared between Swansea City and Fulham. However, Mitrovic had other ideas, heading home with 94 minutes on the clock to secure all three points for Scott Parker’s side.

Swansea had their own calls for penalties, but referee waved away their appeals with the players calling for penalties for fouls on Andre Ayew and a potential handball by Joe Bryan.

And, after the game, midfielder Matt Grimes was finding it hard to come to terms with the defeat, saying his teammates have been left disappointed by the result and some of the decisions they felt went against them. Speaking to the club’s official website, he said:

“I’m struggling for words if I’m honest, gutting is probably the best way to describe it. We’re all disappointed to lose in that manner at the end especially after giving everything like we did for 90 minutes. It was a real kick in the teeth.

“Fulham are a very good team. We came here and expected they would have a lot of the ball because they are a very good side. We defended well, I thought we were resolute and we looked like we were going to nick the win at times.

“We should have had a couple of penalties but it didn’t quite go for us in the end. For it to be snatched away from us at the end is very disappointing.” 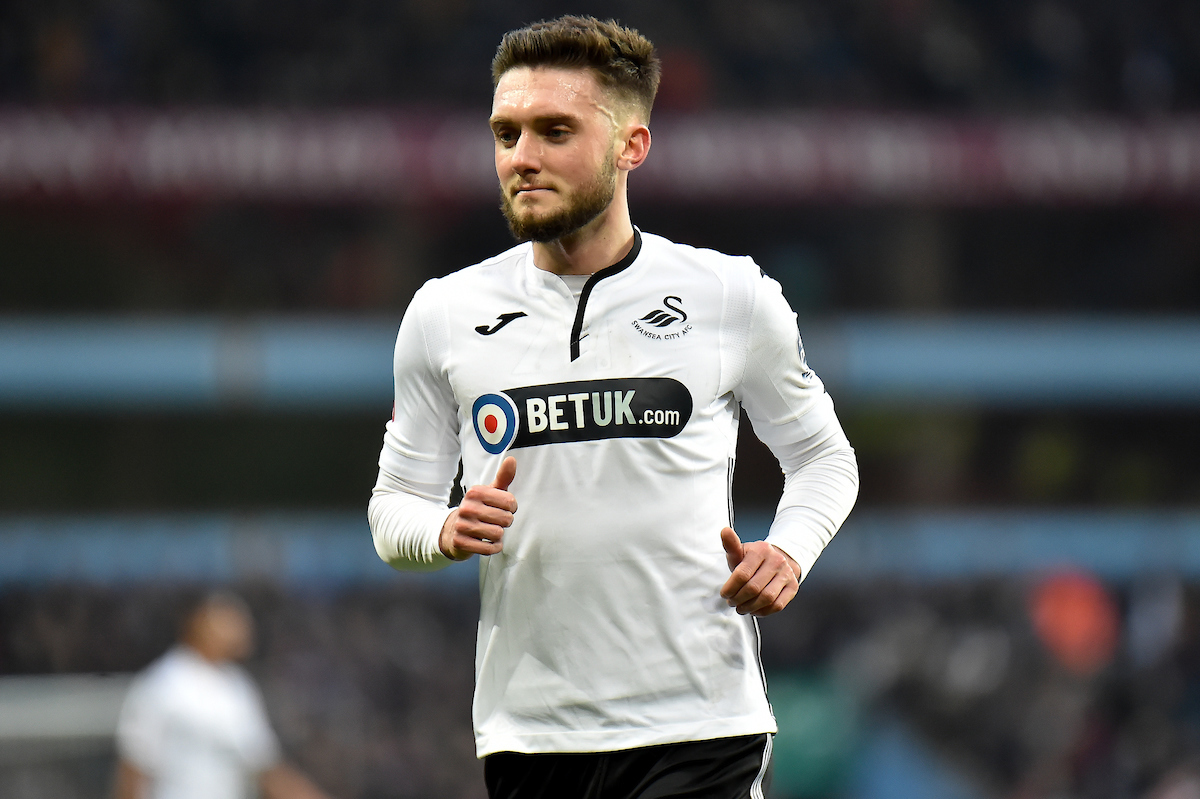