Steven Fletcher’s header in injury time sparked relief amongst the home fans to seal off a game in which the Owls ultimately deserved to win.

Wednesday have ended a run of seven games without a win in the Championship. They are now 12th in the league and eight points off the Play-Offs with 11 games left to play of the season.

Charlton, on the other hand, are nervously looking over their shoulder and are 18th, two points above the relegation zone.

Monk was pleased to see off the battling Addicks last night and praised his side after gaining an important three points, as per the Owls’ official club website: “When any team is on a bad run of results as we have been there are questions about everyone being together and I think we have answered those questions tonight.”

“We have a great group here with spirit, character and mentality. Things haven’t gone our way recently, certainly at home, and I’m really pleased we have sent our supporters home happy tonight.”

He added: “We owed them a Hillsborough performance. They have been magnificent and we gave them a really good performance. I thought I would be talking about not getting that break in front of goal but we got what we deserved at the end.”

“That’s the start hopefully of another run, we’ve shown what we are capable of and we have to take those winning traits into the next group of games.”

Next up for Wednesday is another home fixture this weekend against Derby County and they will be keen on building on last night’s victory. 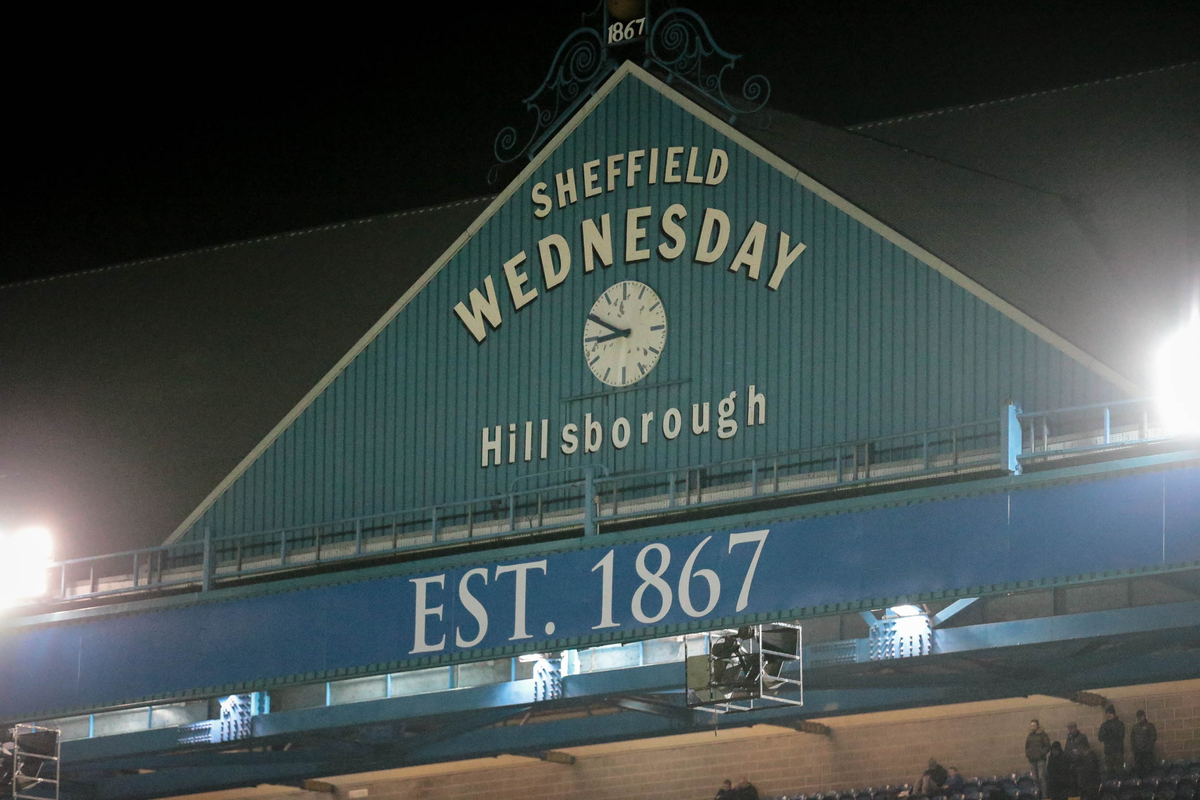