Speaking to BBC Radio Tees, Middlesbrough’s versatile midfielder Jonny Howson has admitted it is ‘no shock’ that the Teessiders are where they are in the table given the nature of the Championship.

Middlesbrough slumped to a third defeat in as many games at the hands of promotion-chasers Leeds United, with the visitors coming away from the Riverside as 1-0 winners last night.

The result leaves Jonathan Woodgate’s Boro side level on points with third-bottom but they remain outside of the relegation zone on goal difference alone.

After the game, Howson stated that it was ‘not a shock’ that a side of Middlesbrough’s size and quality could be dragged into a relegation battle.

“We’ve got ourselves into this position and it is down to us to get ourselves out of it,” he said.

“You look at where we are in the league and naturally you will say it is a shock when you think where we were after that run over Christmas and New Year.

“But it is not a shock that it can happen in this league” he claimed.

“I’ve been around in the Championship a few years now and I know that.

“It’s not a shock where we are in that sense. Now it is down to us to get those wins and get back up.”

Middlesbrough host fourth-place Nottingham Forest at the Riverside on Monday night, where they will be hoping to bounce back and propel themselves up the table and away from the bottom three as soon as possible. 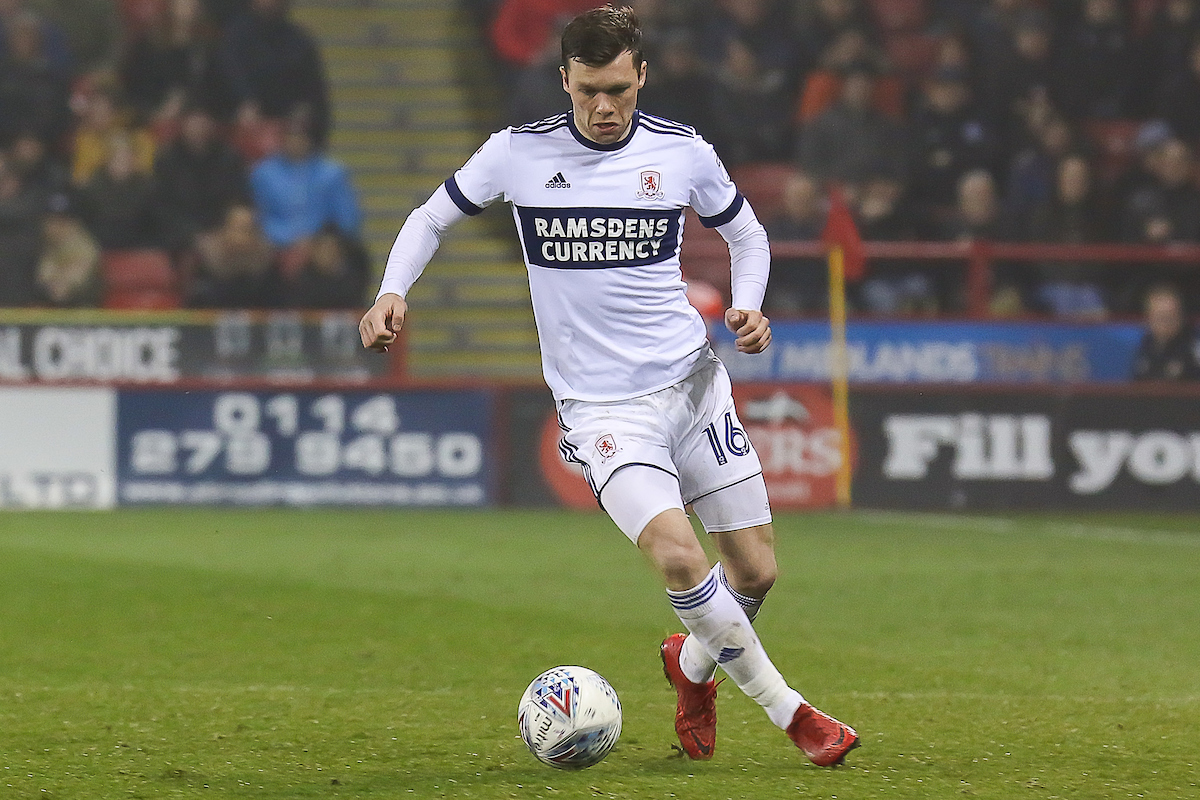