Leeds United boss Marcelo Bielsa is being touted by Real Betis in a shock move to become their new manager next season as reported by Spanish outlet El Desmarque.

The Spanish club are currently managed by Rubi but he is under intense pressure with the side without a win in six games in all competitions and lying in 13th place in La Liga.

Betis believe that Marcelo Bielsa is a technician who meets the necessary requirements that they are looking for in a new head coach and have had discussions with his entourage regarding a possible move to Spain.

Bielsa’s contract with the Elland Road club expires in the summer and he has won many admirers for his tactical nous and experience within the game.

The Argentine boss doesn’t tend to stay at a club for too long a duration and has spent less than two years at the sides he has managed including Athletic Bilbao, Marseille, Lazio and Lille.

Bielsa has built and established Leeds into a formidable Championship side but there is no secret that he wants to obtain promotion to the Premier League.

Leeds currently occupy second place in the division and are well on course for a return to the top flight despite their inconsistent form in the middle of the season.

At present, it seems unthinkable that Bielsa would leave the Yorkshire giants despite his contract expiring in the summer however should the club not achieve promotion to the Premier League the 64-year-old could decide that his future lies away from England. 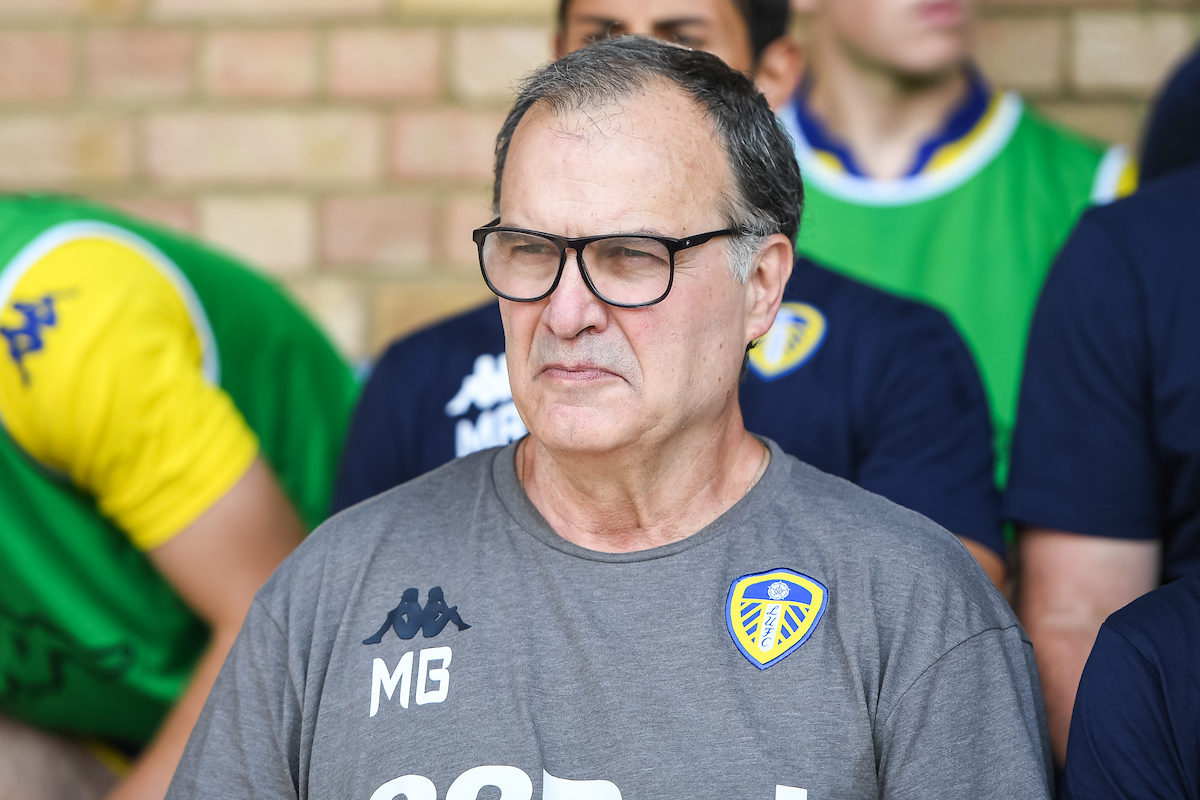