Hayden Coulson (33) of Middlesbrough applauds the travelling fans at full time during the EFL Sky Bet Championship match between Swansea City and Middlesbrough at the Liberty Stadium, Swansea, Wales on 14 December 2019.
Barnsley

By Oliver Dixon on Feb 26, 2020 0 Comments
Hayden Coulson (33) of Middlesbrough applauds the travelling fans at full time during the EFL Sky Bet Championship match between Swansea City and Middlesbrough at the Liberty Stadium, Swansea, Wales on 14 December 2019.

Middlesbrough face Leeds United tonight at The Riverside Stadium, where they will be hoping to bounce back from back-to-back defeats against the Championship’s bottom two.

Here is the predicted Middlesbrough XI to take on Leeds United this evening:

Pears is now the number one choice between the sticks and has been unlucky to be on the losing side in recent weeks.

His omission from the matchday squad at Barnsley was baffling, and the teenager should return tonight.

Howson was one of the only players to perform well at Oakwell and should revert to centre-back with Spence returning.

Moukoudi’s been hit and miss since his arrival but will keep his place against Leeds.

Along with Howson, Shotton can hold his head high after Barnsley and should play instead of George Friend.

Woodgate opted for Marvin Johnson on the left side of defence last week, but Coulson provides a more attacking outlet.

Clayton should come back into the fold to protect the backline against a free-scoring Leeds team.

Ravel Morrison and Patrick Roberts’ arrivals in January has meant Tavernier’s dropped to the bench but should come back in to face Bielsa’s side.

The game has passed Saville by in recent weeks but should keep his place.

Morrison closed down, pressed and tried to make things happen at Oakwell, more than what can be said for the majority of the rest of the side.

The 10-goal striker plays better on his own, and Assombalonga should drop to the bench. 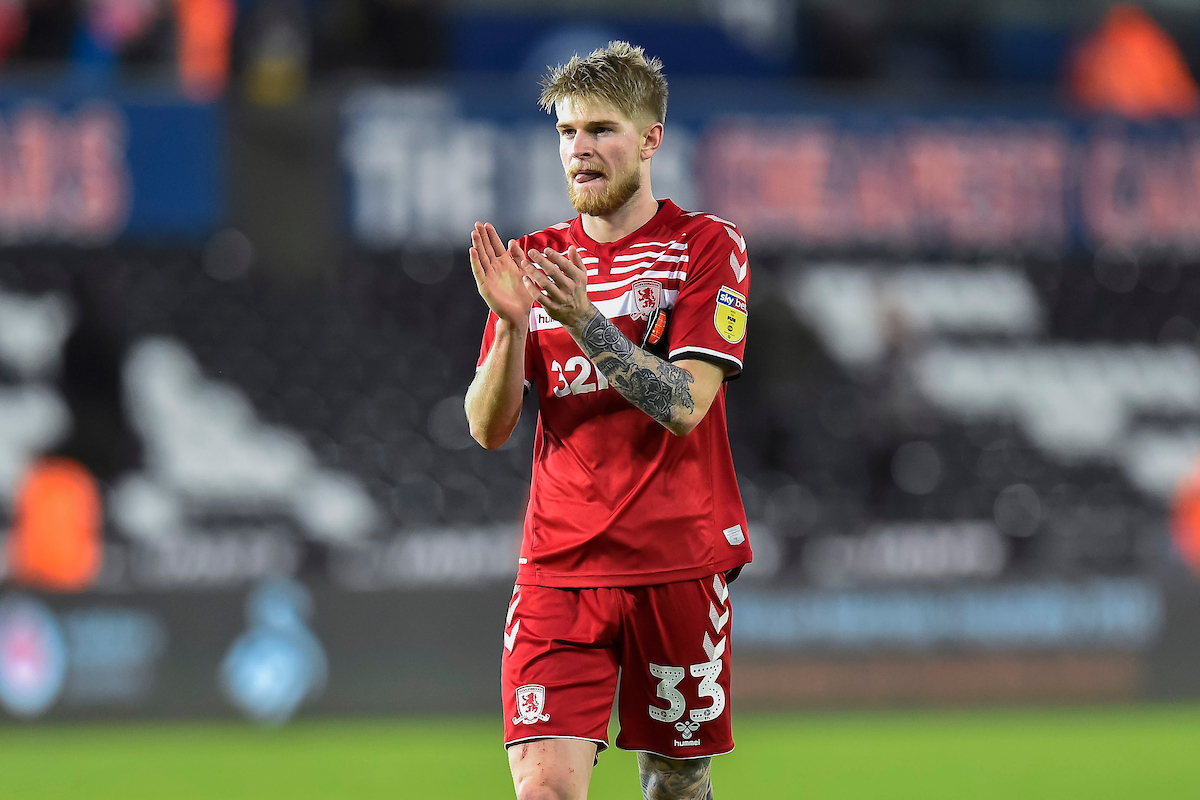