By Harry Mail on Feb 26, 2020 0 Comments
Tranmere Rovers manager Micky Mellon during the EFL Sky Bet League 2 match between Crawley Town and Tranmere Rovers at The People's Pension Stadium, Crawley, England on 4 May 2019.

Corey Blackett-Taylor’s strike in added-on time secured a valuable three points for the Whites and earned his sides’ first win since 21st December.

Micky Mellon’s side led 2-0 at half-time courtesy of goals from Mark Ellis and Alex Woodyard, only for the Shrews to fight back after the intervals thanks to Aaron Pierre and Callum Lang.

The game appeared to be heading for a draw only for Blackett-Taylor to pop up in the fifth minute of added-on time to send the travelling fans into ecstasy.

IN OTHER NEWS:  Five Nottingham Forest players who are out of contract in June

Tranmere remain in 21st in the league but are five points from safety, with AFC Wimbledon also having a game in hand ahead of them.

Mellon was delighted with their late win over his former employers Shrewsbury yesterday and said, as per Tranmere’s official club website: “It was certainly dramatic. It was a really hard-fought game and we always looked a threat when we got anything up to Corey and Cookie (Andy Cook).”

“Connor (Jennings) came on and did a great shift for us as well and it was by no means a smash and grab, we deserved our result. It’s tough on Shrewsbury with the time that we scored, but the bits of unfortunate stuff that we have had over the past few weeks, we’ll certainly take that.”

He added: “We scored three goals away from home, one of them was in the 95th minute, to win such an important game for us.”

Next up for Tranmere is a tricky home fixture against in-form Fleetwood Town. 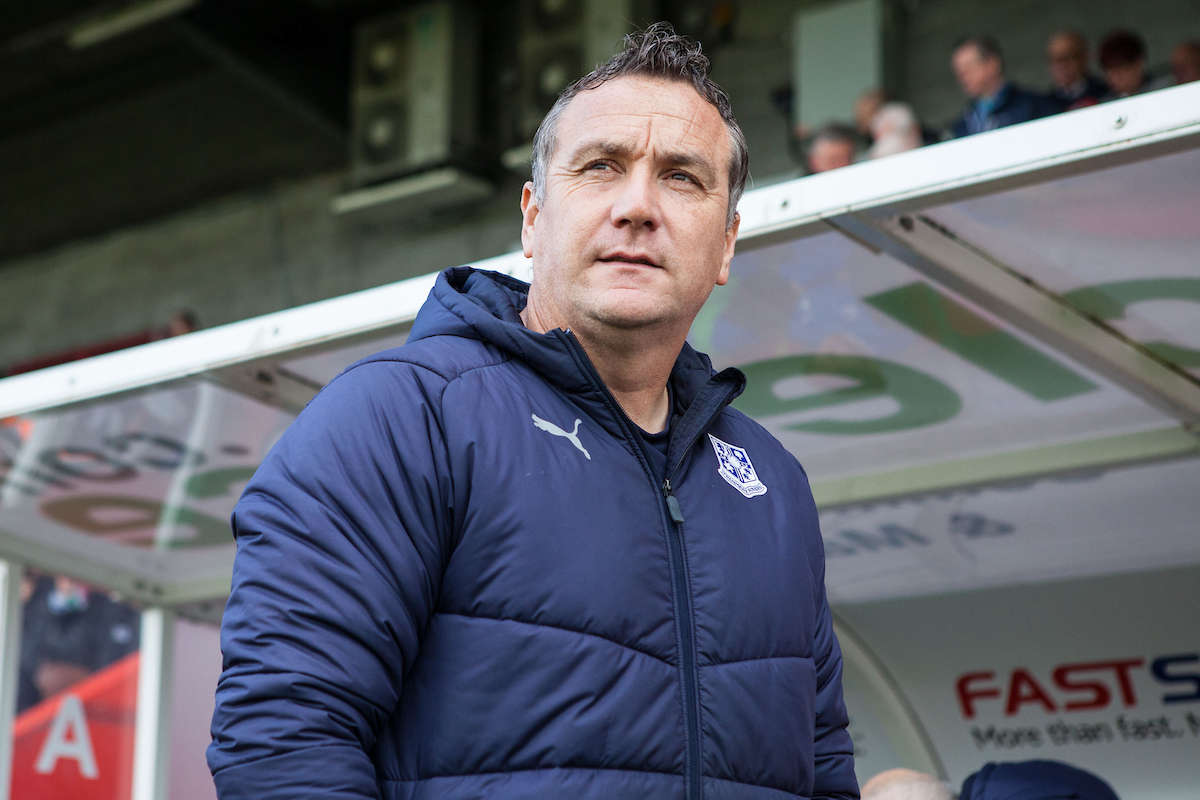