Speaking to Lincolnshire Live, Lincoln City manager Michael Appleton has moved to praise Nottingham Forest loanee Liam Bridcutt, saying that he believes he could be a good coach once his playing career comes to an end.

Liam Bridcutt has spent the season on loan in League One having fallen down the pecking order at Nottingham Forest. He impressed in the first half of the season with Bolton Wanderers before signing for Lincoln City in the January transfer window.

Now, with the Imps, he has been impressing there as well. He has only played four games since signing, scoring once in the process. But, he has earned praise from manager Michael Appleton. Speaking to Lincolnshire Live, he said:

“He had a loan spell at Bolton before the New Year. We saw quite a few of their games and he was outstanding for them. We knew he would slot in and our style of play helps and suits him. He’s enjoying that and will see it as an opportunity to get games before the end of the season to put himself out there.

“The biggest compliment I can pay Brids is that you’d think he was going to be part of the club for the next few years with the way he applies himself.

“The young players benefit from having him around as much as the staff do. The way he conducts himself, he looks like a captain, he speaks like a captain. I wouldn’t be surprised if he ends up becoming a coach when he finishes playing. He sees the game like a coach and thinks like a coach.” 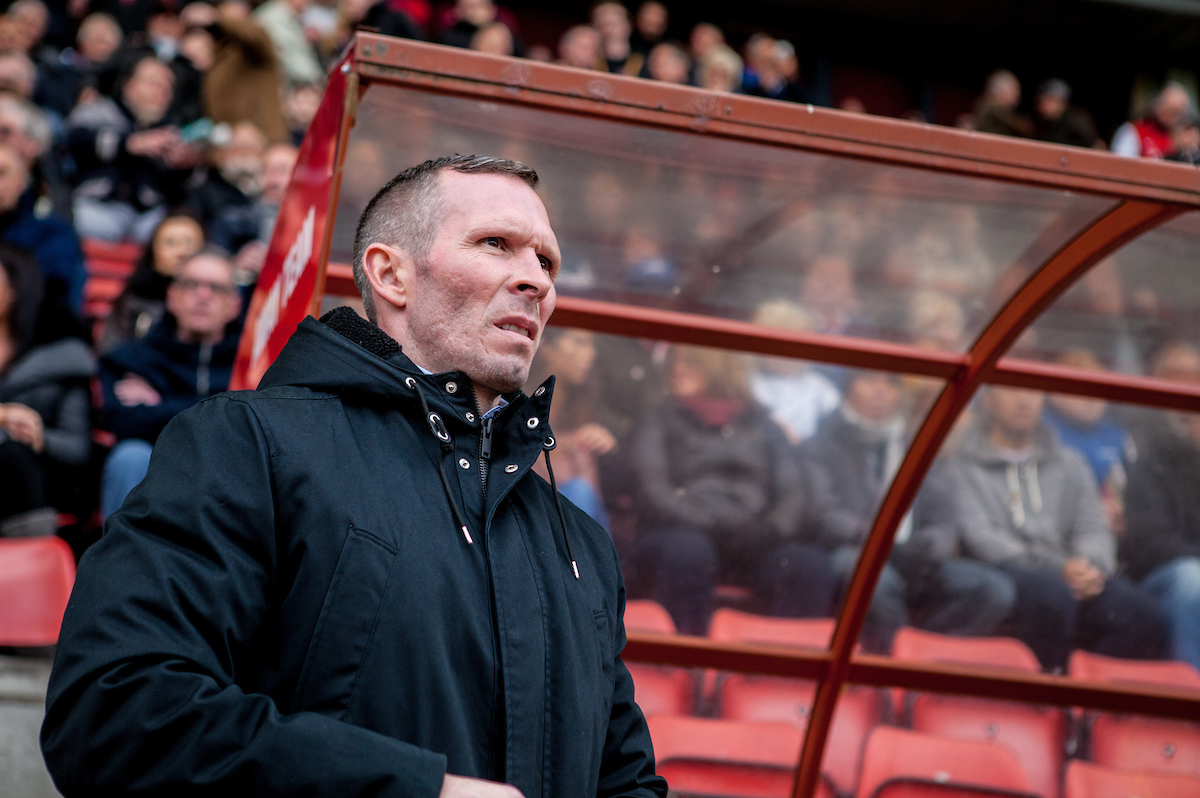