It’s still a waiting game for Leeds United fans is the outcome of Kiko Casilla’s case of the alleged racist calling of Charlton Athletic’s on-loan striker, Jonathan Leko. So far it’s been a wait since late-September as the FA have gathered their evidence ahead of this week’s independent disciplinary meeting.

That is a meeting that has not borne fruit so-to-speak with both fans and football observers expecting a decision one way or the other on Thursday, or yesterday at the very latest. That verdict coming down in Leeds’ favour would have seen Casilla cleared for the important, 13-game run-in to the end of this campaign – a campaign where the Whites are happily placed for promotion.

However, should the FA-appointed panel come down on the side of Leko, then Casilla faces a minimum ban of six games with some saying this could be extended due to ‘aggravating factors’. This would leave the Whites losing their first-choice goalkeeper for a large chunk of the most vital time of the season. Yes, the Whites do have cover but said cover rests on the 6ft 5in shoulders of rookie stopper Ilhan Meslier.

Marcelo Bielsa believes in French youngster Meslier, believing that the rated 20-year-old is ready to step into the breach should Casilla’s immediate participation be governed by an FA-instigated ban. That would not be an ideal situation for Leeds United and would not be the kind of upheaval that they’d like to envision at this vital stage of the season.

However, should this set of circumstances pan out in the worst possible way then it is a set of circumstances that they must adapt to and Meslier looks like he is that adaptation. With today’s game but a few hours away, it appears that the FA’s lack of a verdict has stayed the need to adapt and change; this is something mentioned by The Athletic’s Phil Hay on his personal Twitter feed:

No verdict from the Casilla case yet so expecting him to play today. More dropped points for Fulham last night – this is how the table looks: pic.twitter.com/turFIuLymf

Hay’s hunch, that a ‘no decision’ in the Casilla case will lead to the former Real Madrid stopper being named to the line-up for the visit of a misfiring Reading side to Elland Road, is a hunch that many would expect to be fulfilled come 2 p.m. when the teams for today’s encounter at Elland Road are revealed.

A win for Leeds today in front of what is expected to be another 35,000+ crowd at Elland Road, will open up a gap of five points over Fulham and maintain a four-point gap over both Brentford and Nottingham Forest should those two sides also win today against Blackburn and Queens Park Rangers respectively. 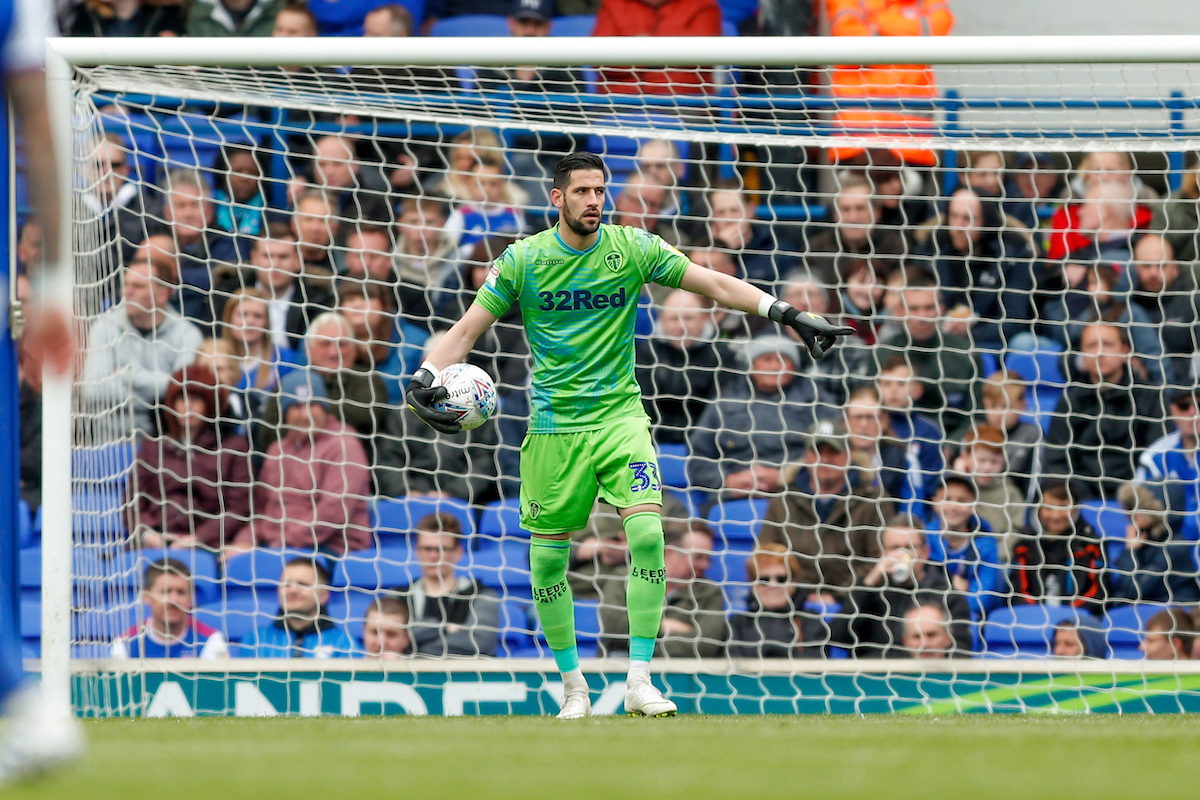