Leeds United goalkeeper Illan Meslier (1) warming up during the The FA Cup match between Arsenal and Leeds United at the Emirates Stadium, London, England on 6 January 2020.
Championship

By Graham Smeaton on Feb 20, 2020 0 Comments
Leeds United goalkeeper Illan Meslier (1) warming up during the The FA Cup match between Arsenal and Leeds United at the Emirates Stadium, London, England on 6 January 2020.

He might only have one game of experience, albeit it against a strong Arsenal side in Leeds’ 1-0 defeat at The Emirates, but Marcelo Bielsa is convinced over young stopper Ilhan Meslier according to comments by the Argentinian legend at today’s pre-Reading presser.

Meslier stepping up to the first-team, and starting XI, is a very real possibility on the back of an impending decision from the FA over allegations of racist terms being used by Casilla against West Brom striker Jonathan Leko who was playing on loan at Charlton at the time.

Those allegations have been ongoing for a while and are due for resolution today with any verdict against Casilla meaning that Meslier will step up. Responding to a question from Popey about whether Meslier is ready, Bielsa replied [00:34 of interview]: “Meslier is the option if Kiko doesn’t play, in this situation or in other. And when he play, he was in the level of our expectation.”

Any number of appearances for Meslier could force the hand of Leeds United when it comes to their position on him at the end of the season according to a report from French source Ouest-France. Youngster Meslier is on loan from French side L’Orient for this season but United will be obliged to buy him outright should he either make 10 appearances in the first-team or if the Whites are promoted to the Premier League.

Should either of those instances kick in, Leeds will have to pay a fee of around £5million to action the transfer and change it from a temporary to a permanent deal.

Leeds United and their fans are expecting a decision from t heFA investigation to be handed down today. 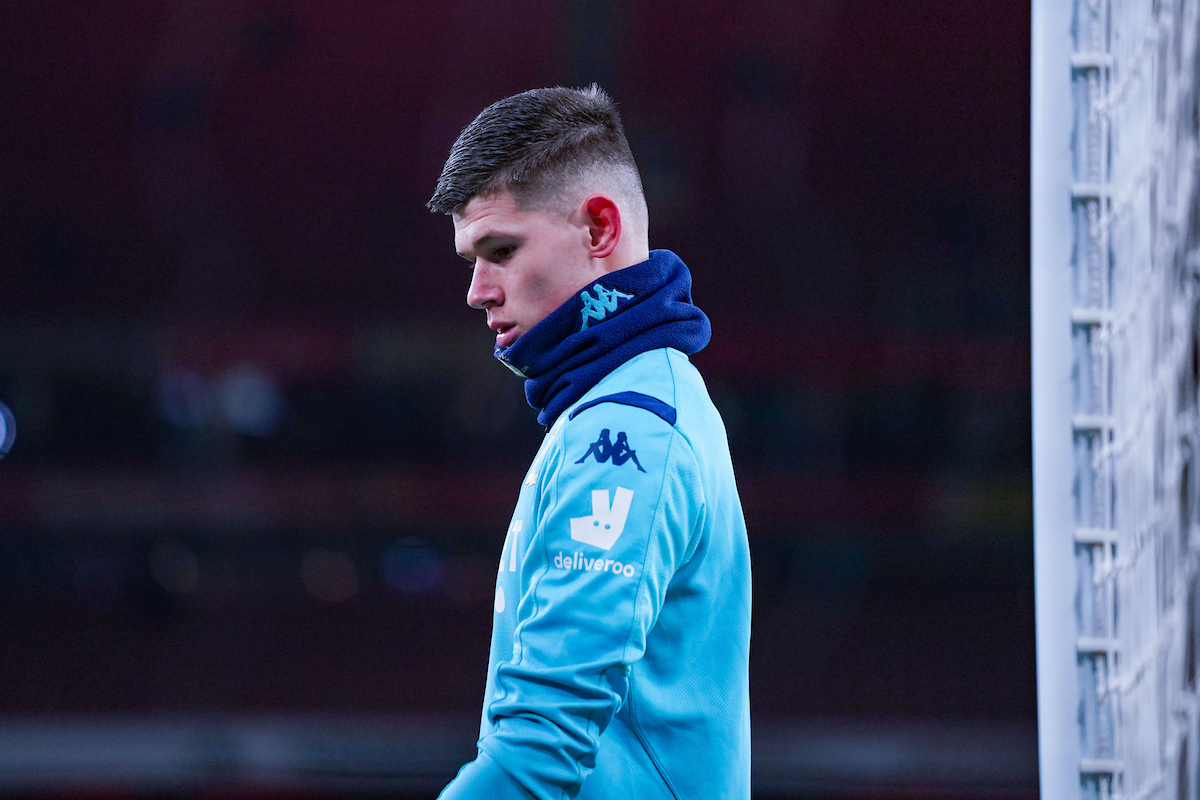