Middlesbrough forward Martin Braithwaite (10) in action during the The FA Cup 3rd round match between Middlesbrough and Sunderland at the Riverside Stadium, Middlesbrough, England on 6 January 2018. Photo by Simon Davies.
Championship

By Oliver Dixon on Feb 20, 2020 0 Comments
Middlesbrough forward Martin Braithwaite (10) in action during the The FA Cup 3rd round match between Middlesbrough and Sunderland at the Riverside Stadium, Middlesbrough, England on 6 January 2018. Photo by Simon Davies.

With the shock news that Barcelona have confirmed the signing for former-Middlesbrough forward Martin Braithwaite, Teesside Live has reported that the Teessiders will receive a sell-on fee.

Having sold Braithwaite to Leganes in the summer, Middlesbrough added a sell-on clause which is reported to be between 10% and 25%. The fee Barcelona agreed with Leganes is reportedly is £16.65 million, the forward’s release clause, meaning Boro would pocket anything between £1.65 million and £4.16 million.

The Danish international’s time on Teesside didn’t necessarily go to plan. Having joined from Toulouse in the summer of 2017, he was a key part of the side, but with Monk’s sacking that December, Tony Pulis took the reigns and Braithwaite fell out of favour.

He was shipped out on loan to Bordeaux and then to Leganes, before making his loan move to La Liga permanent in January 2019 for a fee believed to be around £5 million.

When asked about Braithwaite in his pre-match press conference this week, Boro Head Coach Jonathan Woodgate said “I like Martin as a player, I thought he was a really good player and I would have liked to keep him but he wanted to leave,” he said.

Now he has got his dream move to the Catalan giants, and will join up with his new teammates this week.

With purse strings tight at the Riverside this season, any income will help. Since the start of the season, the likes of Anfernee Dijksteel, Marc Bola, Marcus Browne, Tomas Mejias and Dejan Stojanovic have all arrived on permanent deals, but for minimal fees. 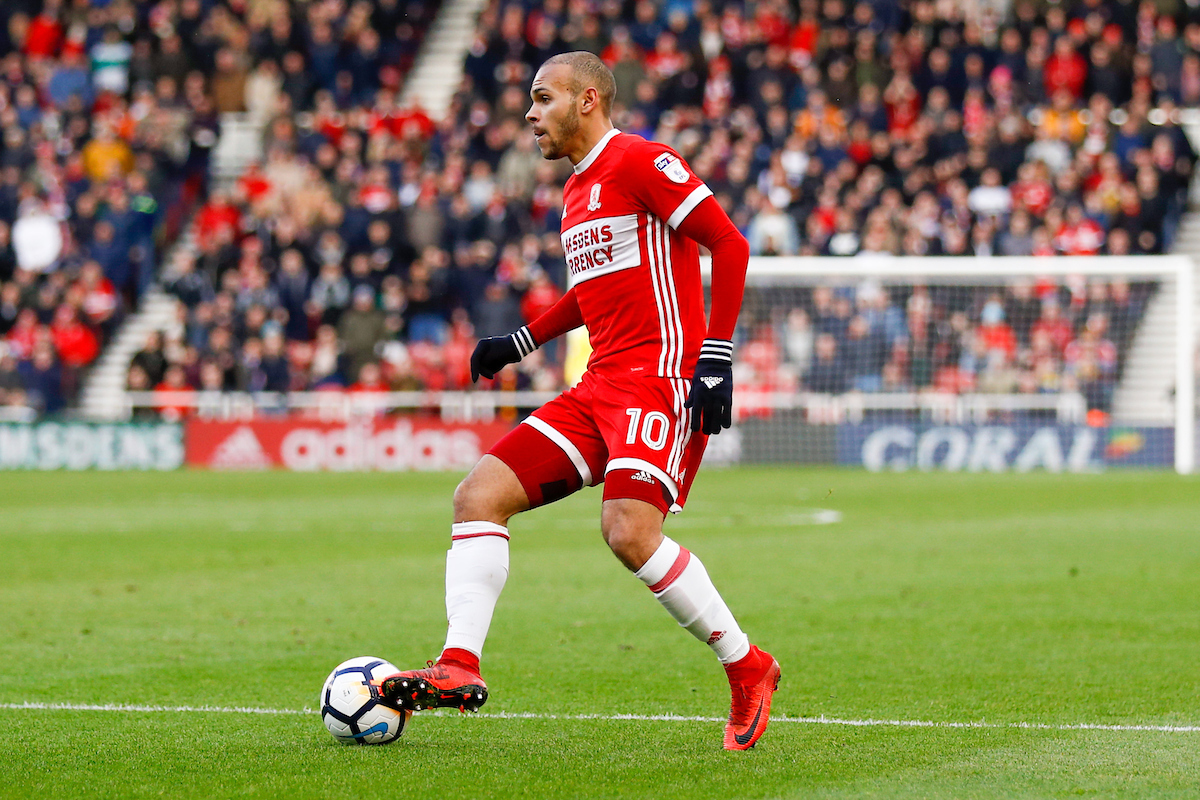