By Sarah Rudge on Feb 19, 2020 0 Comments
The Hawthorns West Brom Albion ground before the Premier League match between West Bromwich Albion and Manchester City at The Hawthorns, West Bromwich, England on 28 October 2017. Photo by Gary Learmonth.

Former England international Darren Bent has claimed that new West Brom signing Kamil Grosicki could be key to their chances of promotion this season in an interview with Football Insider.

The 31-year-old signed for the Baggies on transfer deadline day and Bent claims that on his day he can “tear teams to pieces” with the quality of his football.

The Pole has already scored seven goals and provided four assists so far this campaign for Hull City before his transfer move and will be looking to make a similar impact with the Midlands side before the end of the season.

Bent has admitted his surprise that Grosicki hasn’t fared better in his career considering his undoubted talent. “I think the signing of Grosicki tips them over the edge.”

“I think that was a very good signing. I think at times he’s another one that has flattered to deceive, I don’t get it, you’re a top player.”

“I’ve seen him play in teams in the Championship where he’s torn us to pieces but for whatever reason he never went on to really go and establish himself. I think this will be the time, I think that’s a great signing.”

Grosicki has proven himself at Championship level and will now be hoping he can continue his good form and help steer West Brom to promotion to the Premier League.

The Polish international made his West Brom debut from the bench against Millwall, setting up Dara O’Shea for the second goal in their 2-0 win, but he is yet to start for Slaven Bilic although this could be just around the corner with a glut of fixtures set to arrive in the coming weeks. 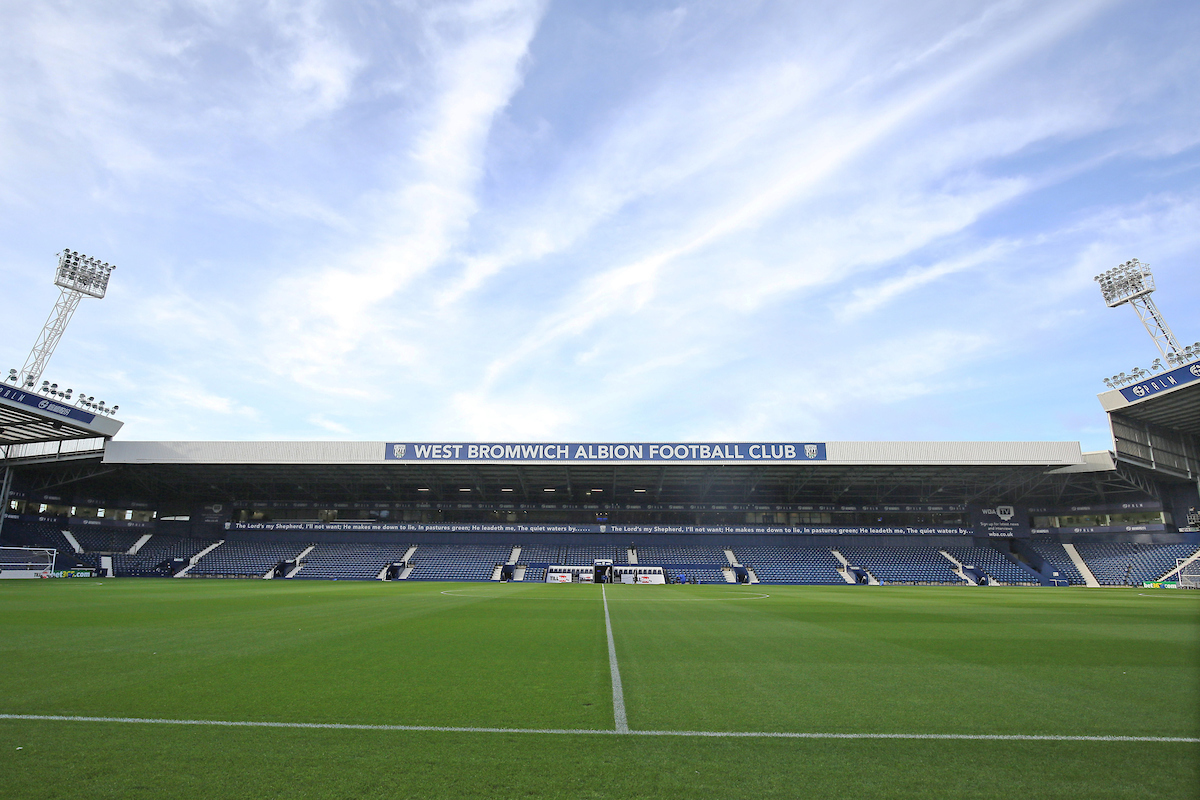