By James Ray on Feb 19, 2020 0 Comments
Derby County midfielder Duane Holmes and Millwall defender Murray Wallace challenge for the ball during the EFL Sky Bet Championship match between Derby County and Millwall at the Pride Park, Derby, England on 20 February 2019.

Speaking to the Derby Telegraph, Derby County manager Philip Cocu has confirmed that the Rams have been dealt an injury blow, with midfielder Duane Holmes now ruled out for “several weeks” due to an ankle injury.

Midfielder Duane Holmes has been a star performer for Derby County in recent weeks, but he now faces a stint on the sidelines through injury. The American picked up an ankle injury in the first-half of the Rams’ 1-1 draw with Huddersfield Town and will now face several weeks on the sidelines.

Derby manager Duane Holmes confirmed the extent of Holmes’ injury when speaking to the Derby Telegraph. He said:

“Duane Holmes will be out. I think several weeks he will be out. That is a blow because he was a very important player for us and an important part in our style of football – and he was in great form. To lose a player like that at this stage of the season is something we can’t enjoy.

“He has shown how important he is, and he can play in different positions. It is a loss, but we have to deal with it, just like when we lost Bielik and Tom Huddlestone. It opens the door for somebody else.”

In 30 games so far this season, Holmes has scored three goals and provided three assists, playing across the midfield on either the left or right or in the middle of the pitch as a central midfielder or in the number 10 role. It will be interesting to see who steps up in the absence of Holmes over the course of the following weeks. 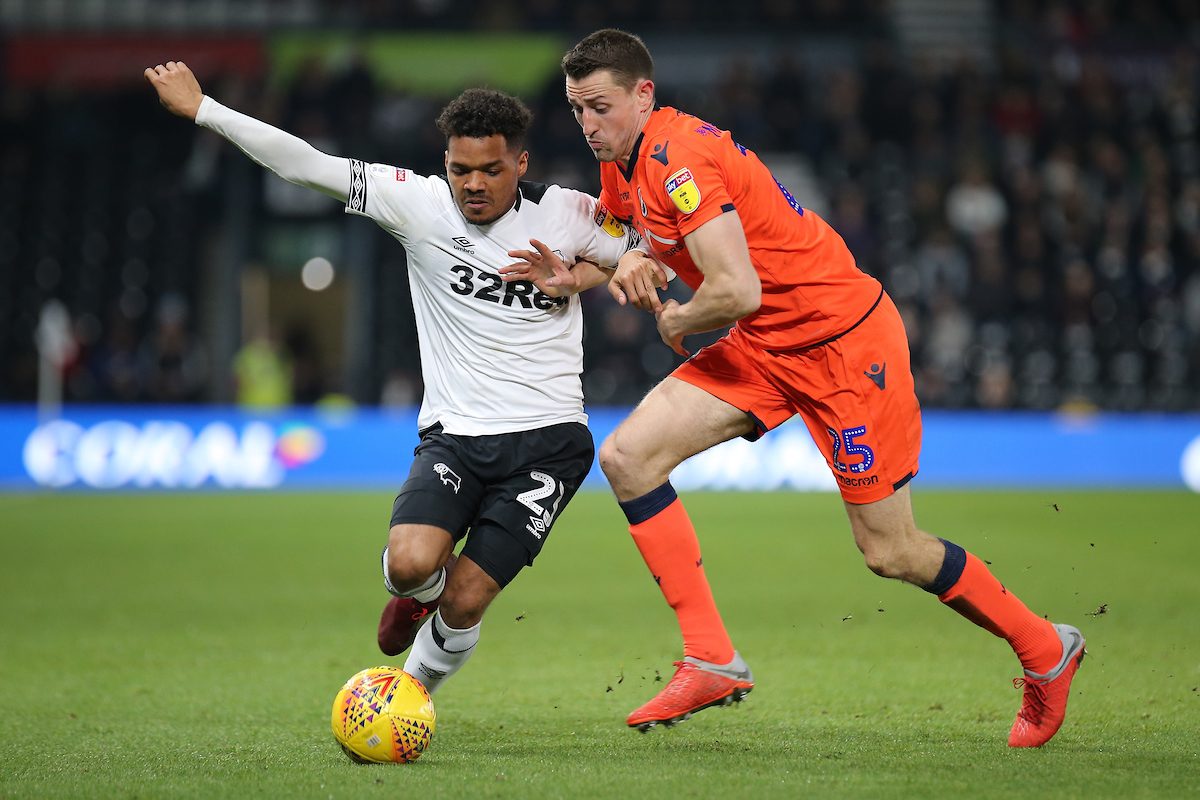