Speaking to the club’s official website, Sunderland manager Phil Parkinson has confirmed that loaned in centre-back Bailey Wright will be out of action for eight to 12 weeks after suffering an ankle injury in the late stages of the Black Cats’ win over Oxford United.

Since signing for Sunderland on loan for the rest of the season from Championship promotion hopefuls Bristol City, centre-back Bailey Wright has made an impressive impact at the Stadium of Light, helping Sunderland to pull themselves back into the promotion fight after a tough first half of the season.

In the five games he played in League One for Phil Parkinson’s side, Wright helped guide Sunderland to four clean sheets from five matches, winning four games in the process. However, the Black Cats have been dealt a big blow, with Wright suffering an ankle injury in the late stages of their win over Oxford United last week.

Speaking to the club’s official website, Sunderland boss Parkinson discusses the injury to Wright, confirming that he is now expected to spend the next eight to 12 weeks on the sideline. He said:

“It didn’t look good at the time and further tests have unfortunately confirmed that he will miss eight to 12 weeks. It’s a blow for the squad, but more than anything we are disappointed for Bailey because he’s come into the team and played really well.

“I’m sure he will come back stronger, but as I have mentioned many times before, the lads currently out of the team have been excellent and we have good options available in his absence.” 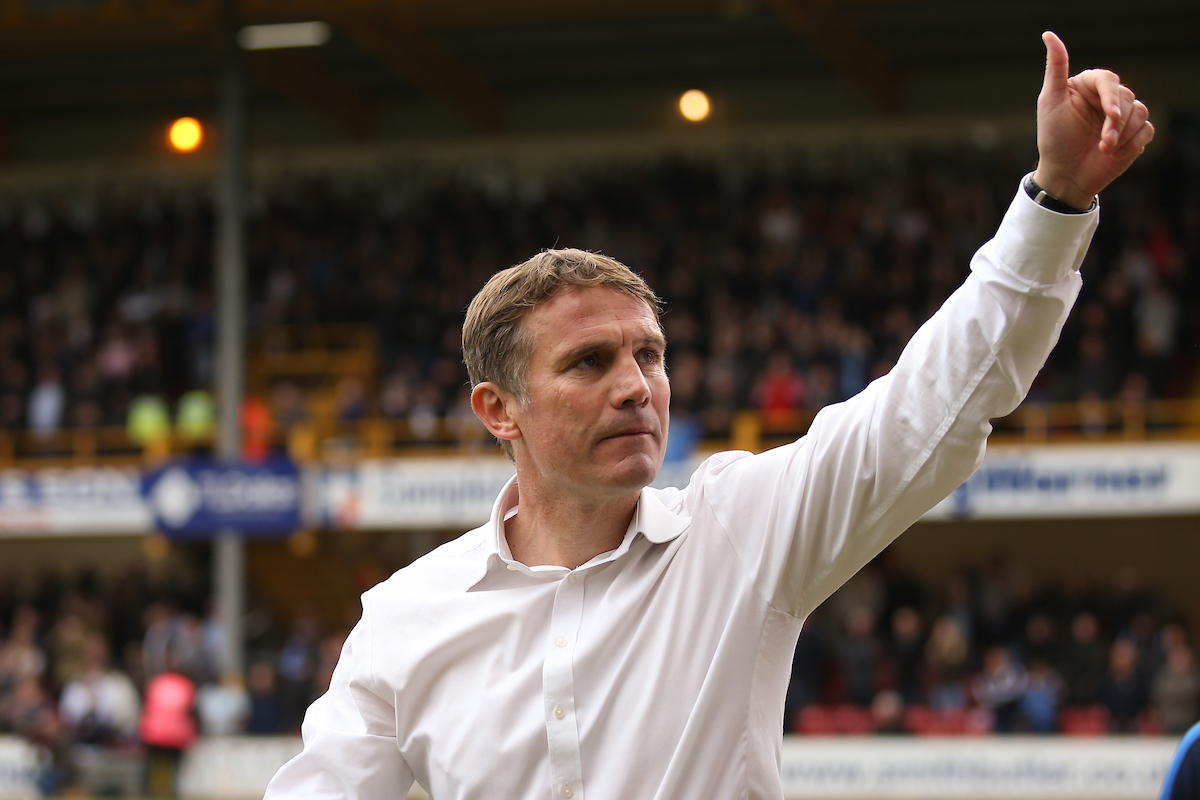