Northampton Town yet to open contract talks with Keith Curle

Northampton Town are yet to open contract talks with manager Keith Curle, according to a report by the Northampton Chronicle and Echo.

The experienced boss’ current deal expires at the end of the season.

Curle, who is 56 years old, joined the Cobblers in October 2018 and is their longest-serving manager since Chris Wilder.

He has done an impressive job at Sixfields and having steadied the ship in his first season, his Northampton side are now currently 8th in League Two and are outside the Play-Offs on goal difference.

Curle is not the only person soon to be out of contract with the Cobblers, with key first-team players like Jordan Turnbull, Sam Hoskins, Vadaine Oliver, Andrew Williams and Paul Anderson all in similar situations.

“When the dust settles and everybody’s got a clear head and we know where we’re all going, then it will be an opportunity to address where the club is going with regards to the players and also my contract.”

Curle is a vastly experienced manager in the Football League having had spells in the past at Chester City, Torquay United, Notts County and Carlisle United. He is a good match for Northampton and they will be hoping to keep him. 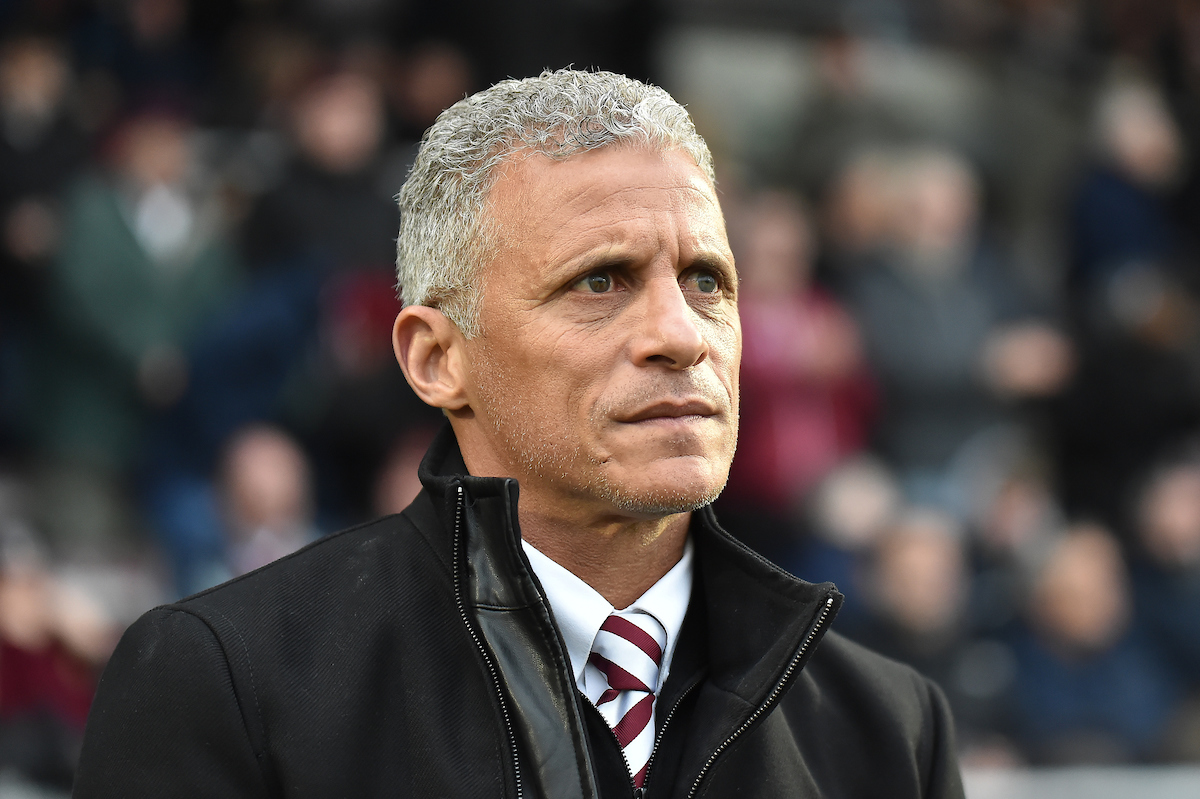