Burnley and Southampton are tracking Oxford United defender Rob Dickie, according to a report by Football Insider.

The former England Under-19 international is attracting interest from the Premier League after an impressive season in League One.

Dickie, who is 23 years old, still has 18 months left on his contract at the Kassam Stadium but the U’s will face a major battle to hold on to his services this summer.

He joined Karl Robinson’s side in January 2018 from Reading and has since become a key player for them, playing just under 100 games since his move.

Dickie rose up through the youth ranks at the Madejski Stadium as a youngster but played just once for the Royals senior side. He was loaned out to non-league side Basingstoke Town for first team experience before joining Cheltenham Town in 2015.

He played a key part in the Robins’ promotion to the Football League and re-joined them back on loan for the season after in League Two. On his return to Reading after his second Cheltenham spell Dickie was shipped out again to Lincoln City before being sold to Oxford.

IN OTHER NEWS:  Ex-Southampton, Sheffield United and Hull City boss Nigel Adkins has turned down domestic and abroad jobs

His permanent switch to the U’s has paid off for Dickie and he could now be set for a transfer to the top flight if the rumours of Burnley and Southampton’s interest are true.

Dickie’s focus at the moment will be on helping Oxford get into the third tier Play-Offs. They are currently 10th in the league and five points off the top six. 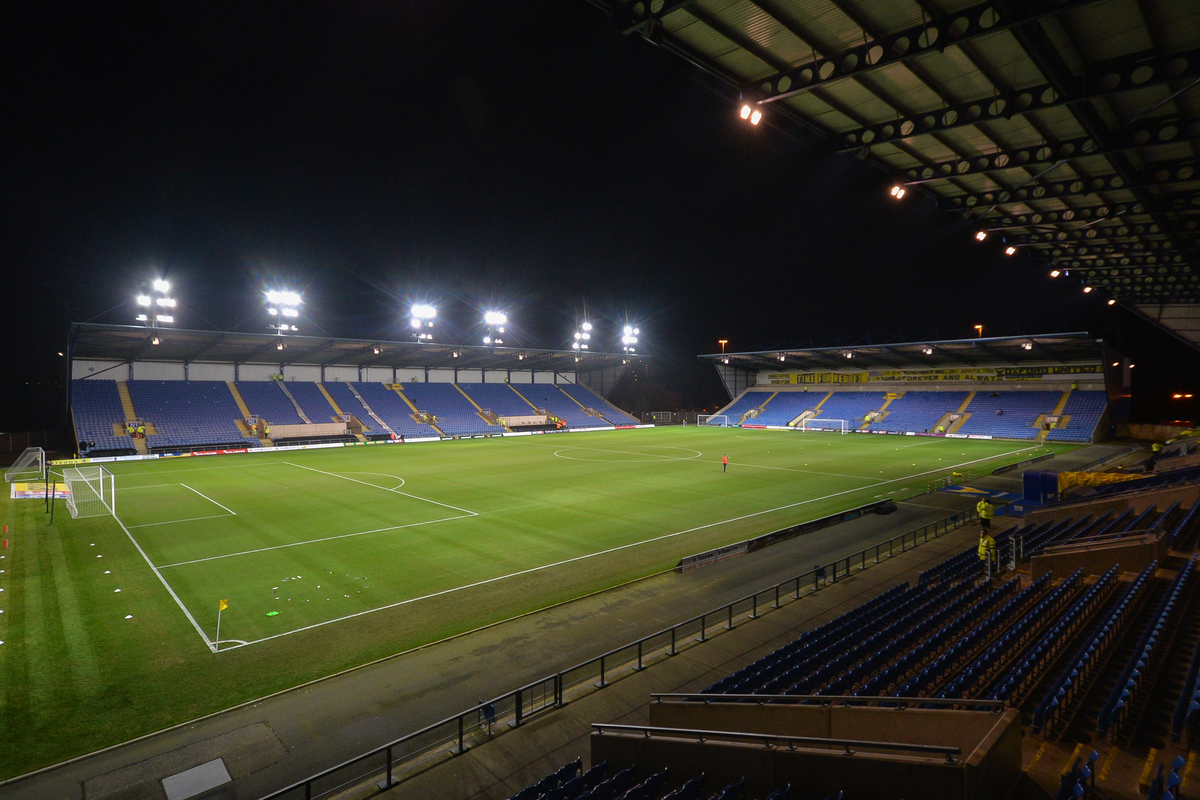