Doncaster Rovers boss Darren Moore has admitted he would be interested in a permanent deal for Crystal Palace loanee Jason Lokilo, according to a report by the Doncaster Free Press.

Donny are open to exploring the possibility of keeping the youngster at the Keepmoat Stadium despite him not making an appearance for their first team yet.

Lokilo, who is 21 years old, joined the League One side on a loan deal until the end of the season in January but Moore has waited for him to get his fitness up to scratch before involving him in the match day squad. He impressed and scored for their Under-23’s side on Tuesday.

Lokilo was born in Brussels and started his career as a youngster at Anderlecht. Palace brought him to England in 2015 and he has since been a regular for their youth sides.

He made his first and only senior appearance for the Eagles to date in a League Cup in August 2017 against Ipswich Town at Selhurst Park.

The pacey winger has found opportunities hard to come by with the Premier League side and was loaned out to French Ligue 2 outfit Lorient last season. 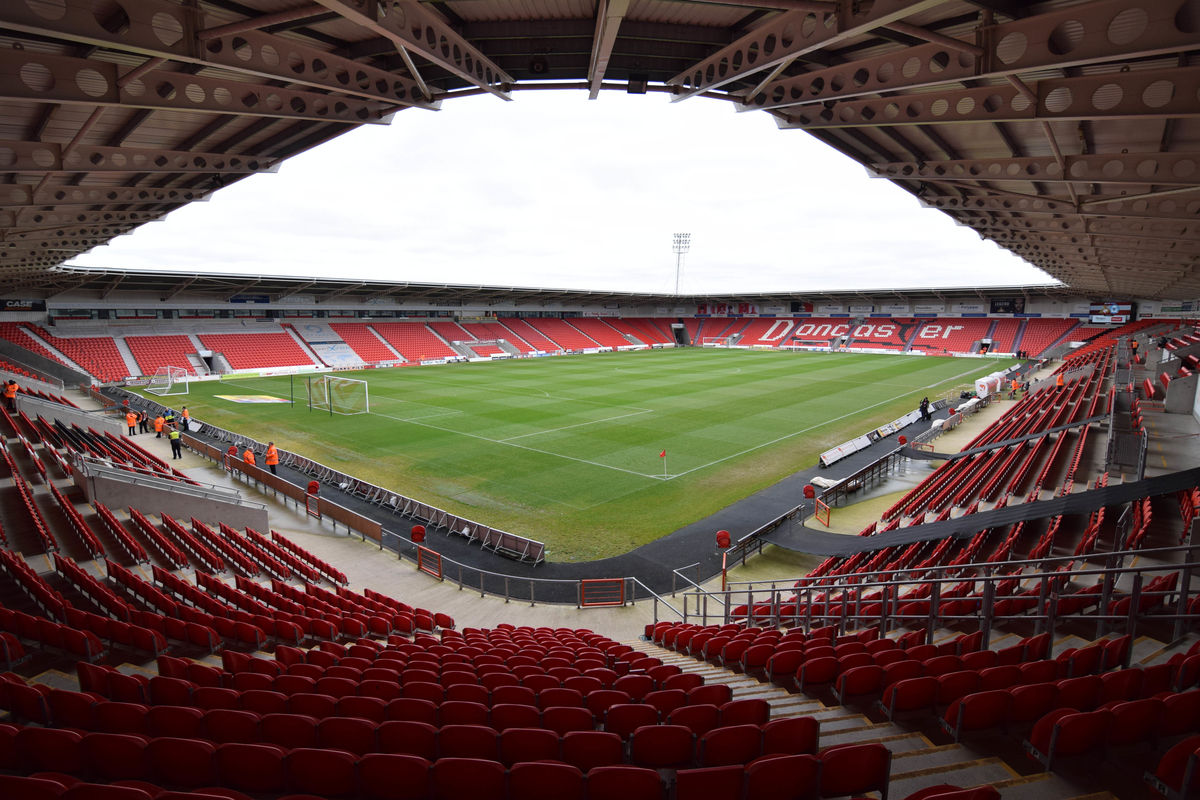