By Graham Smeaton on Feb 18, 2020 0 Comments
Fulham caretaker manager Scott Parker arriving at Craven Cottage before the Premier League match between Fulham and Newcastle United at Craven Cottage, London, England on 12 May 2019.

According to Football Insider’s Pete O’Rourke, Leeds United are going to have to battle it out with fellow Sky Bet Championship side Fulham it they are going to successfully land Chelsea’s promising young defender Ashley Akpan.

Indeed, O’Rourke goes as far as to say that not only are the Championship duo in a tug-o-war battle for Akpan but that Fulham “have stolen a march” on the Whites and are nosing ahead in the race to sign the 16-year-old defender who was seen as something of a rising star at Stamford Bridge.

The youngster has already been on trial at Leeds United, the 16-year-old spending time at Thorp Arch as well as undertaking sessions with Huddersfield Town. O’Rourke reports that Football Insider has been told bt ‘a Fulham source’ that “the club are well placed to beat their Championship rivals to a deal for Akpan with a transfer hijack.”

The Express reported in early January that Akpan has been told that he is no longer a part of Chelsea’s plans moving forward and was told that he wasn’t to be offered a scholarship deal after coming through the academy ranks at the London club.

Ashley, and his sister Ashanti (according to THEfirstNEWS), were said to be at the centre of a three-way scrap between the football associations of Poland, Nigeria and England for their services. The siblings were born in Poland, of Nigerian parents and have been living in England for the past seven years meaning all three had reasons to court them.

O’Rourke closes his article for Football Insider saying that the Chelsea youngster has “been invited to the Cottagers’ Motspur Park training base this week” where the rule of thumb will be run over him by Fulham’s coaching staff. 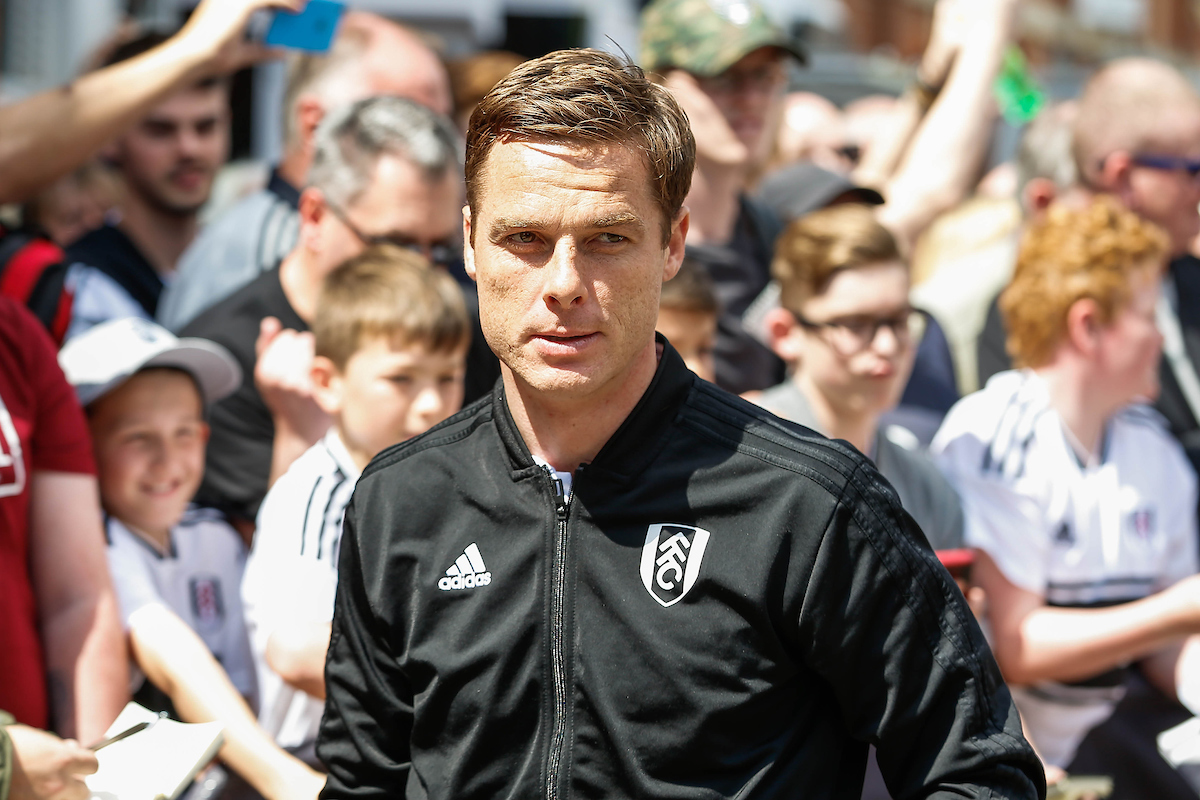