In a story emanating from Turkish source Fanatik, and reported by The Reading Chronicle, Modou Barrow has “left the camp” [Fanatik] and walked out of loan side Denizlispor ahead of the 1-0 defeat to Kayserispor.

The reason for this, well the reason given, is said to be “a dispute over unpaid wages” according to The Chronicle per Fanatik’s report. Denizlispor’s management are said to be trying to convince the Reading winger to return to the fold, although whether he has done or not isn’t known yet.

Barrow arrived at Reading in a £1.5million deal in early August 2017, signing a four-year deal at the Madjeski Stadium – a deal which runs out next summer. He’s been at the Turkish club since mid-August last year and has featured in 20 Süper Lig games for Denizlispor, scoring two goals and providing two assists.

A further Fanatik report states that Denizlispor’s management is looking to “make a meeting” in the hope of getting Barrow to come back “to the city” and they report that he will be paid and would be kept as a member of the team.

Barrow featured in Reading’s opening day, 3-1 defeat at home to Sheffield Wednesday before his season-long loan to Turkey and has, in 82 games for Reading, scored 14 goals and provided 12 assists since his move from Swansea.

Up next for 12th-placed Denizlispor is an away game at lowly Kazimpasa where, no doubt, Denizlispor will be hoping to have resolved the missing Mo Barrow situation one way or another. Meanwhile, for his parent club Reading, it is a trip to high-flying Leeds United on Saturday. 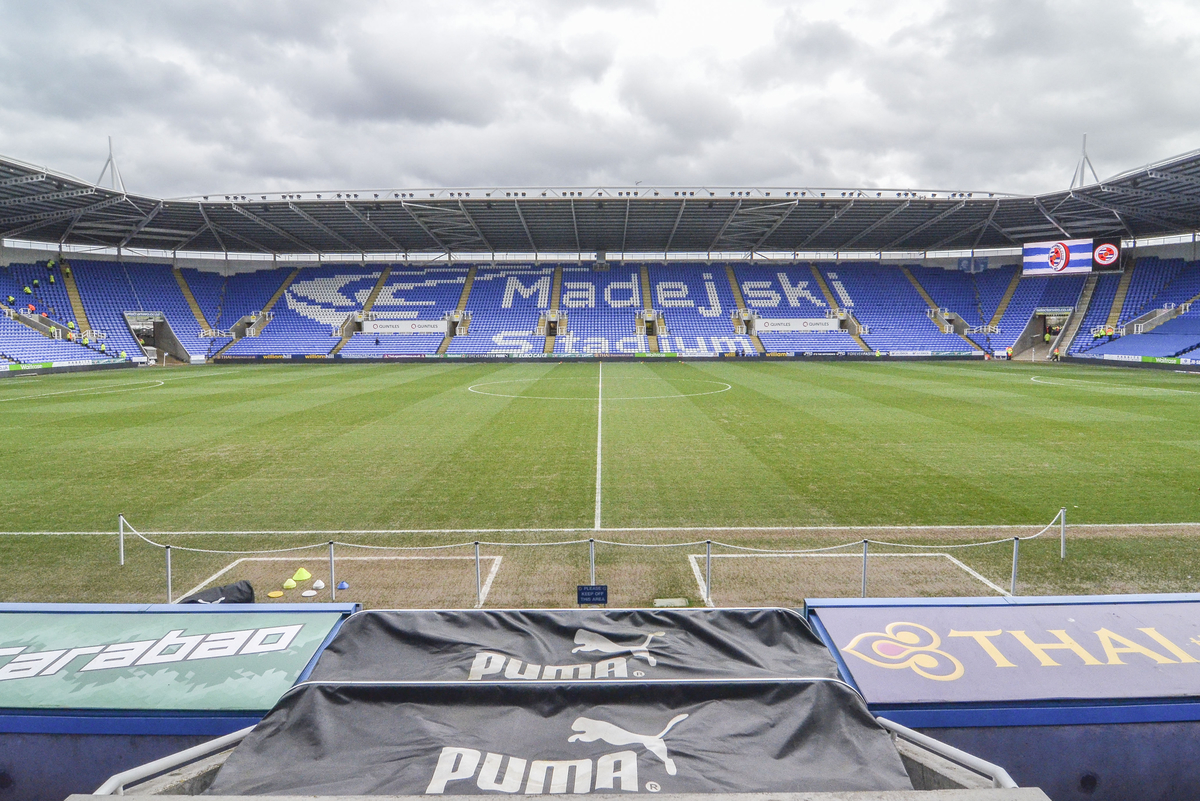