Former Football League defender Liam Ridgewell has announced his retirement from playing, as per his Twitter account.

The experienced centre-back has hung up his boots at the age of 35 after making 425 appearances in his career. His most recent club was Southend United but he left the League One side at the end of January after playing just once since moving to Roots Hall last summer.

Ridgewell, who represented England Under-21’s as a youngster, had spells in the Premier League at Aston Villa, Birmingham City and West Brom. He also played for the likes of Portland Timbers, Wigan Athletic, Brighton and Hove Albion and Hull City.

Ridgewell in action for Brighton.

He won the League Cup with Birmingham in 2011 and also the Major League Soccer Trophy with Portland in 2015.

He announced his retirement via a statement on Twitter saying: “Football has given me the best life any little boy could wish for. There have been some massive highs and lows but now it’s time to hang up my boots and move on to the next chapter of my career.”

“I’d like to say a massive than you to all the coaches and managers who moulded me into the player I was. A special thank you to the late, great Graham Taylor for giving me my debut and the reason I was able to pursue my dream.”

Ridgewell had a successful career in the game and will now weigh up his next move.

His ex-employers Southend continue to fight for their lives at the bottom of League One under Sol Campbell and are 14 points from safety with 15 games left to play of the season. 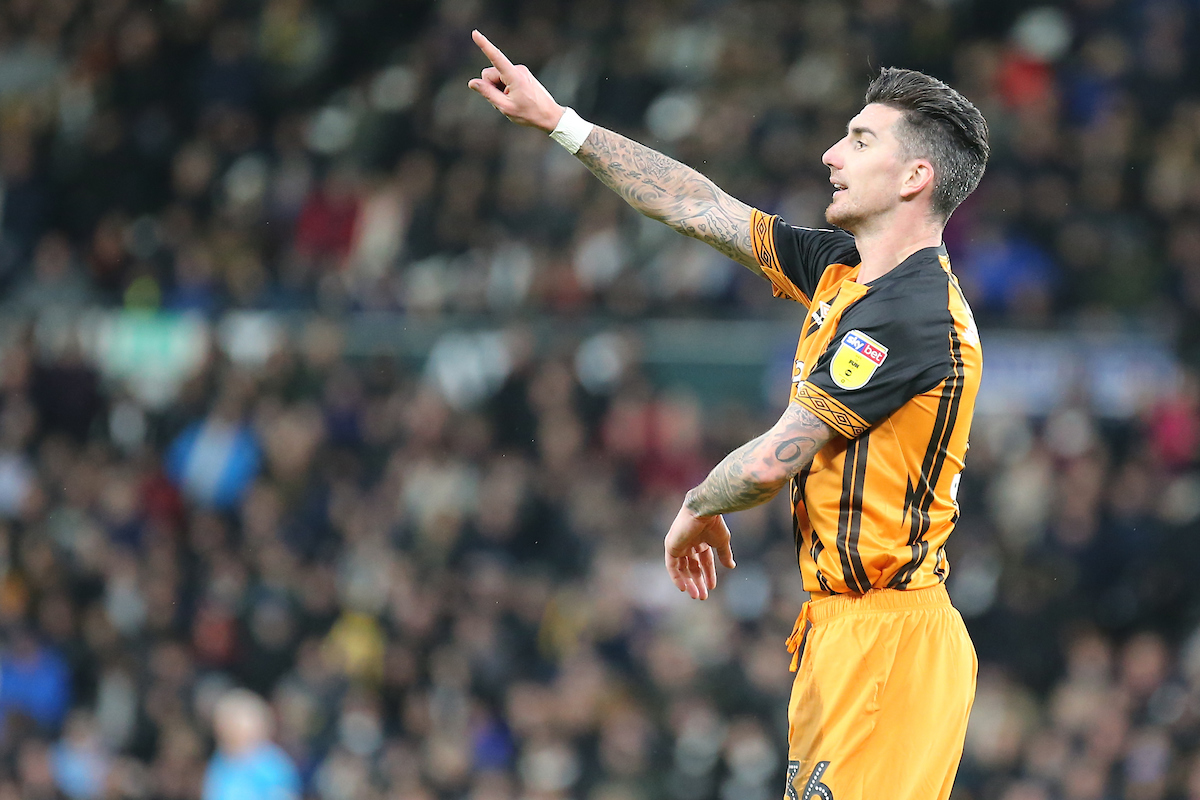