Hull City to address the futures of out-of-contract players

By Harry Mail on Feb 17, 2020 0 Comments
Hull City midfielder Jackson Irvine (16) during the EFL Sky Bet Championship match between Hull City and Millwall at the KCOM Stadium, Kingston upon Hull, England on 26 February 2019.

Hull City are going to address the futures of first-team players who are out of contract in the summer, as per a report by Hull Live.

The Tigers have around 10 senior players whose futures at the KCOM Stadium remain up in the air going into this summer.

The Championship side hold an option to extend deals for Daniel Batty, skipper Eric Lichaj, Robbie McKenzie and Jackson Irvine. The same goes for Kevin Stewart, Jon Toral and Stephen Kingsley, however the club have a decision to make on those three due to their ongoing injury issues.

Nouha Dicko and Markus Henriksen, who are currently out on loan at Vitesse Arnhem and Bristol City respectively, are expected to leave when their contracts expire.

Grant McCann has provided an update on the situation, as per Hull Live: “A lot of the players are out of contract in the summer but they’ve all got options, so we don’t really see it like that. We can trigger the option whenever we want to trigger it. We’ll sit down in the next couple of weeks and get to the nuts and bolts of them, decide what we want to do.”

“It’s important for the players just to focus on the football. Control the controllables, that’s what we can do on the football pitch. We need to get back to playing the way we can and playing with a smile on our face.”

Hull have lost a lot of key players on free transfers over the past couple of seasons and their fans will be hoping they can sort out contracts this term before it is too late again.

The Tigers are 17th in the league at the moment and have slipped down the table over recent weeks. 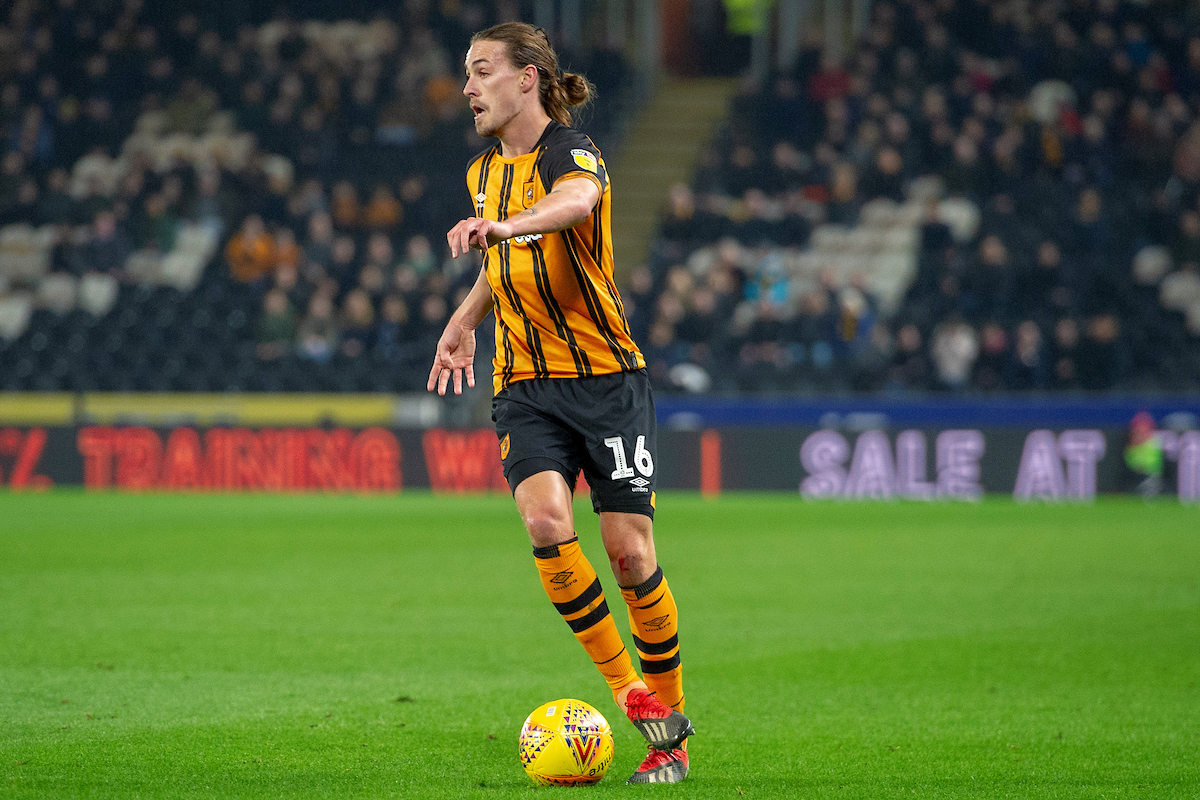