Andrea Radrizzani of Leeds United (owner) during the The FA Cup match between Arsenal and Leeds United at the Emirates Stadium, London, England on 6 January 2020.
Championship

By Graham Smeaton on Feb 16, 2020 0 Comments
Andrea Radrizzani of Leeds United (owner) during the The FA Cup match between Arsenal and Leeds United at the Emirates Stadium, London, England on 6 January 2020.

There’s nothing like the two words ‘takeover’ and ‘talk’ to get Leeds United fans all riled up and chomping at the bit. It’s been all quiet on the takeover talk front recently, although The Athletic’s Phil Hay says that main target of gossip, Qatari Sports Investment (QSI) remain “interested” in the Whites.

There was more than a flutter of activity and a raising of heartbeats ahead of this season when a quartet of Financial Times journalists published a story saying that Nasser Al-Khelaifi, president of Paris Saint-Germain and a member of the Qatari royal family, and QSI were said to be interested in something of a takeover of Leeds United.

Then, in mid-January, there was this photograph, published on Twitter (below), which showed all interested parties sat down at a London eaterie. It was obvious that, stemming from this, there’d be an upsurge in rumours and interest.

Last night dinner between Nasser #AlKhelaïfi (president of #PSG) and the management of #Leeds. Friendship with Andrea #Radrizzani can lead the qatariota manager to join the company, with the aim of bringing the Elland Road club among the big teams in the Premier League. #LUFC

In fairness, it is ‘interest’ that isn’t that far away from the minds and lips of many Leeds United fans at any time. That was evident in an after-match fan Q&A following Leeds United’s 1-0 beat down of Bristol City at Elland Road on Saturday afternoon. Leeds fan Sam B asked for the latest news “on the supposed Qatar Investment” and Phil Hay gave him what he considers the latest state of play.

In his response, Hay admits that takeover talk has “gone quiet for a while” but says that they [QSI] are “still in the background” but warns that it’s unlikely that there’s going to be anything done until the summer when it is known at what level the Whites will be playing their football.

Hay then teases the following from his last question about QSI involvement at Elland Road: “When I last asked about QSI, I was told this – they are interested, they are in the background but they’re still a long way from actually getting anything done.” He then goes on to add to this that: “It sounded to me like they would look at an initial investment with a view to a full buy-out.”

Teasingly, Hay then ends his response referring to the San Francisco 49ers, who have a minority interest in Leeds United. He says on this: “don’t forget that the 49ers have a stake here too and might be equally interested in increasing it.”

Promotion to the Premier League, should it come about, will not only put smiles on the faces of Leeds United fans but it could also start some form of takeover scramble. The right ingredients could make for a fun summer ahead for the Whites and their fans. 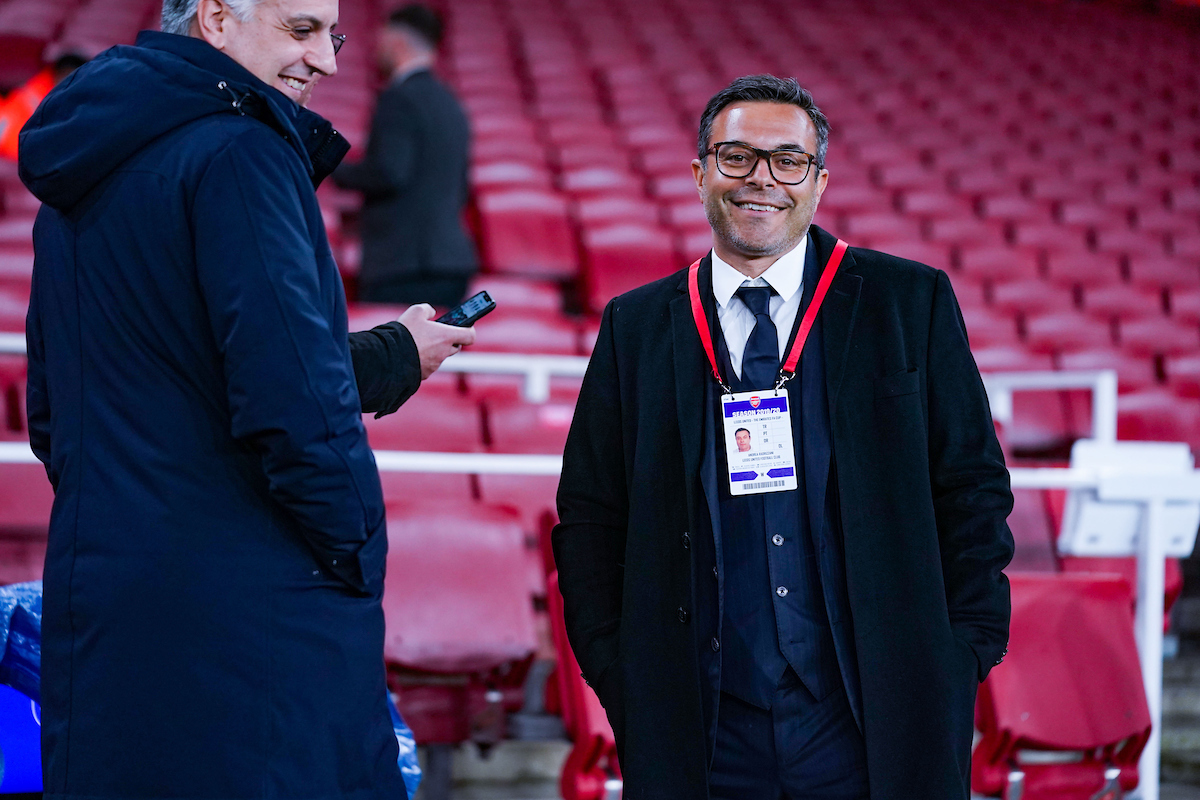