Blackburn Rovers forward Adam Armstrong is attracting Premier League interest, according to a report by the Chronicle Live.

The former England Under-21 international is playing a key part in Rovers’ charge for the Championship Play-Offs.

Armstrong, who is 23 years old, has scored 10 goals and gained seven assists in 35 appearances in all competitions this season and is believed to be catching the eye of top flight sides.

The pacey forward started his career at local side Newcastle United and rose up through their youth ranks. He went on to play 21 times for the Toon’s first team but spent a lot of time out on loan from St James’ Park.

Armstrong’s first taste of regular senior football came at Coventry City and he scored 20 goals for the Sky Blues in the 2015/16 season in League One. He then spent time in the Championship with Barnsley and Bolton Wanderers before moving to Blackburn on loan in January 2018.

Armstrong on loan at Bolton.

He bagged nine goals to help the Lancashire side gain promotion from League One under Tony Mowbray and they then made his move to Ewood Park permanent in the summer of 2018 for a fee of around £1.75 million.

Armstrong scored nine goals in all competitions last term in the second tier and has already beaten that tally in this campaign with his sights now set on the top six. Blackburn are now three points off the Play-Offs after their 2-0 win against Charlton Athletic at the Valley yesterday. 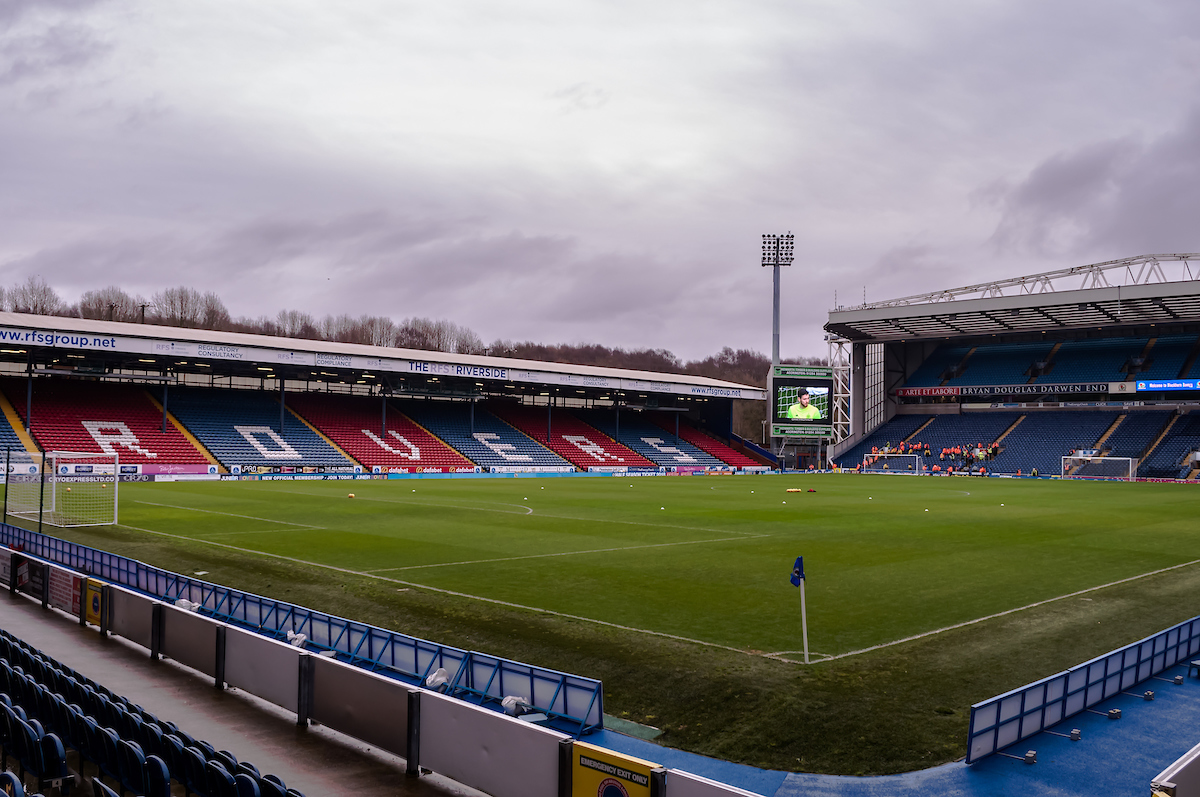