First-half goals from forward John Buckley and defender Tosin Adarabioyo ensured the Lancashire side took home all three points from the Valley after a professional performance.

Rovers are now three points off the top six and are in good form at the moment, losing once in their last seven Championship games.

Charlton, on the other hand, will be looking nervously over their shoulder with the Addicks now just five points above the relegation zone.

Mowbray was delighted with the win and spoke glowingly of his players to Rovers’ official club website after the match: “We had to work really hard for it because there was a big crowd with a big atmosphere in the stadium. The weather conditions were blustery, the wind didn’t really know which was it was blowing, and it rained for most of the game. We showed good concentration and good game management in not giving them too many chances.”

“At home, with that crowd behind them, they’re always going to be putting balls into your box, but we weren’t under massive pressure at any stage. Everybody did their job today, which is pleasing. We scored a couple of goals and we can just get on with next week now.”

Next up for Blackburn is a tricky test against promotion rivals Brentford at Griffin Park next weekend in front of the cameras.

Rovers are proving doubters who said they had no chance of the Play-Offs without their injured star Bradley Dack. 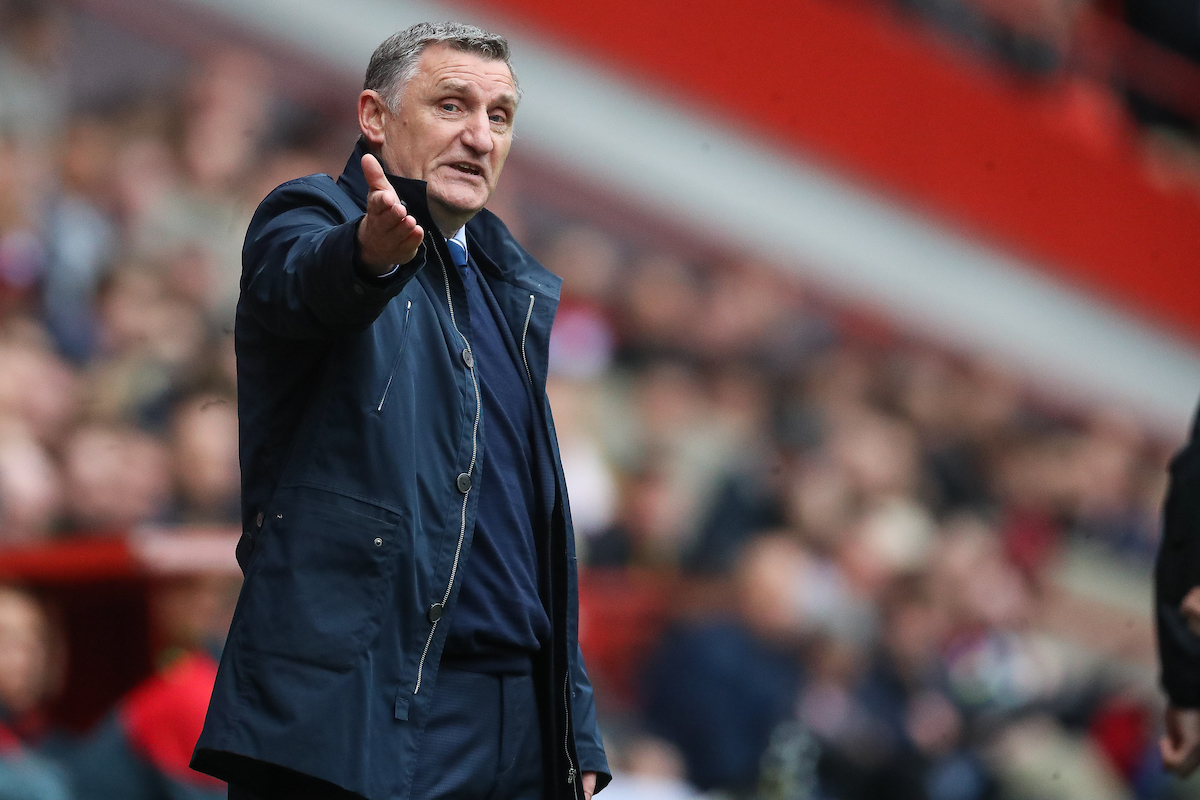