He’s magic you know, Kalvin Phillips is the Yorkshire Pirlo. The Leeds-born defensive midfielder has been reborn under Marcelo Bielsa and has even been watched by England boss Gareth Southgate. He’s special, the fans know that.

That intangible special quality about him has risen to prominence over the last two Sky Bet Championship games, games where he has marshalled the Whites into nullifying Brentford’s attacking front three and helping dominate Bristol City this afternoon.

These two games represent a brace of outings for Phillips since his return from a three-game ban after his recent red card saw him miss games against Millwall, Wigan Athletic and Nottingham Forest. In both the Brentford draw and today’s defeat of the robins, Kalvin Phillips’ contribution has been immense bordering on imperious.

The upscale that Philips’ performances have gone through is amazing, it really is. Since being dropped back into the Makele #6 role as a deep-lying midfield enforcer, Phillips has come on in leaps and bounds from what he was like pre-Bielsa.

Such is the level of improvement that many think it is this season or bust for the Whites if they have any chance of keeping hold of the Wortley lad – promotion to the Premier League being the key to that. That’s something that The Athletic’s Phil Hay alluded to in the following tweet:

You’d say that an enforced break has done Kalvin Phillips the world of good. He’s been an animal in the past two games and when he plays like he did today, the opposition are snookered. Surely his last season in the Championship. #lufc

There’s no way on Earth that a tweet such as the above is going to go unnoticed amongst the Leeds United supporter base. It didn’t; here are some of the replies from Leeds United fans on Hay’s tweet.

Kalvin Phillips is the best midfielder in this league AND arguably most of the prem. Absolute baller, makes it all better he’s home grown

My god, obviously I want us to go up for our own reasons and for the sake of the club and our future imo but to see him not in a Leeds shirt anymore would be tough to take

Talksport2 gave man of the match to The Philips twins. Described him as the Human wall.

Our most important and best player we have had since the premier league. The guy is brilliant. pic.twitter.com/L4J7UPDk1w 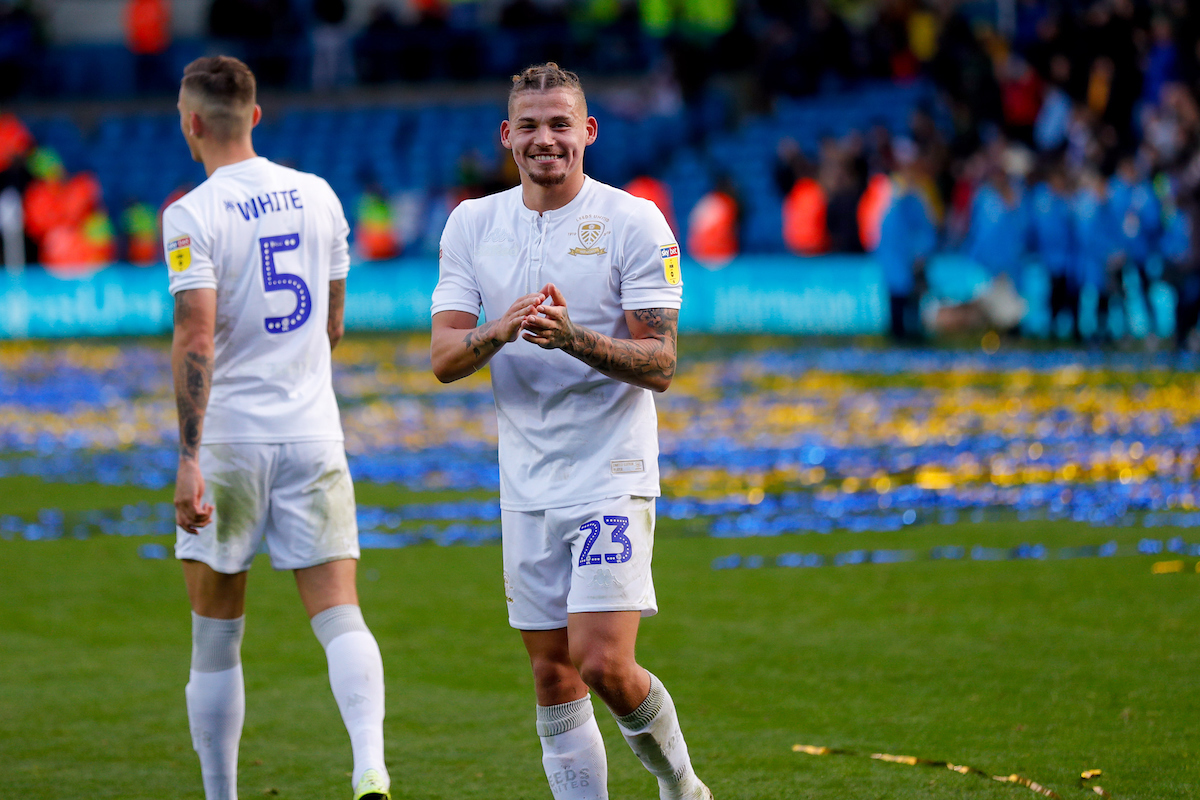