Leeds United against Brentford was an upgrade of the scale of moving from an old L-reg VW Polo to am 18-plate Ford Mondeo when you consider their previous two performances against Nottingham Forest and Wigan Athletic.

It was a display that gave Leeds United fans a degree of hope that today’s performance against Bristol City might be the one where the Whites get back on their promotion bike. Against a very good Brentford side, Leeds were excellent in nullifying their many threats and opening up their usually cohesive defence.

To do the same this afternoon at Elland Road, the home side Whites were going to have to not only battle Lee Johnson’s Robins but also cope with the inclement conditions laid down by the initial lashings of Storm Dennis which was beginning to blow through the land.

However, soon after the whistle sounded it was Storm Leeds that began raging in LS11 with the Whites picking up pretty much where they left off against Brentford on Tuesday. As the winds swirled so did Leeds’ attacking prowess as they went at Bristol time and time again with vicious and incisive urgency.

Peppering their visitors, a breakthrough look on the cards as Marcelo Bielsa’s charges seemed to cut City open at will. The tale of the tape at the half showed Leeds with 13 shots at goal attempted versus just the one from Lee Johnson’s charges.

The scoreline of a game is not determined by shots but goals and there was only one of those in the opening half courtesy of Luke Ayling.

It seems an age since the Whites opened the scoring but, thankfully, that was reversed this time with Bill’s goal thankfully putting the home side ahead just after the quarter-hour mark. It was a goal that was bound to receive rapturous comments on Twitter from both relieved and thankful United fans. Here’s how some of them reacted.

Bill at it again

So potential to get something out of this game…

Bill at it again

More of this. We need to be relentless. They won’t keep up with that. #lufc 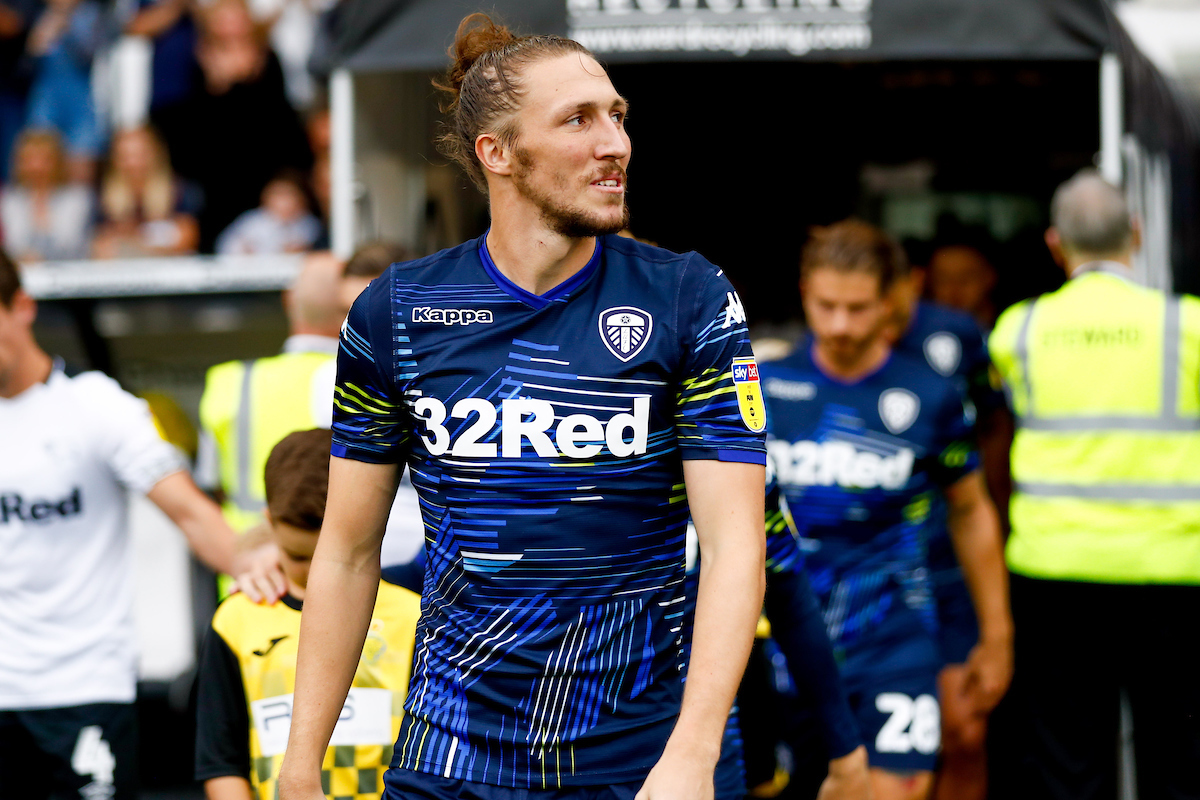