The experienced winger was released by League One side Gillingham and subsequently joined the Cobblers on a free transfer. He has slotted in nicely for Keith Curle’s side and has impressed in his opening first few games.

Marshall, who is 32 years old, has racked up just under 400 appearances so far in his career and has had spells with the likes of Swindon Town, Barnet, Port Vale, Bradford City and Charlton Athletic in the past.

Northampton are currently 6th in the fourth tier and are in contention for promotion. Marshall has said he needed little convincing to make the move to Sixfields, as per a report by the Northampton Chronicle and Echo: “Hopefully I can help the club and help myself to achieve the end goal. We want to play in the opposition’s half and we want to put balls into their box and one of my qualities is putting balls into the box.”

“I was sold by how the manager spoke to me and how he conducted himself. He said the aim is to get promotion and we want to be a progressive team. I didn’t need any more convincing.”

He added: “The run of results spoke for itself and the position in the league spoke for itself. Since I came in we’ve won two and lost two so there’s no regrets – it’s all positive around the place and hopefully I can help the club get to where they want to be.”

The Cobblers take on Walsall away today and will be eager to consolidate their position in the top six. 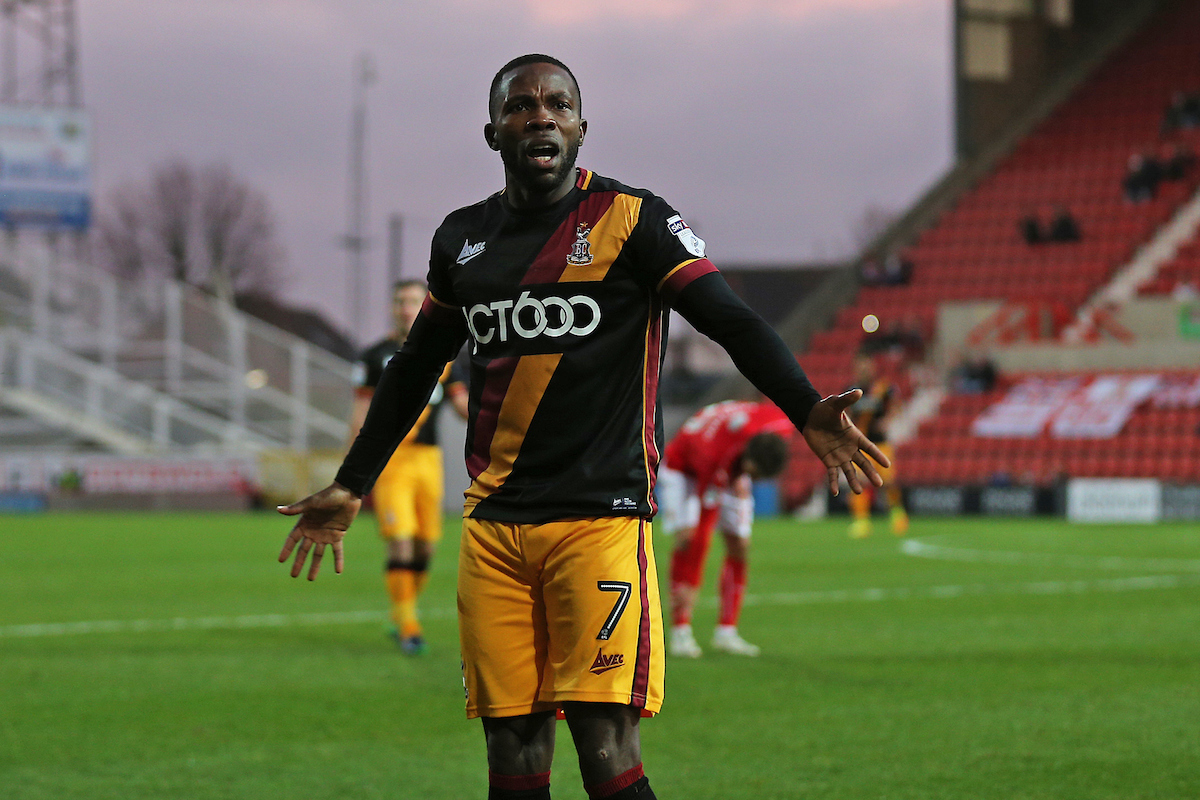