The crazy game also saw Leonardo da Silva Lopes and Marcus Maddison on the scoresheet for the first time in black and amber, with Mallik Wilks scoring the other goal to make it two goals for him since his move from Barnsley.

Swansea have suffered a blow in their pursuit of the Play-Offs and are five points off the top six going into today’s fixture when their rivals will be playing. Wayne Routledge, Kyle Naughton, Jordon Garrick and Rhian Brewster got their goals yesterday in East Yorkshire.

Both sides will be pleased to score four but conceding four is a worry for both McCann and Steve Cooper. Nonetheless, it was a great game for the neutral and a good advert for the Championship.

McCann admitted it was a tough match for him to analyse, as per the Tigers’ official club website: “I don’t really know where to start with it and it’s a difficult one to analyse without watching it back. It was almost like a basketball game and it was kamikaze at times. I’ll always try and focus on the positives from it, but we’ll have a look at the negatives to iron them out.”

He added: “It just feels like, at the moment, with a bit of a lack of confidence in the group every little mistake is getting punished. You have to find that inner belief to keep going and keep going, and we have that kind of group.”

Next up for Hull is a trip to Preston North End next week. 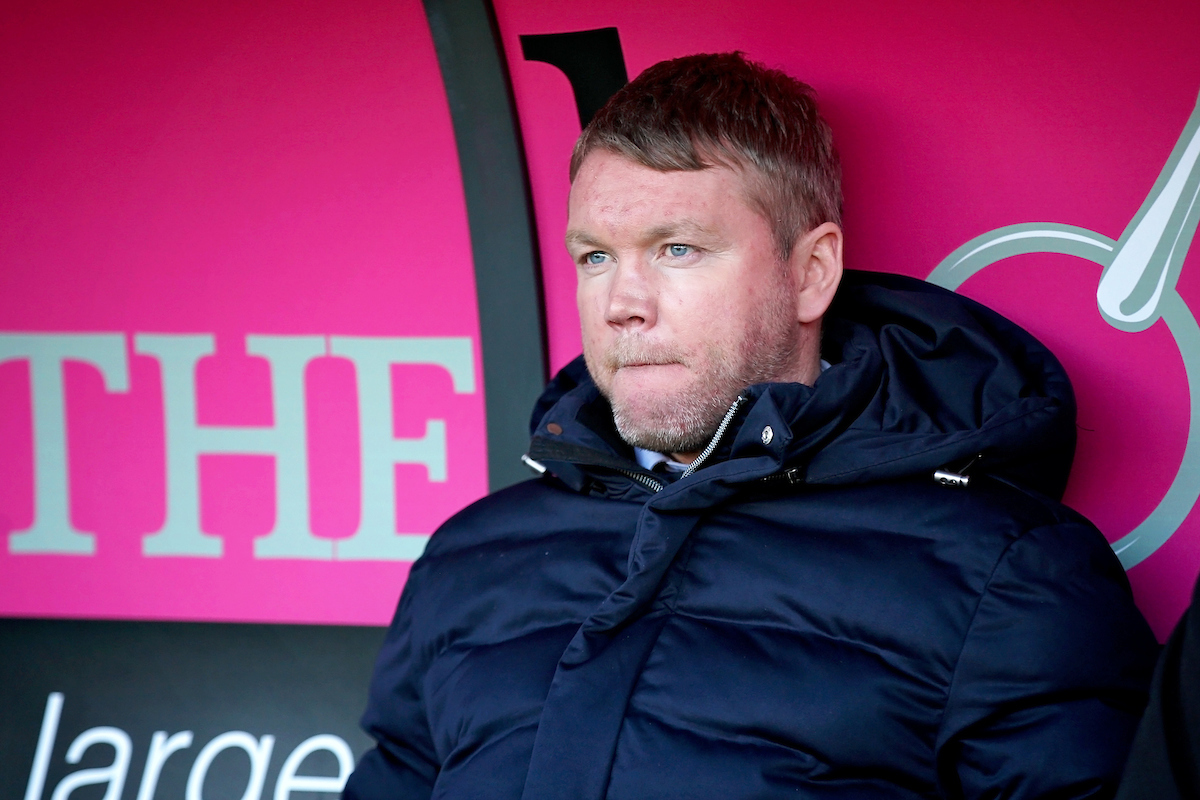