Adam Forshaw has not seen action for Leeds United since the 1-0 loss away at Charlton in late-September. His total for this season rounds out at seven appearances, 584 minutes of action and one assist.

His reason for such an extended spell out of the side has nothing to do with a drastic loss of form or not fitting into Marcelo Bielsa’s system at Elland Road. Quite simply, he has not featured due to a chronic hip problem. Such has been the severity of this problem that he has finally been forced to have surgery in America.

This was something that the popular, hard-working midfielder has commented on over on his official Instagram account (below) where he has reassured Whites fans that he is “on the mend now.”

Toughest time of my career but I’m on the mend now 👌🏻💪🏻 Thankyou for all the messages. Confident I’ll see you all in the premier league 😉😉🤞

That news, in itself, will be reassuring for Leeds United fans who now can put any lingering thoughts of a Lazarus-esque rising for the end-of-season run-in out of their minds. The operation has, as you’d expect, ended his 2019/20 Sky Bet Championship campaign and the former Middlesbrough and Brentford midfielder now has to look forward to the summer and recuperative work to get back to fitness and force his way back into reckoning at Elland Road.

Forshaw’s post to Instagram led to many comments of support from Leeds United players who were quick to comment. Here is what some of them said: Jamie Shackleton: “Love it Ads”, Leif Davis: “Get well soon” whilst others such as Kalvin Phillips, Kiko Casilla and Barry Douglas left emoji responses.

Commenting on this post by the Whites, Leeds United fans have also been quick to pass on their messages for Forshaw as he starts the road to his recovery.

Speedy and solid recovery, Adam. You’re a heck of a guy and we all want to see you back to your best.

All the best! Best be back for the playoffs 😅

Hope to see you back soon. Missing you in the centre of the park. 👍⚽️⚽️⚽️

Speedy recovery Adam. Although it looks like you’re ready for the Winter Olympics rather than the Premier League! 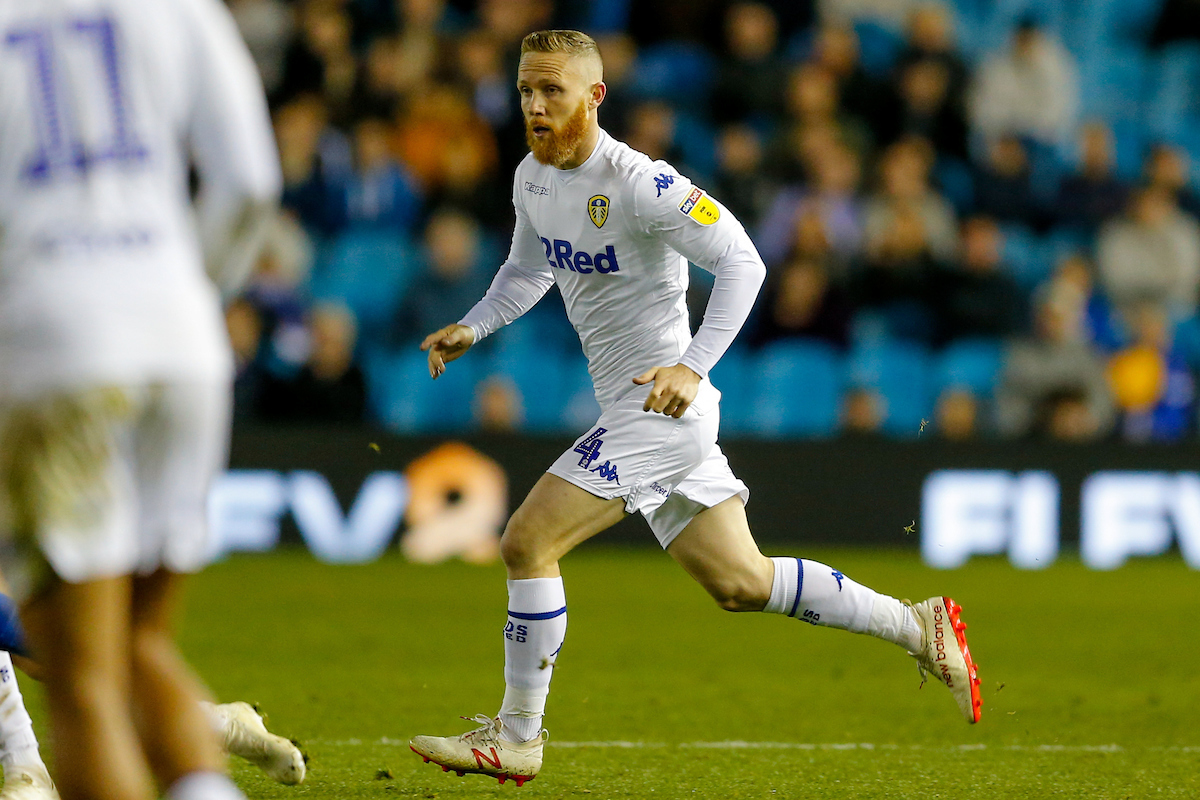