Leeds United vs Bristol City – 3 things to look out for

Last time out, against Brentford, Leeds United were a side far removed from the drab displays and disappointments shown in games against Wigan Athletic and Nottingham Forest – two games resulting in two losses.

Against the Bees, Leeds buzzed in a manner that suggested that they were dragging themselves clear of the mire they had been sucked into that saw them plummet in form, if not in position in the league table. They are currently clinging to the last of the automatic promotion spots with just goal difference separating them from Fulham in 3rd place.

Today sees the visit not only of Storm Dennis to West Yorkshire but also Lee Johnson’s Bristol City with Leeds fans wanting to see a carry-over from Tuesday’s game at Griffin Park and a result that would have been snatched at greedily if promised so ahead of kick-off.

Here’s three things that Leeds United fans might want to look out for in today’s Elland Road match-up.

Leeds United vs Bristol City – 3 things to look out for

1. Patrick Bamford to break his recent drought in the Yorkshire rain: Like a tap with fluctuating pressure, Patrick Bamford is also sporadic in his output. He’s Leeds’ leading scorer this season but he has scored in fits and starts, his last goals coming in the come-from-behind 3-2 win over bitter rivals Millwall at Elland Road. This drought cannot continue forever, the banks of the levee must break sometime. If Leeds press and attack as against Brentford then Bamford should be back scoring sooner rather than later.

2. Keeping pressure on at the top: West Brom, current leaders in the Championship, are far from fluent themselves and have had their dips. However, the Baggies seem to be pulling out of their rut and are six points ahead of Leeds at the moment. The Whites need a performance, and result, that keeps the pressure on the side from Black Country and also reminds the chasing pack below that it is a race for promotion that isn’t over quite yet.

3. Impressive at Brentford; imperious at Elland Road – Kalvin Phillips: Banned for three games after his red card, Kalvin Phillips returned to action against Brentford and put in the kind of display that saw Whites fans call him ‘the Yorkshire Pirlo’. He’s magic, you know…and Phillips showed that magic against the Bees at Griffin Park. He was instrumental in helping to nullify the considerable threat of Brentford’s BMW attacking line of Benrahma, Mbueno and Watkins. At home, first game back there after his ban, look for Phillips to put in that kind of imperious display that fans have come to expect. 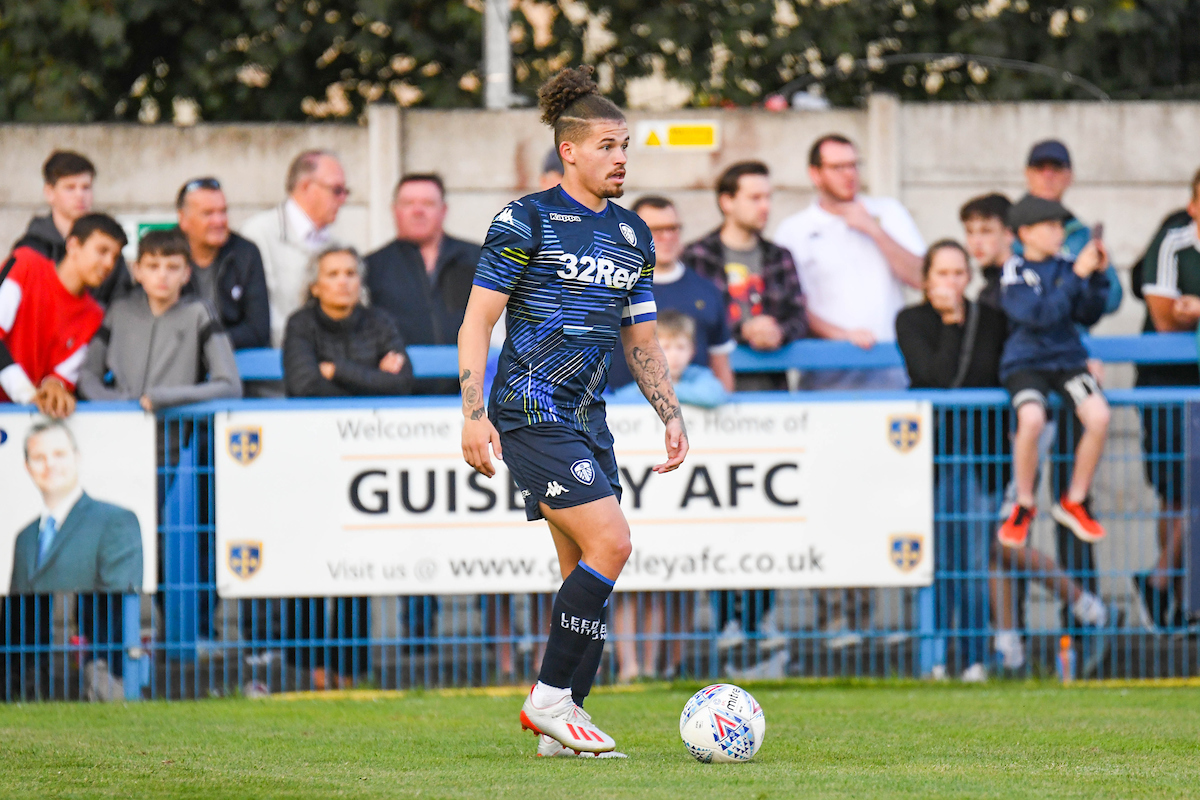