Charlton Athletic assistant manager Johnnie Jackson has signed a new three-and-a-half year deal with the club according to The Addicks’ official media sources.

The 37-year-old Londoner has been a member of the Charlton Athletic coaching staff since the 2017/2018 season when he transitioned from playing into coaching.

Jackson has been working as an assistant to manager Lee Bowyer since he took on the role in March 2018 and the pair helped Charlton Athletic achieve promotion to the Sky Bet Championship via the Sky Bet League One play-offs last season.

It has now been revealed that Jackson has extended his contract at The Valley and will remain with the club until summer 2023.

After struggling to make the grade as a senior player at Tottenham Hotspur, Jackson spent three seasons with Colchester United where he made 115 appearances, scoring 13 goals. After a short spell at Notts County, Jackson joined current club Charlton Athletic where he remained for the rest of his career. The midfielder went on to make 279 appearances for The Addicks in all competitions while he scored 55 goals.  Jackson was a member of the Charlton Athletic side which won promotion to the Sky Bet Championship by winning the Sky Bet League One title in 2011/2012.

News of Jackson’s new deal hands Charlton Athletic a boost as the club look to secure another season of second tier football. 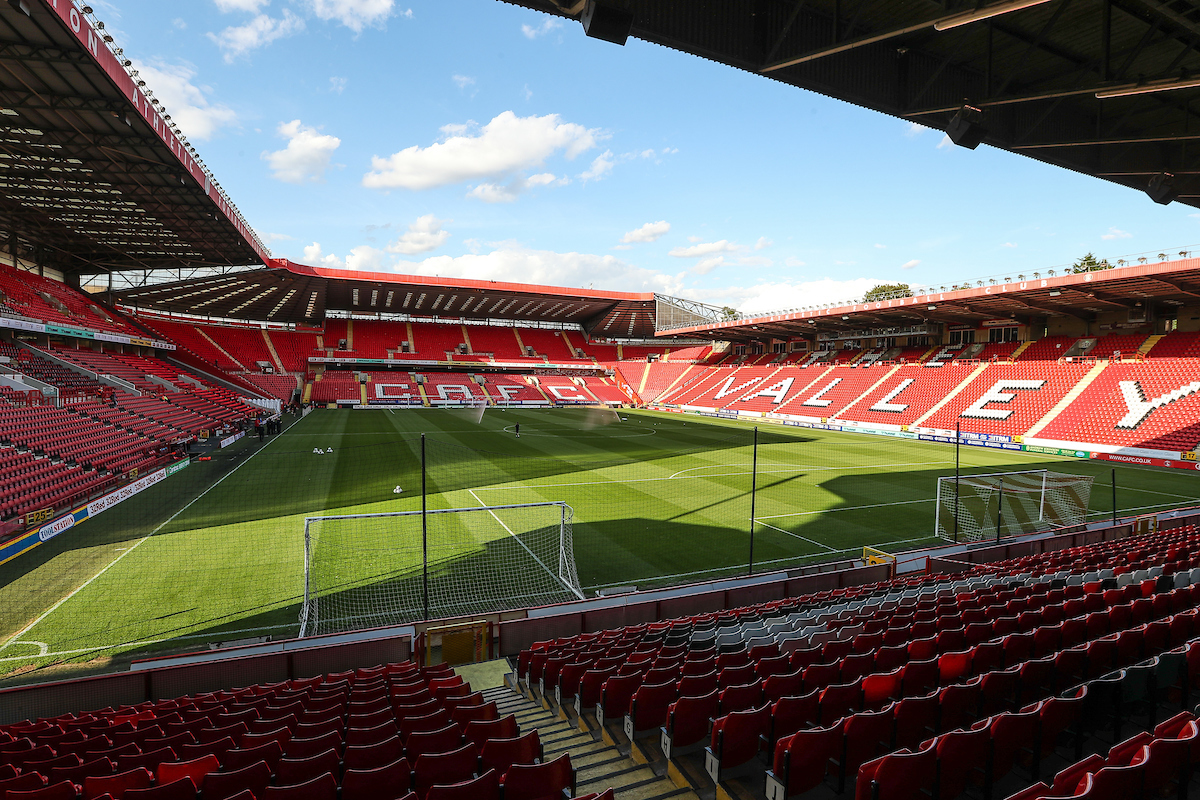