Leeds United forward Jean Kevin Augustin (9), on loan from Red Bull Leipzig, during the U23 Professional Development League match between U23 Sheffield Wednesday and U23 Leeds United at Hillsborough, Sheffield, England on 3 February 2020.
Championship

By Graham Smeaton on Feb 15, 2020 0 Comments
Leeds United forward Jean Kevin Augustin (9), on loan from Red Bull Leipzig, during the U23 Professional Development League match between U23 Sheffield Wednesday and U23 Leeds United at Hillsborough, Sheffield, England on 3 February 2020.

Alex Bruce, a former Leeds United defender, has commented on the presence of Jean-Kevin Augustin and the French striker’s lack of progress towards a starting spot at Leeds United. In news carried by Football Insider, the former Irish international dismisses notions that it’s due to Augustin’s ‘toxicity’.

Augustin arrived at Elland Road on loan from German side Red Bull Leipzig via a pretty unremarkable first half-season stay with french glamour club AS Monaco. Leeds needed a striker to replace the recalled Eddie Nketiah and had seen their efforts to tap into the domestic market come up dry.

It was a surprise when the name of Augustin began to circulate, a name that Leeds United fans knew next-to-nothing about and a name that no doubt caused Internet search spikes.

However, the young striker arrived at Elland Road for the remainder of this season. In arriving he was not present for the first two games he was available for (versus Millwall and Wigan Athletic) and gained his first action in Leeds colours for Carlos Corberan’s Under-23s.

He has appeared as a substitute in Leeds’ last two games (Nottingham Forest and Brentford) and will, again be on the bench for the visit of Lee Johnson’s Bristol City side to Elland Road this afternoon. The reason for this is twofold: loyalty shown to Patrick Bamford and Bielsa’s view that fitness-wise, Augustin isn’t quite up to speed.

IN OTHER NEWS:  Leeds United goalkeeper Kiko Casilla confident of promotion upon resumption of season

Former White Bruce, speaking to Football Insider’s Wayne Veysey, dismisses any ideas that his absence could be related to any notions of a toxic unmanageability. He says: Bielsa, an experienced manager, I’m sure he’s done his homework to ring around and ask people what Augustin’s character’s like.

“I’m sure if it was really toxic and really bad, with the contacts that Bielsa’ll have in the game he would know whether he could manage him or not.

Augustin will, at least in the short-term, need to satisfy himself with a bench spot in Leeds United’s plans as the Whites look to seal a promotion to the Premier League. However, expect to see him play a bigger role as he battles his way toward the fitness levels that Marcelo Bielsa’s playing style dictates. 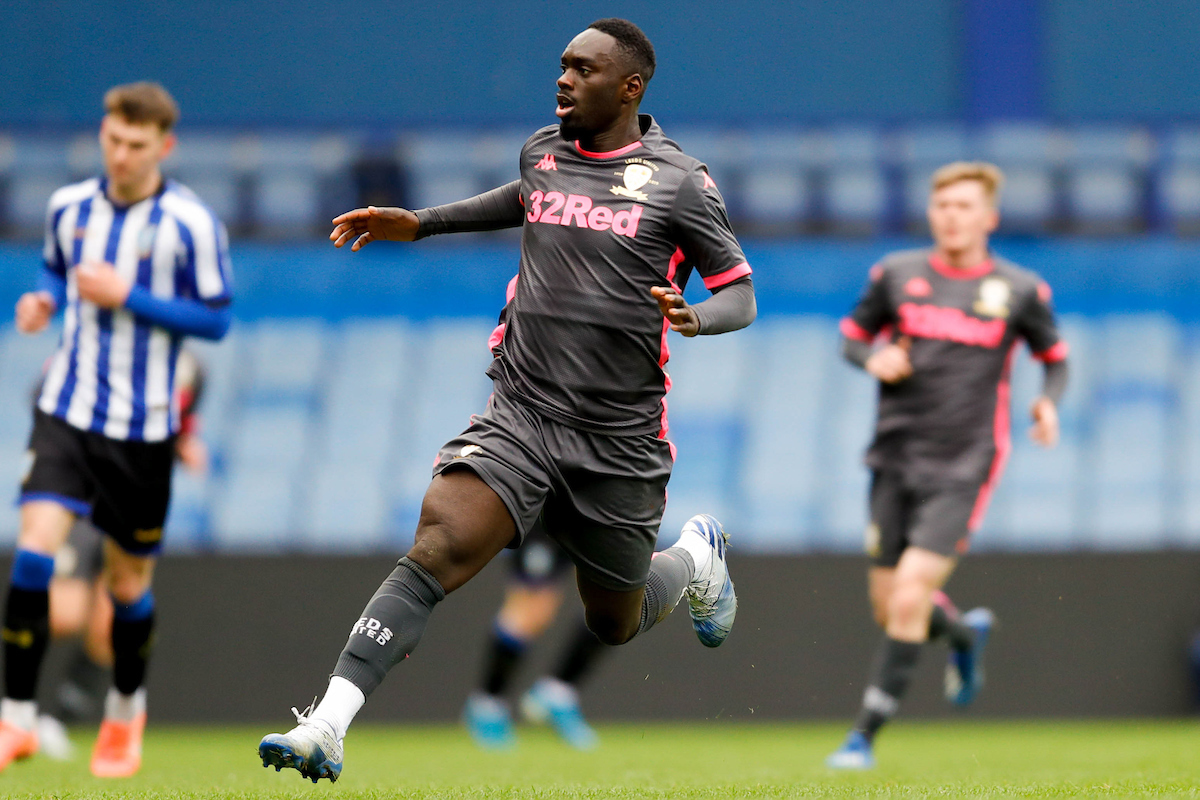