By Graham Smeaton on Feb 15, 2020 0 Comments
Leeds United midfielder Jack Harrison (22), on loan from Manchester City, during the EFL Sky Bet Championship match between Hull City and Leeds United at the KCOM Stadium, Kingston upon Hull, England on 2 October 2018.

Leeds United have had 23-year-old Manchester City winger Jack Harrison at the club on loan from Manchester City the past two seasons. According to Football Insider, the Stoke-on-Trent born wideman is open to making the move a permanent one.

Harrison is a mainstay of the Leeds United side and has been so during both his loans spell at the West Yorkshire club. He’s made 77 appearances for the Whites so far, something that Football Insider’s Wayne Veysey says the youngster is keen to add to.

IN OTHER NEWS:  Leeds United - how they are impacted by latest UEFA and EFL statements

Quoting the ubiquitous ‘Leeds source’, Veysey reports that Harrison “loves life at Elland Road” and hs reportedly “told friends he would like his loan” from Manchester City to be converted into a permanent deal with the West Yorkshire high-fliers.

It wouldn’t be a cheap deal for the tricky winger whose deal runs out at The Etihad in 2022; the fee is set at around the £10million mark.

In his 77 games for the Whites, Harrison has scored nine goals and provided 10 assists, almost matching his output for MLS side New York City FC (14 goals/10 assists) during his 61-game loan spell in the Big Apple.

Bearing in mind Manchester City’s star-studded line-up, and an array of talent already warming the bench, Harrison would struggle to get any game time for the Mancunian giants – making a permanent move to Leeds more amenable to him.

IN OTHER NEWS:  Leeds United will sign Meslier in £6m deal says Anderson - one proviso

United, having recovered some form in a good draw against Brentford on Tuesday, face another playoff-challenging side Bristol City at Elland Road this afternoon and will be looking to grab three points to keep them in the automatic promotion places in the Sky Bet Championship. 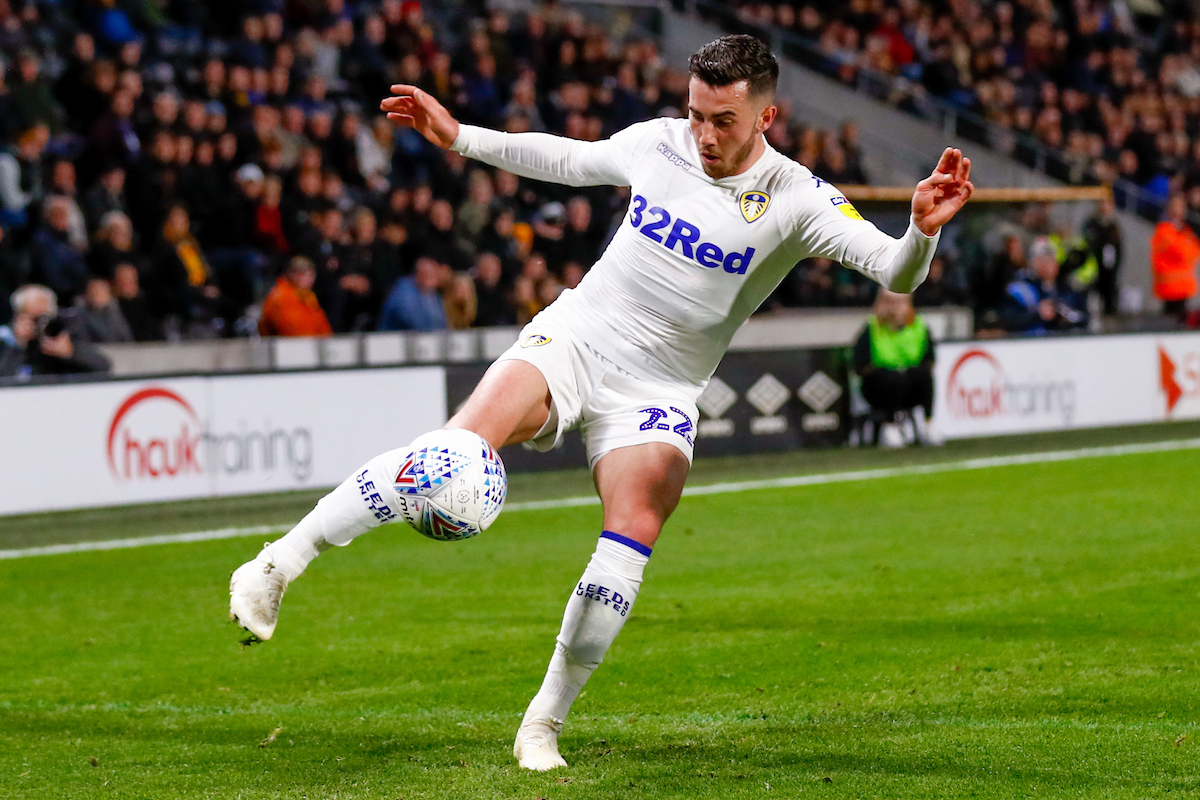