By Sarah Rudge on Feb 14, 2020 0 Comments
The Hawthorns during the The FA Cup match between West Bromwich Albion and Gateshead at The Hawthorns, West Bromwich, England on 3 January 2015. Photo by Alan Franklin.

West Bromwich Albion boss Slaven Bilic has delivered positive injury news ahead of their game against Nottingham Forest on Saturday lunchtime as reported by the Birmingham Mail.

Bilic has revealed that only Nathan Ferguson and Grady Diangana will definitely miss the clash against the Reds and that although Kieran Gibbs is nearing his way to full fitness, he may not be risked at the weekend.

Gibbs is back in full training as are midfielders Gareth Barry and Chris Brunt who could come back into contention for the fixture.

“All of them are training now – Kieran, Gareth and Chris,” Bilic said. “I think they’re all training now. It’s only Nathan and Grady. Some of them had a scan yesterday.”

“It’s not that they’re all ready and fit for Saturday, we’ll see. Some of them are back a bit too soon for the game tomorrow, but we have that squad depth and options that you need, especially in situations like this when you’re playing your third game in a week.”

“The fact is we’ll have to see today. It’s 48 hours, the famous second day after the game, where the guys might feel more fatigue, but at the moment it looks good and we haven’t had any injuries in the last couple of games.”

You know when you’re the medical team – they’re all fit! If there’s no one dead on the table, they’re like ‘there’s no injury’!”

“It’s good, though, that there are only two still definitely out. Grady’s a couple of weeks away at least. The rest are back on the pitch. I have to praise our medical team this season. That’s key because if you’re unlucky with that then you have absolutely no chance.”

This positive injury news will come as a real boost to Albion as they will need to utilise the full capacity of their squad during the promotion run-in. 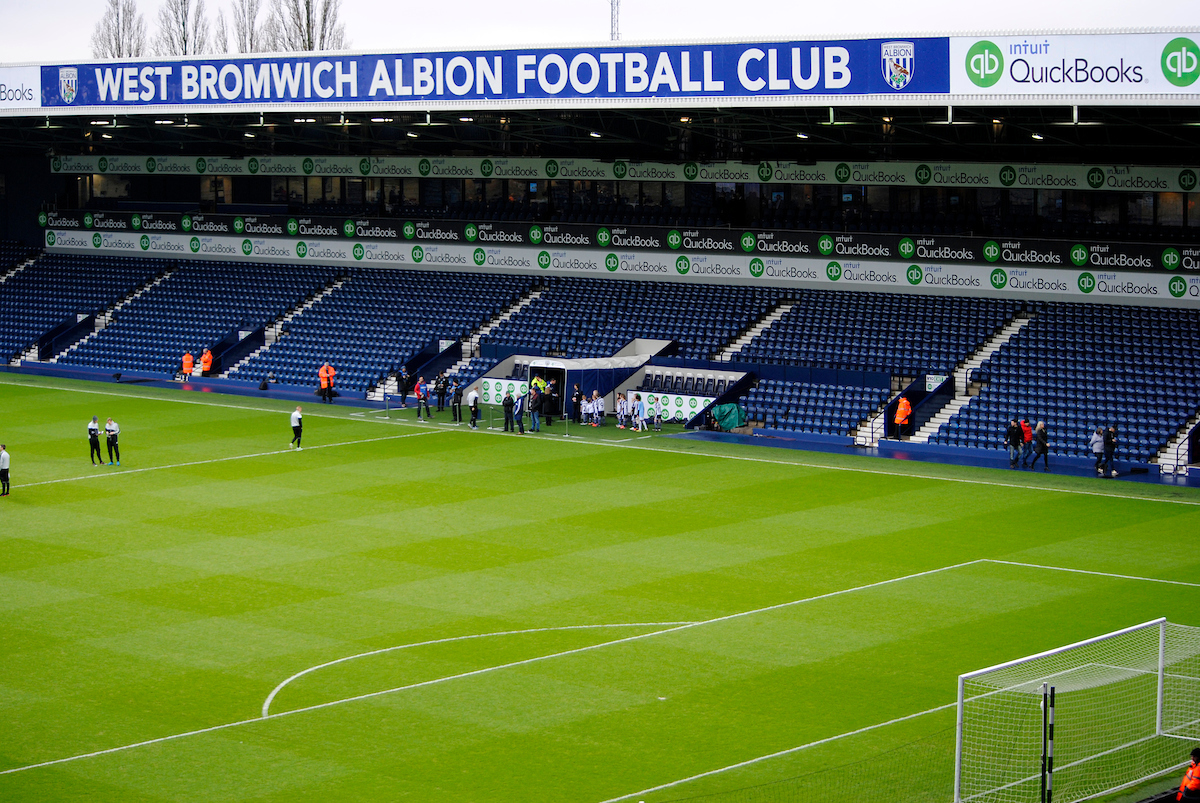