Stoke City Manager Nathan Jones salutes the Stoke City fans at the end of the game during the EFL Sky Bet Championship match between Derby County and Stoke City at the Pride Park, Derby, England on 13 March 2019.
Blackpool

By Harry Mail on Feb 13, 2020 0 Comments
Stoke City Manager Nathan Jones salutes the Stoke City fans at the end of the game during the EFL Sky Bet Championship match between Derby County and Stoke City at the Pride Park, Derby, England on 13 March 2019.

Blackpool are in the hunt for a new manager to replace Simon Grayson. Here are five potential candidates for the job-

David Dunn- He has been placed in caretaker charge of the Tangerines and is an option. He joined the club as a coach last month having previously managed Oldham Athletic. The 40 year old had spells at Blackburn Rovers and Birmingham City as a player.

Nathan Jones- The Welshman is looking to get back into the dugout after a dismal spell at Stoke City. He did an impressive job at Luton Town and guided them to promotion to League One. Could Blackpool give him another opportunity now?

IN OTHER NEWS:  Oxford United reject approach from Blackpool for manager Karl Robinson

Paul Heckingbottom- He has experience of getting promoted to the Championship with Barnsley in 2016. The former Leeds United boss is available after being sacked by Scottish Premiership side Hibernian in early November and could be considered by Blackpool.

Ian Evatt- The former defender spent seven years as a player for the Tangerines and is being linked with a return as manager now. He has guided Barrow to the top of the National League this season and is on course to get them promoted to the Football League. Would he leave at this stage of the campaign?

Ian Holloway- He got Blackpool to the Premier League in 2010 and is a vastly experienced manager having also managed the likes of QPR, Leicester City, Crystal Palace and Millwall. He is currently in League Two at Grimsby Town but is another possible target for his former side. 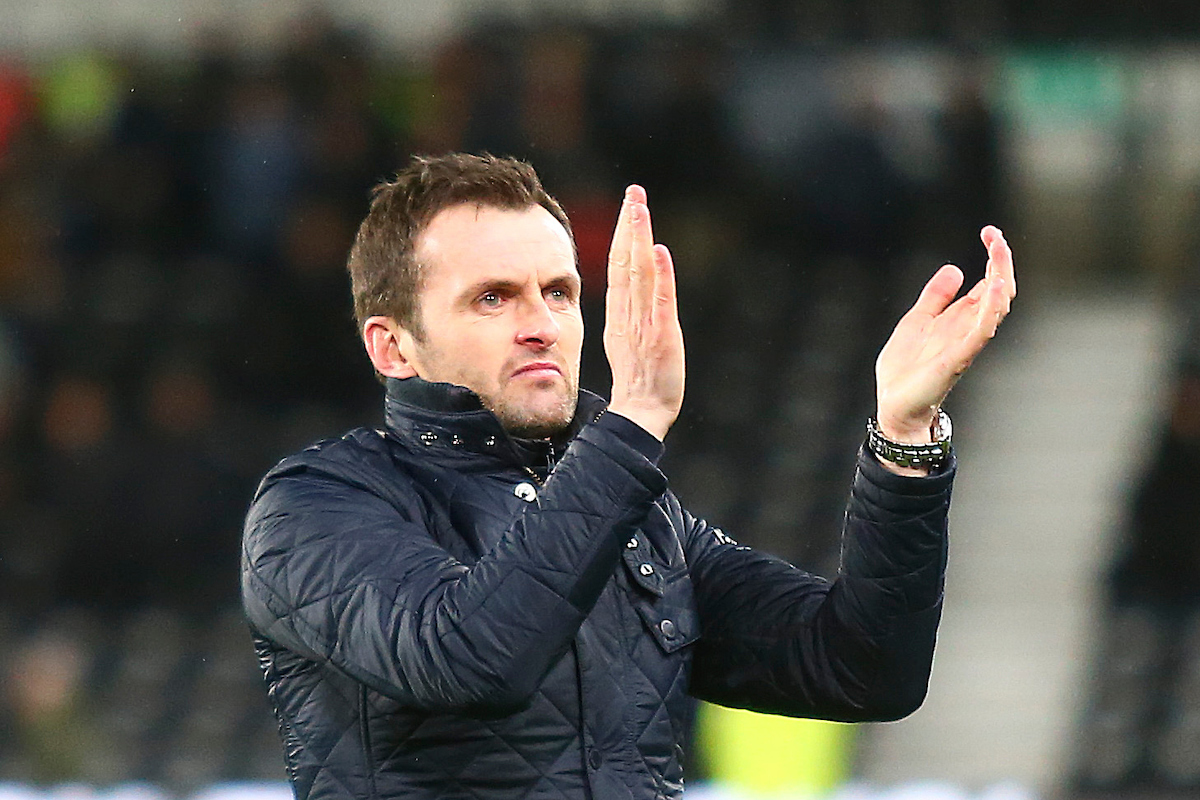