Brighton & Hove Albion are set to do battle with Leeds United for Birmingham City youngster Adan George according to Football Insider.

The teenager has impressed for Blues’ youth side and has attracted attention from a host of elite clubs due to his performances.

Birmingham City’s under-18’s recently lost 4-0 to Wigan Athletic but George did score a hat-trick as they beat Crystal Palace 5-1.

George is out of contract with the Midlands side at the end of the season and due to his age he can sign for another club for a small compensation fee.

With his relative experience, Brighton and Leeds would not need to spend a huge amount of money to prise him away from St. Andrews and they may feel he is worth taking a gamble on.

Birmingham City have high hopes for the young forward who has made real progress so far this season for their youth side and are desperate to retain one of their brightest talents.

He is also starring for their under-23’s such has been his rapid rise and this has alerted several clubs to his availability this summer.

The Midlands sides’ development coach has already been full of praise for the striker saying: “He looks a real threat. There are still areas of the game he needs to tidy up on, particularly with his back to the goal. But he is a real threat.”

“He has a physique like a middleweight boxer and you get him running in the channels against you, when he uses his strength as well as his pace, then he causes a problem.” 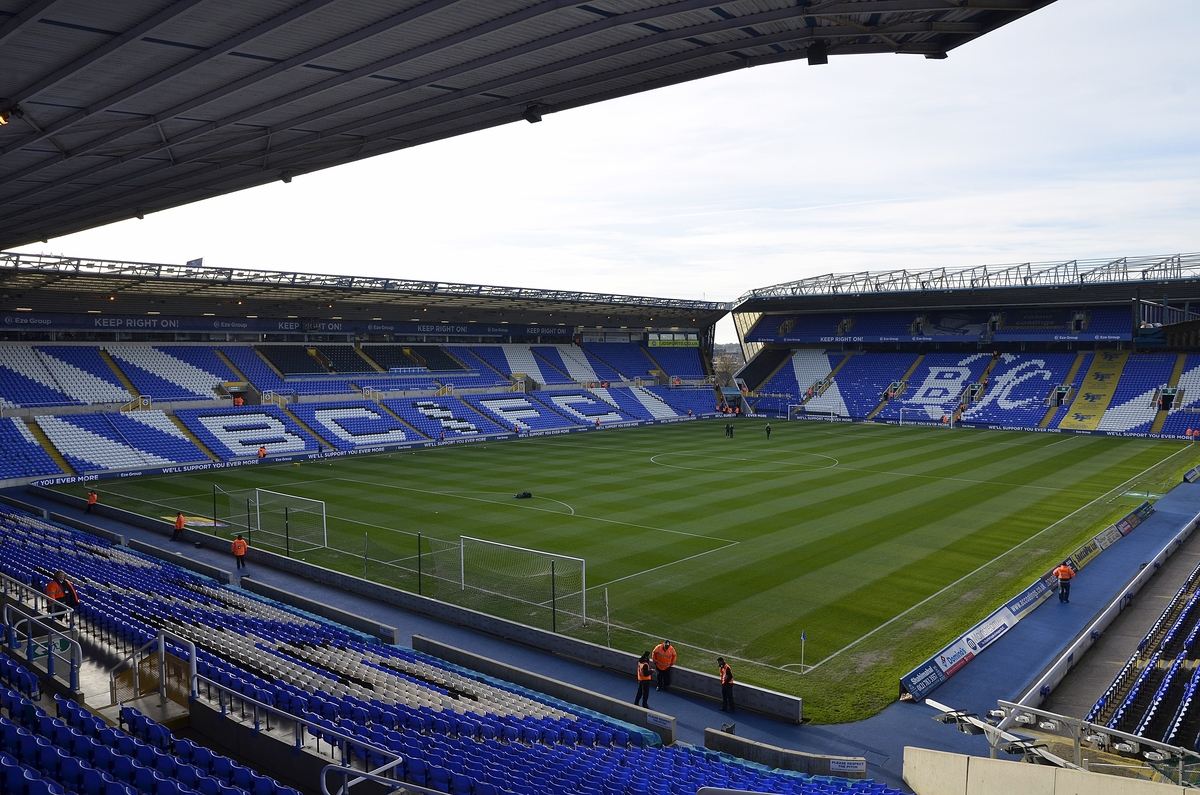