Solihull Moors have confirmed on their official club website that former West Brom caretaker manager Jimmy Shan has been appointed as manager of the club.

Jimmy Shan took over as caretaker manager of West Brom in the latter stages of the 2018/19 campaign, coming in to take the place of Darren Moore – who was controversially sacked by the Baggies – until the end of the season.

And now, it has been confirmed that Shan has found a new job. He was recently with non-league outfit Kidderminster Harriers on a voluntary basis and now, he has landed the managerial role with National League side Solihull Moors.

Shan spoke to the club’s official website upon the announcement of his appointment, saying he is excited to get started at a club he is already familiar with. He said:

“I’m delighted now it’s over the line and that I’m here. I’m very familiar with the football club and this is a progressive club, an ambitious club. I’m also an ambitious individual and hopefully it’ll be a nice marriage.

“Very quickly I got a feel for the direction this football club is heading in. It was a positive one and one that I want to be a part of.”

In his stint as caretaker boss of West Brom, Shan nearly guided the Baggies to Premier League football. The club secured a place in the play-offs but were defeated by eventual winners Aston Villa on penalties. He took charge of 12 games for West Brom, winning six, drawing one and losing on five occasions. 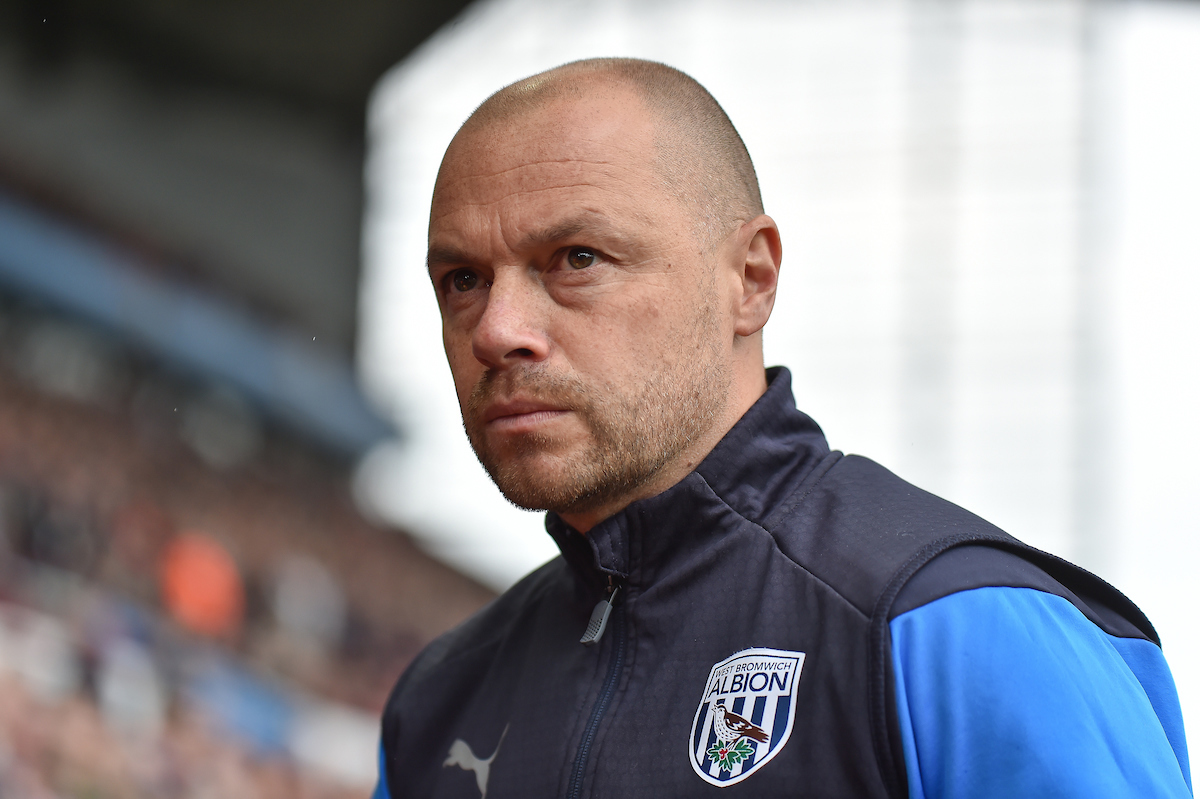