Derry City have signed Reading striker Adam Liddle on loan, as announced by their official club website this morning.

The youngster has joined the League of Ireland Premier Division side on a six-month deal.

Liddle, who is 20 years old, has been on trial with Derry recently and has done enough to earn a switch there.

He is a product of the Reading academy and has been a key player for them at all youth levels. He has done well for the Royals’ Under-23’s side over recent times, scoring four goals in 11 games this season for Scott Marshall’s side.

Liddle had a loan spell in non-league at Eastbourne Borough in the 2017/18 campaign to gain some first team experience. He is still yet to play for Reading’s senior side but is hoping he can impress on loan at Derry now.

Their boss, Declan Devine, has said, as per their website: “Adam has really impressed us with his attitude and desire. He went back to Reading to do some work before the end of his trial but he was really keen to return.”

“He stayed in touch with us on a regular basis and despite his travel arrangements being badly hampered by the weather yesterday he was happy to travel overnight to get here. I’ve said many times that this is an extremely competitive league. We need quality throughout the squad and he has been banging in goals for Reading’s under 23’s.”

Derry start their season next Friday against Dundalk and Liddle will pushing for a starting spot. 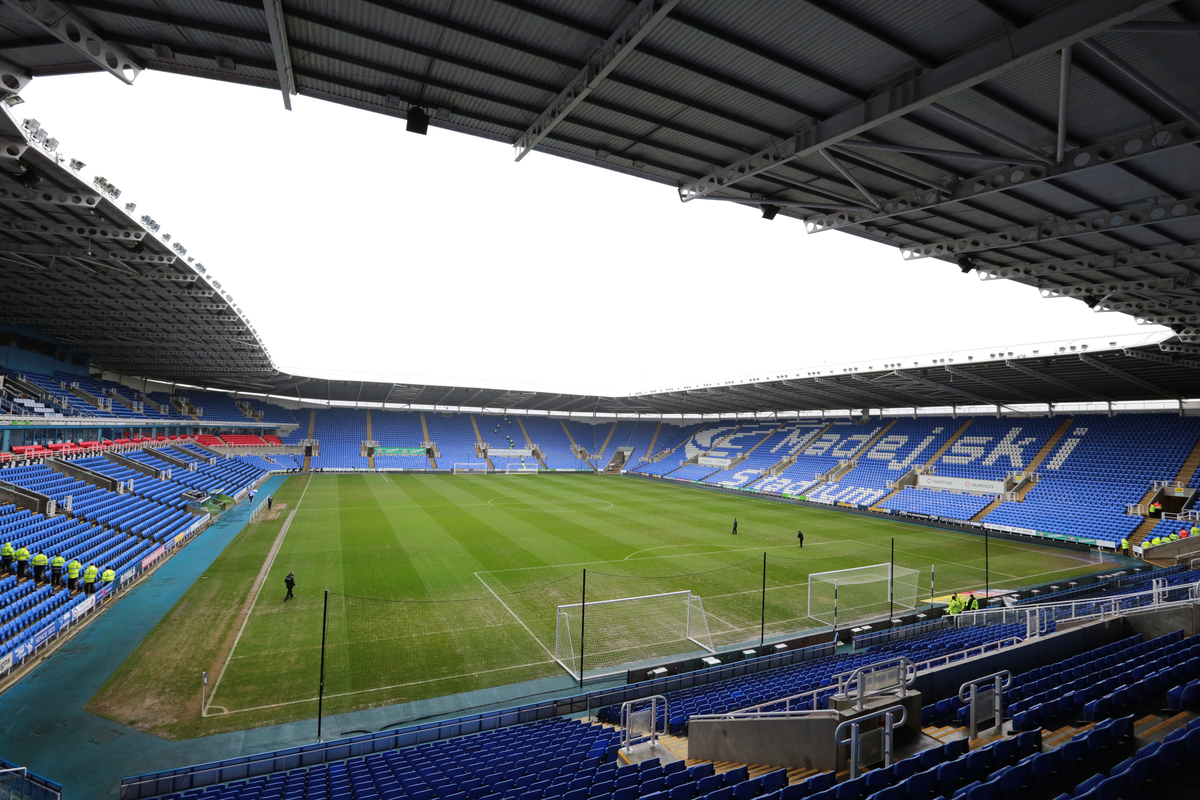