Ipswich Town – Tractor Boys wheels loose but not yet hanging off

Going to AFC Wimbledon on a Tuesday wasn’t desirable, but to leave with just a point, having hit the bar, rounded the keeper and fluffed, and spent the game in the opposition half does sum up Ipswich Town at the moment.

Many will point to a quiet January, indeed not signing players to bolster a promotion push could well bite Ipswich come April. Now 7 points off the summit, but fewer games to play, Ipswich sit just outside the play-off places, and many are wondering how it has gone wrong.

December, amidst a startlingly poor winless run, Paul Lambert received a five-year contract, designed to create stability, but ultimately creating unrest in the fanbase, with many questioning his percentages. Now Lambert is officially Ipswich’s worst manager on the wins ratio since Jackie Millburn back before percentages was a thing.

Sure, Ipswich has had some rough luck, but in a league where rough luck is common, it’s not a card to play. Bury had rougher luck, and they’ve gone.  A misfiring front line of Norwood, Jackson and Keane who, on paper, should be tearing it up, really are not. When the supply is usually from Alan Judge, sitting outside the playoffs with a little more than a dozen games to go is unacceptable in the eyes of the fans.

Some blame the owner, Marcus Evans has spent over a decade financially securing Ipswich and has, on occasion, seen fit to spend, allowing Roy Keane, and latterly Paul Hurst large transfer kitties. Paul Jewell, Mick McCarthy and now Paul Lambert are being allowed less freedom to spend with the family inheritance.

I don’t blame Evans. After all, he has secured the club who were £90million in debt when he arrived. It still appears on the accounts but, realistically, he cannot walk away and leave it behind.  An example of this is the deal he has set up with Marcus Evans Group, his own company, who have assumed the debt.

But its football we, the fans, are interested in and ultimately we don’t want to be in League One. We can’t afford two seasons outside of the Championship because our bright lights will be attracting attention and its harder to hold on to Downes, Woolfenden et al when you are travelling to Kingsmeadow on a Tuesday, rather than the more enticing likes of The Hawthorns, Elland Road and The County Ground. Granted, that trio could very well be promoted away from the Championship as we hopefully climb back there out of the gloomy mire that is League One.

IN OTHER NEWS:  Oxford United reject approach from Blackpool for manager Karl Robinson

In short, the rot has to stop. Lambert will say ‘we played well with no end product’, or ‘They have been ridiculously lucky’ but the fans grow weary of the Scottish burr encapsulating the traditional excuses we have heard countless times from the last five managers. The last manager to genuinely have the full support of the Ipswich faithful was Jim Magilton, who Marcus Evans sacked the day after we last beat our rivals, Norwich, over a decade ago. 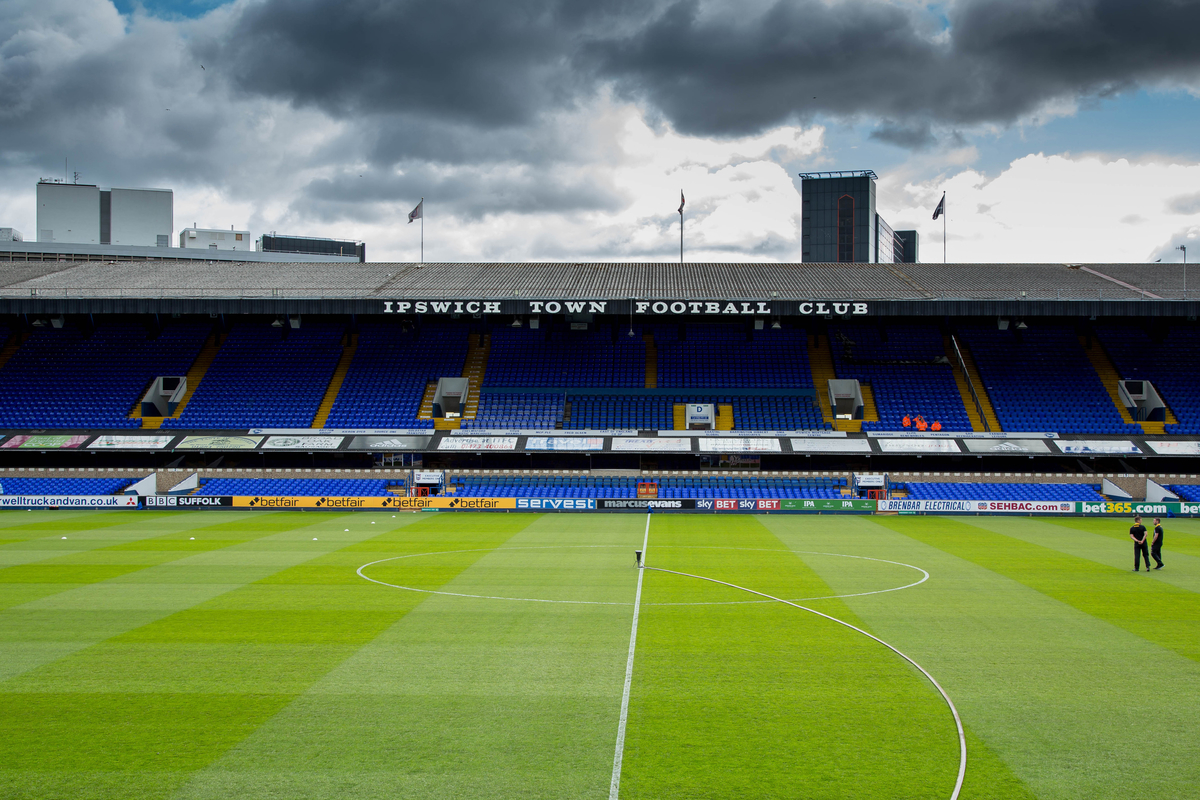