Speaking to the club’s official website, Queens Park Rangers manager Mark Warburton has said that Swansea City will already know the danger his side possesses ahead of tonight’s clash at the Liberty Stadium.

In the last meeting between Queens Park Rangers and Swansea City it was Mark Warburton’s side who ran away with the victory, defeating the Swans 5-1 in the FA Cup Third Round. The first fixture between the two sides earlier this season saw Swansea win 3-1 and now, they are preparing to face off for the third time.

QPR travel to South Wales off the back of three consecutive defeats, while Swansea are also without a win in three, most recently falling to a home defeat at the hands of Derby County, who had not won an away league game since the opening day of the season.

Ahead of the game, QPR boss Mark Warburton spoke to the club’s official website to preview the tie, saying that tonight’s opponents will be more than aware of how dangerous the R’s can be. He said:

“We reviewed Saturday and then we started to look at Swansea. We’ve looked at what they do well, their result and performance against Derby, how they played, their shape and their personnel.

“They’re a good footballing team. Within their ranks they have players with Premier League experience, whether that is Ayew, Routledge or Naughton. They have very good players from front to back.

“They had a good home run up until the weekend – they had won the previous four or five. We know what we face but we have shown already how good we can be against them.

“They know we are dangerous. They know the threat we pose and we have to go there and try to dominate the football, impose ourselves on the game and try to play it our way. We want to play at our tempo and get our rewards, of course.” 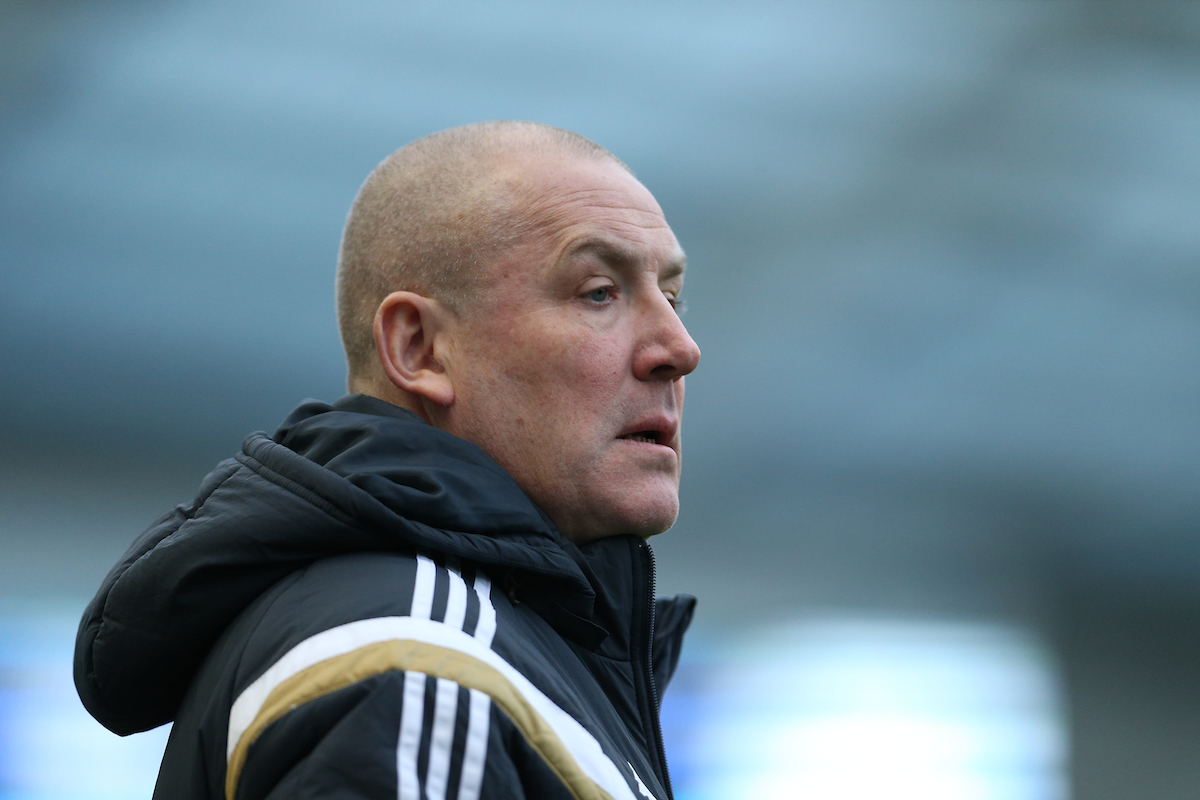