Burton Albion loanee Jamie Murphy still believes he has a future at parent club Rangers, as per The Scottish Sun.

The experienced winger joined the Brewers on loan until the end of the season in January for more game time after a lengthy spell out through injury.

Murphy, who is 30 years old, will still have a year left on his contract at Ibrox when he returns from his loan spell in League One.

The experienced winger has racked up over 400 appearances so far in his career and has also had spells in the past with Motherwell, Sheffield United and Brighton and Hove Albion.

IN OTHER NEWS:  Millwall forward Bennett thrilled after making first start for the club

He has opened up over his future and his loan to the Brewers, as per The Scottish Sun: “It was tough not playing, especially at Rangers.”

“In the end I needed some games. I don’t think I could have had two years without playing, which was another reason for going. If I want to play till 35 and beyond I couldn’t miss two full years. I got the chance to go on loan and after speaking to the Rangers gaffer it was the right thing to do.”

He added: “We’ll worry about everything else in the summer. I think it all depends on how I do on loan. But I’d still make the move to Rangers, despite the injury and what’s happened. I wanted to play for Rangers. I’d obviously still like to play for Rangers and so that’s why I’ll always do the best I can.”

It was a coup for Burton to land Murphy last month. He was managed by their boss, Nigel Clough, at Sheffield United and will be eager to impress for them until the end of the campaign. 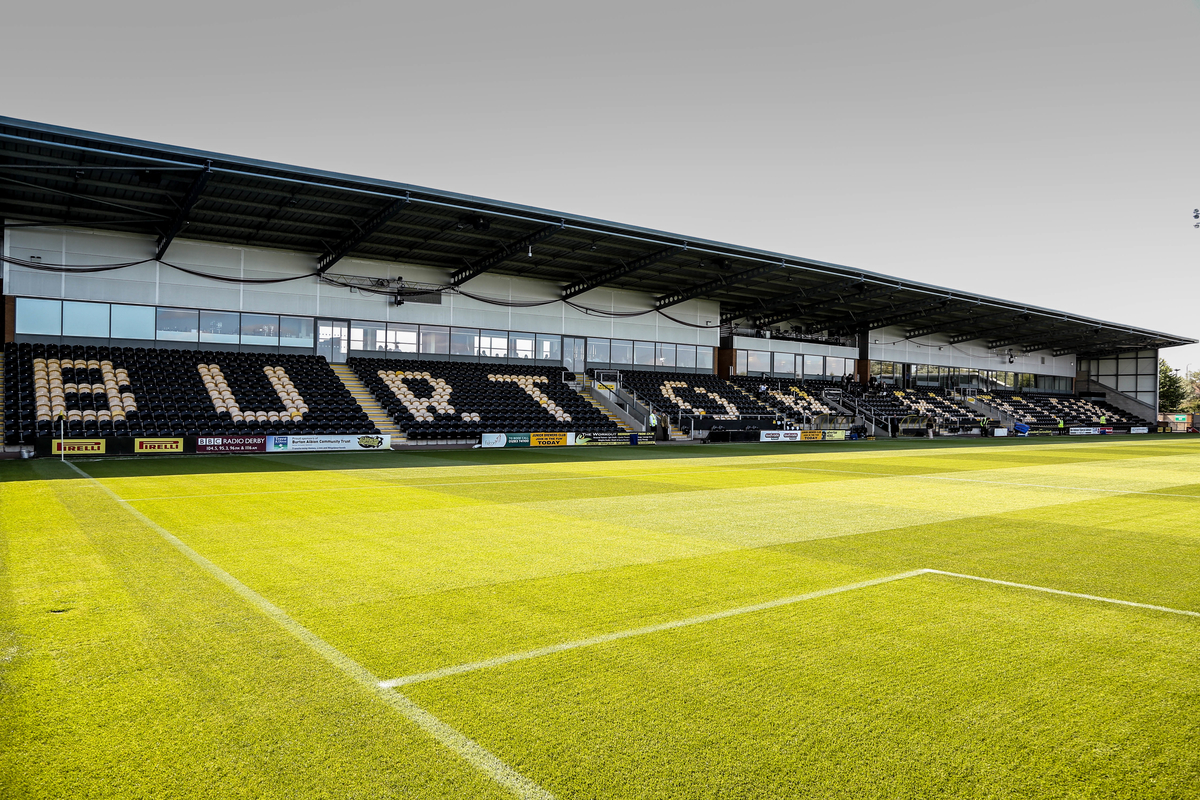