By James Ray on Feb 10, 2020 0 Comments
Oxford United midfielder (on loan from West Ham United) Marcus Browne (10) sprints forward with the ball during the EFL Sky Bet League 1 match between Oxford United and Coventry City at the Kassam Stadium, Oxford, England on 9 September 2018.

Speaking to the Witney Gazette, Oxford United manager Karl Robinson has confirmed that U’s playmaker Marcus Browne will miss the midweek game against Burton Albion after picking up an ankle injury in the 4-0 defeat to Peterborough United.

It was a dismal afternoon for Oxford United on Saturday, falling to a 4-0 defeat at the hands of fellow promotion hopefuls Peterborough United. Now, the U’s have been dealt another blow, with loan man Marcus Browne set to miss the club’s Tuesday night game against Burton Albion.

Browne picked up an ankle injury in the defeat to the Posh and he will miss the clash with the Brewers. While manager Karl Robinson provided the early update on the injury, he was unable to put a time scale on how loan the playmaker will be out for, saying that Browne’s ankle is in a “terrible state” and they must wait until finding out the severity of the injury.

“Marcus Browne is out. What do you expect with the treatment he gets? It’s not good. We’ll see how it settles down but his ankle is in a terrible state.”

Browne, 22, has been in impressive form for Oxford since returning on loan from Middlesbrough in the January transfer window, scoring three goals in seven appearances across all competitions. The U’s will be hoping that the playmaker’s injury is not too severe as they look to get him back to full fitness to help with their push for promotion to the Championship. 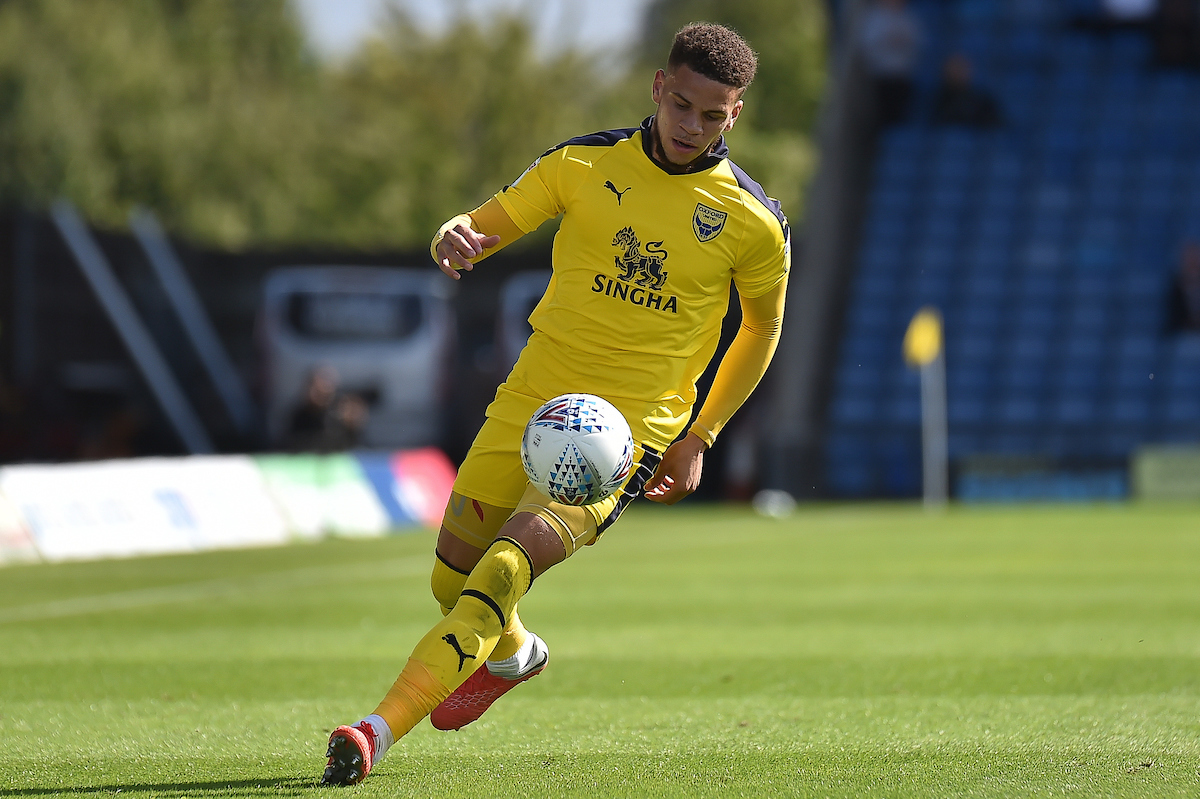