By James Ray on Feb 9, 2020 0 Comments
Charlton Athletic Manager Lee Bowyer during the EFL Sky Bet Championship match between Charlton Athletic and Brentford at The Valley, London, England on 24 August 2019.

Speaking to the club’s official website, Charlton Athletic manager Lee Bowyer has said were “not good enough” as they fell to a 3-1 loss at the hands of Stoke City.

James McClean put Stoke ahead before Ben Purrington equalised just before the break to bring the Addicks back into the tie. However, Charlton were not level for long. Two minutes after the restart, Tom Ince put Michael O’Neill’s side back ahead.

Nick Powell added a third to secure the win for Stoke City and get them back to winning ways after being thumped 4-0 by Derby.

Charlton returned to The Valley with no points and speaking after the game, Lee Bowyer delivered his verdict. Speaking to the club’s official website, Bowyer said:

“It was not good enough from start to finish. They were better than us first half, they took the lead deservedly so and then we changed it around a bit, put Andre up top with Lyle and I thought we scored a good goal. Then we can’t come out in the second half and play and defend the way we did.

“There were too many players that weren’t at it today, that’s the reality. It was nowhere near as good as they can play. I said to the players there that we have a squad that have to be at their very best to compete and today we weren’t and that’s why we lost by two goals but we go again.” 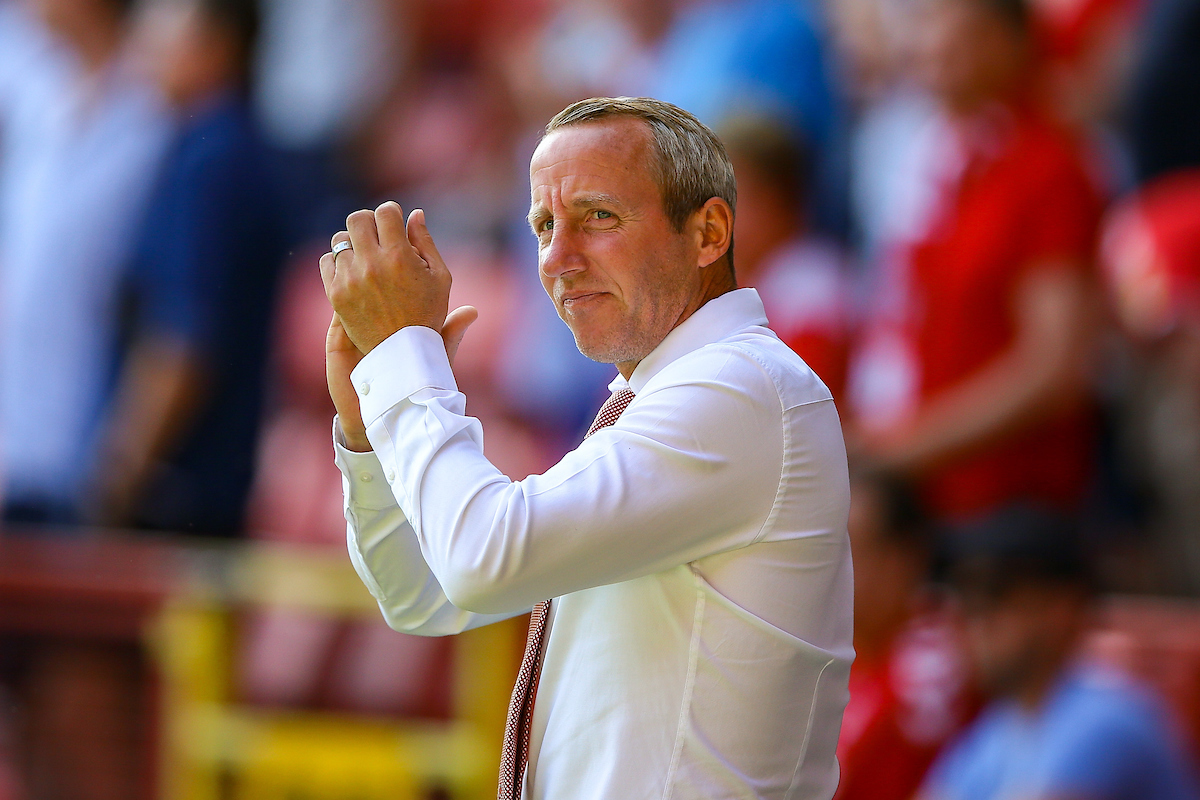