Macclesfield Town have signed ex-Wolves striker Donovan Wilson on a free transfer, as announced by their official club website.

The forward has penned a deal until the end of the season with the League Two side.

Wilson, who is 22 years old, has recently been playing in Spain for Segunda División B side Burgos but has now moved back to England to reunite with his former Wolves youth coach Mark Kennedy at Moss Rose.

The pacey frontman started his career at Bristol Rovers but was snapped up by Wolves as a youngster in 2014 despite making a senior appearance for the Pirates.

Wilson made his first team for the Midlands side in an FA Cup tie against Chelsea at Molineux in February 2017 and went on to make a further three appearances. He scored his only goal for Wolves in a League Cup game against Southampton at St. Mary’s in August 2017.

He was loaned out for some experience at Port Vale in January 2018 and spent the remainder of the 2017/18 campaign with the fourth tier before heading off to Spain for the first time in August 2018 for Jumilla.

Wilson scored six goals for the Murcia-based side but ended that campaign on loan at Exeter City. He then moved back to Spain for Burgos on a permanent deal in July last year but has returned home now after struggling for goals.

The Silkmen are currently fighting for their lives in League Two but gave their chances a book yesterday with a last-gasp equaliser away at Leyton Orient. 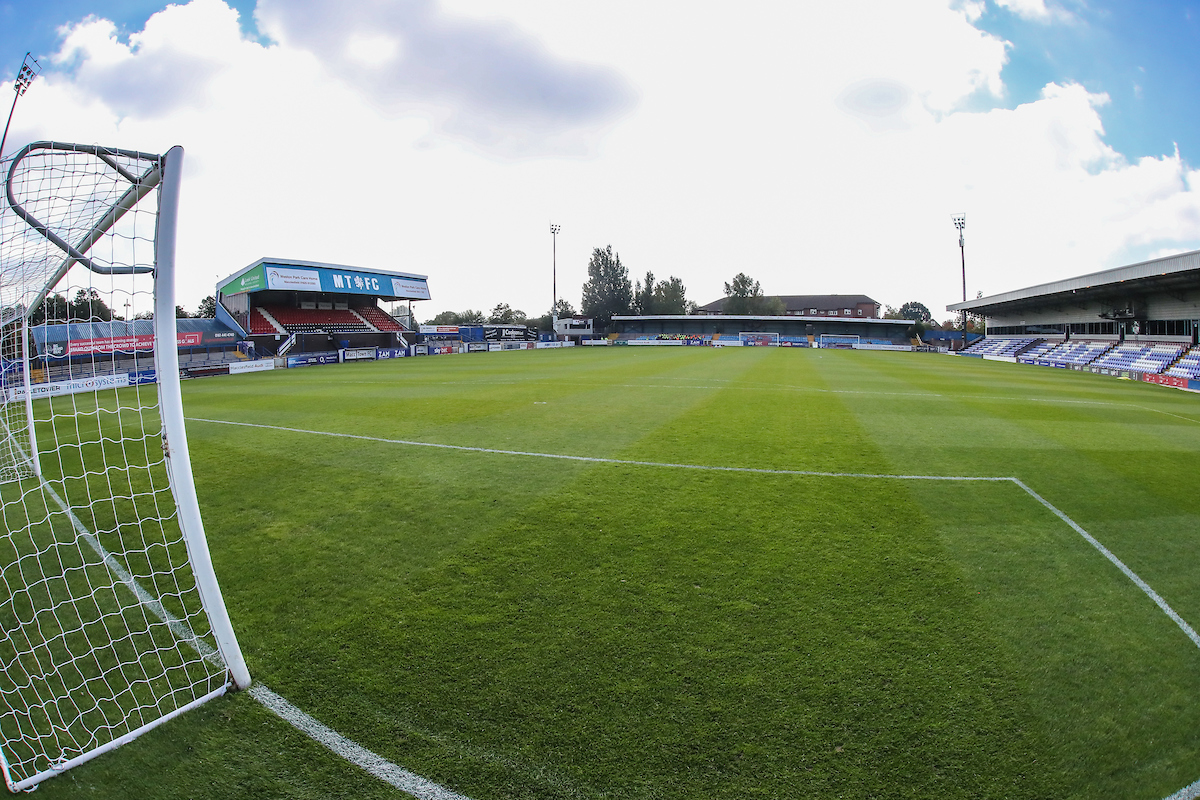