Steve Cooper of Swansea City (Manager) arrives at the ground during the EFL Sky Bet Championship match between Barnsley and Swansea City at Oakwell, Barnsley, England on 19 October 2019.
Championship

By James Ray on Feb 7, 2020 0 Comments
Steve Cooper of Swansea City (Manager) arrives at the ground during the EFL Sky Bet Championship match between Barnsley and Swansea City at Oakwell, Barnsley, England on 19 October 2019.

Speaking to Wales Online, Swansea City boss Steve Cooper has called for centre-back Joe Rodon to remain focused on the task at hand amid reported interest from Premier League clubs.

Earlier this week, a report from the Daily Mail claimed that Swansea City centre-back Joe Rodon was being watched over by Premier League side Manchester City, while the likes of Arsenal, Chelsea, Leicester City, Everton and Bournemouth are also said to have looked at the centre-back over the course of the past 18 months.

Now, Swansea boss Steve Cooper has had his say on the reported interest in Rodon. Speaking to Wales Online, the Swans manager said that it does not come as a surprise that a player of his quality is attracting interest from the top flight, but he insisted that Rodon needs to remain focused on the task at hand at the Liberty Stadium. He said:

“I think any good player in the league will be linked with moves. It’s amazing, we just come out of the January window and here we go, we’re answering questions straight away.

“I just think for Joe and all of the boys, they’ve got to focus on playing well and training well and in the end your ability and your level takes you to where you belong. If that’s a higher one than the Championship for any of our boys, I’m sure they’ll have the opportunity to get there.

“I did speak publicly about Joe last week because it was his first start after a three-month injury. I know how hard he’d worked to get himself back on the pitch. It’s a difficult one with centre-backs when it comes to bedding them back in. You’re either playing or you’re not really.

“We just felt that he looked well enough in training to go straight back into the team and play 90 minutes. He proved us right really, but we weren’t surprised. He just reminded us of his level of play, which is high, and he’s just got to keep it going now.” 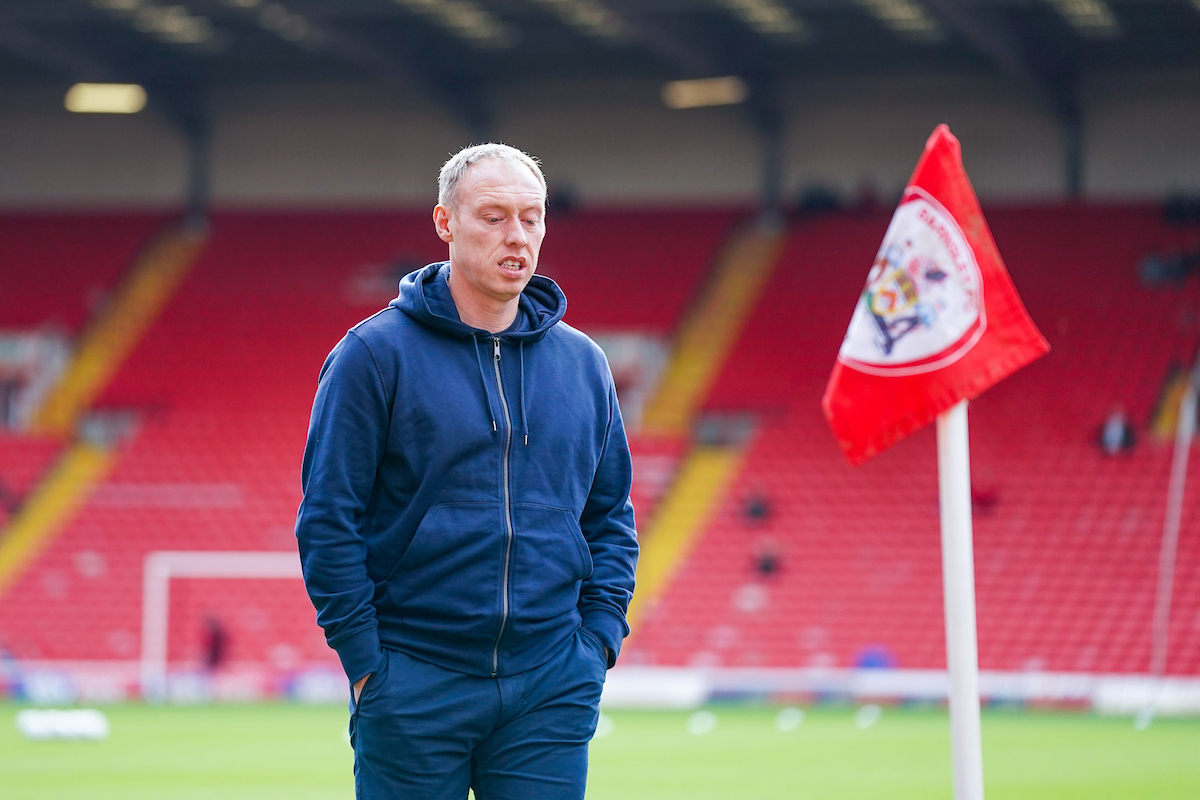