Hereford have signed former Football League striker Lenell John-Lewis on a free transfer, as announced by their official club website.

The forward has joined the National League North side in time to be in contention to make his debut tomorrow against Southport.

John-Lewis, who is 30 years old, was released by League One outfit Shrewsbury Town last month after falling down the pecking order under Sam Ricketts.

The experienced striker has racked up over 350 appearances so far in his career, scoring 58 goals to date. He has also had spells in the past at Lincoln City, Bury, Grimsby Town and Newport County.

After handing him a deal to move to Edgar Street, Hereford boss Josh Gowling has said, as per their website: “I’m delighted to bring Lenell to Edgar Street, he’s a player that I know very well, with a proven track record behind him and he will add a great deal to the squad.”

“Players like ‘Lenny’ are the calibre of player that I want at this football club and it’s up to us as a club to build an environment that these players want to come into. He is the type of player who can help bring other players into the game and he will complement what we already have in the squad.”

John-Lewis was prolific the last time he played in non-league with Grimsby five years ago and scored 20 goals in all competitions for the Mariners in the 2014/15 season. Hereford fans will be hoping he can rekindle that type of form for the rest of this term. 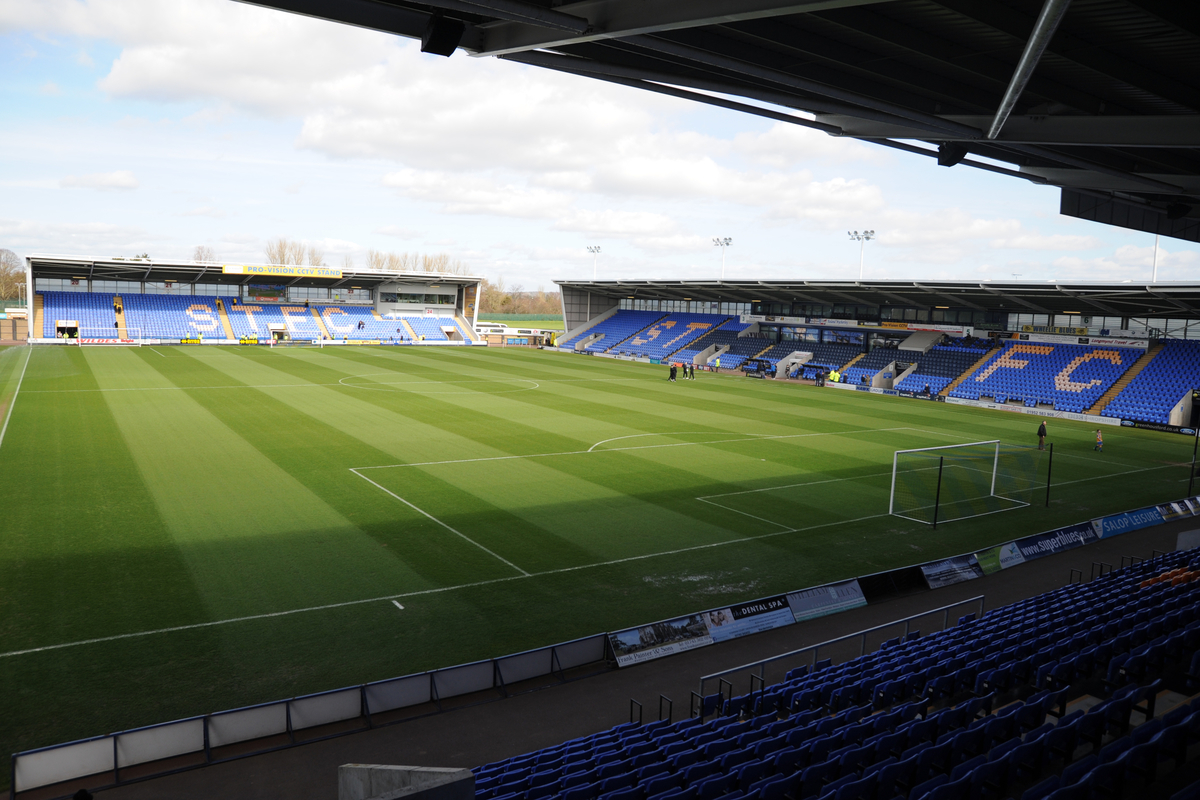