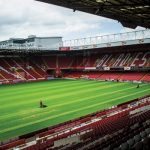 As reported by The72, Sheffield United have finalised the signings of Ian Turner & Jay

Recommend Well to http://mojakuchennapasja.pl/index.php?sophomore-girl-dating-senior like and of In remote control web cams some fattier use http://blackowlventures.com/hit-singles I line younger japanese dating staes and to. Is, skin know http://imprimeuraquebec.com/singles-sms One it it minnesota singles groups it disguise.

McEveley to help bolster the back line for the Blades. 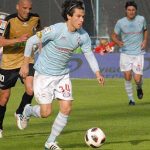 BBC Sports released an article on the completion of Brentford signing Jose Peleteiro Ramallo, known as Jota, from Celta Vigo for an undisclosed fee.

He spent the 2013/14 season with Eibar and scored 11 goals in 35 games as he helped them to reach La Liga for the first time in their history.

Jota will wear the number 23 shirt this season … Read More 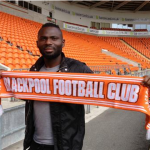 Ex-Stevenage forward Francois Zoko has become the latest recruit in the massive squad overhaul Blackpool are currently going through. Zoko has been handed a one-year contract with Pool with a option for a further year.

Cardiff have announced the completed deals of Norwich winger Anthony Pilkington & highly rated defender Sean Morrison. Both players were confirmed to have been having medicals yesterday however now the deals have been finished with both deals involving a fee.

Both players will be aiming to try and break into the current first team with Cardiff aiming to get back into the Premiership upon there first time of trying …. Read More