According to The Sun, Bournemouth have lined up a summer move for Peterborough United striker Ivan Toney.

Toney is the top scorer in League One with 19 goals and has been attracting attention from several Championship clubs in recent months. But Bournemouth are now looking to snap up the £13million-rated frontman.

The Cherries are expecting the sale of forward Josh King in the summer, and are scouting early to find his replacement. King was linked to his former team Manchester United in the January window, but nothing came to fruition with the Red Devils baulking at the £25 million asking price set by Eddie Howe’s side.

The report states that Burnley are another Premier League side looking at Toney as a potential target, whereas Championship club Middlesbrough also were keen on the 23-year old.

Middlesbrough signed Lukas Nmecha from Manchester City on loan instead, providing a cheaper short-term option than the £13 million valuation set for Toney.

Toney has scored 46 goals in 91 appearances since joining Posh from Newcastle in 2018. He originally signed for just £350,000, and Peterborough are set to make a huge gain if they were to part ways with the striker this summer.

His current side sits in third place in League One at present, and he will be hoping he can secure promotion up to the Championship. However, having made just two appearances for Newcastle in the Premier League, totalling to just 10 minutes out on the pitch, he may be looking to have another crack at the big time, and Bournemouth could give him that opportunity. 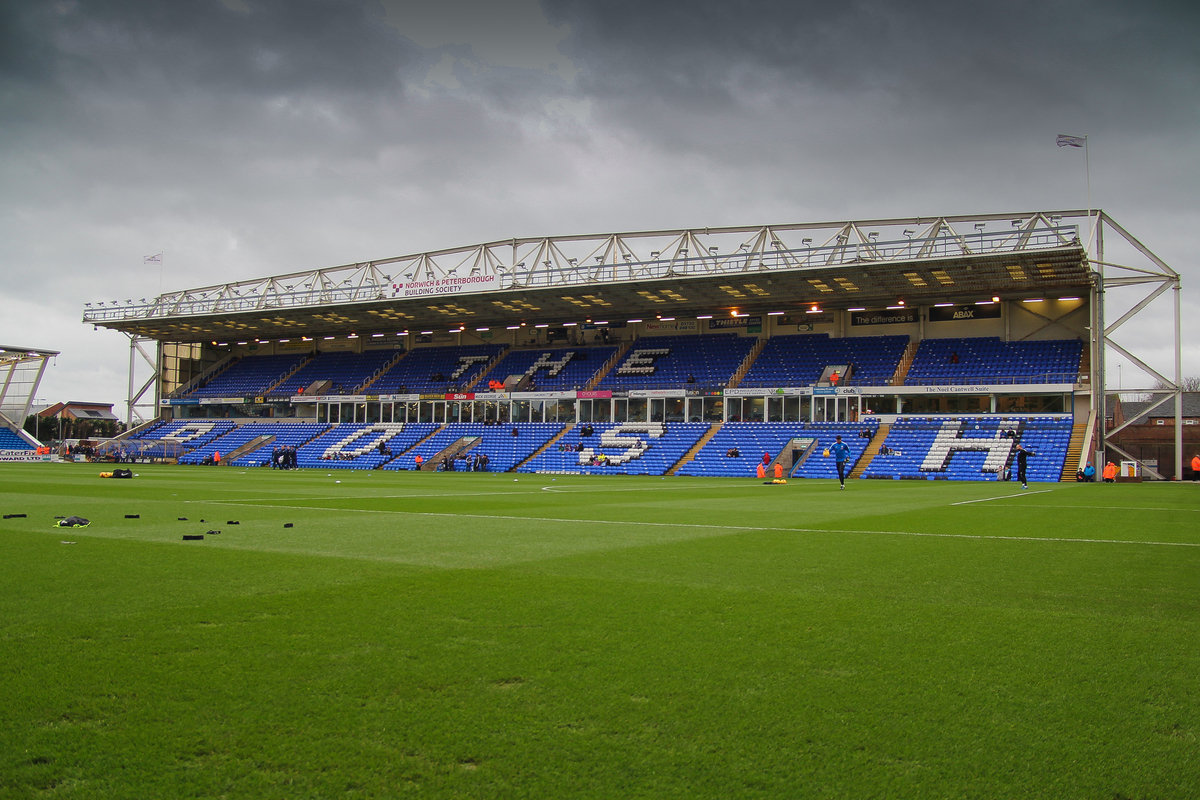