By Oliver Dixon on Feb 6, 2020 0 Comments
Middlesbrough fans during the Sky Bet Championship match between Middlesbrough and Brighton and Hove Albion at the Riverside Stadium, Middlesbrough, England on 7 May 2016.

Middlesbrough have confirmed via their official website that midfielder Ben Liddle has extended his stay at his boyhood club.

Liddle joins Djed Spence, Hayden Coulson and Marcus Tavernier as the latest youngster to sign a new deal at Middlesbrough, committing his long-term future to the club.

The 21-year old, who was given his first Boro start away at Tottenham Hotspur in the FA Cup third-round replay last month, has signed a two and a half year deal, with an option to extend this a further year.

The midfielder was handed his debut away at Leeds United in November, coming on as a second-half substitute for Lewis Wing in the 70th minute.

Head Coach Jonathan Woodgate had his say on Liddle’s recent contract extension and stated why he feels the youngster deserves to be at the North-East club.

“It’s great to get another of our young players signed up for the future. After coming back for pre-season, Ben knew he had a lot of work to do, and he’s really knuckled down and done very well” he said.

“He earned himself the right to be involved with the first team, and did well when he came on at Leeds and against Tottenham.”

Liddle is now out on loan at Scunthorpe United in League Two, where he will remain until the end of the season.

“The loan move will give him the opportunity to continue his development now by playing regular, competitive football, and he will come back here next summer benefiting from the experience.” 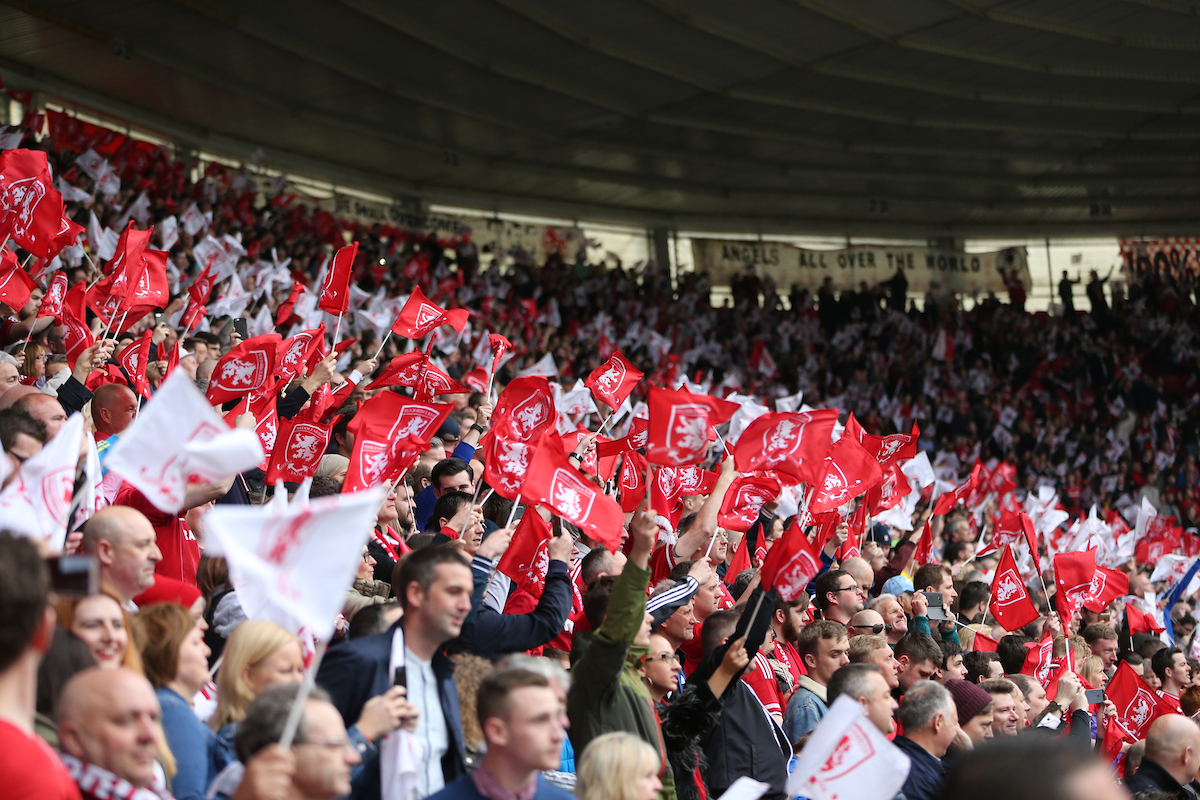